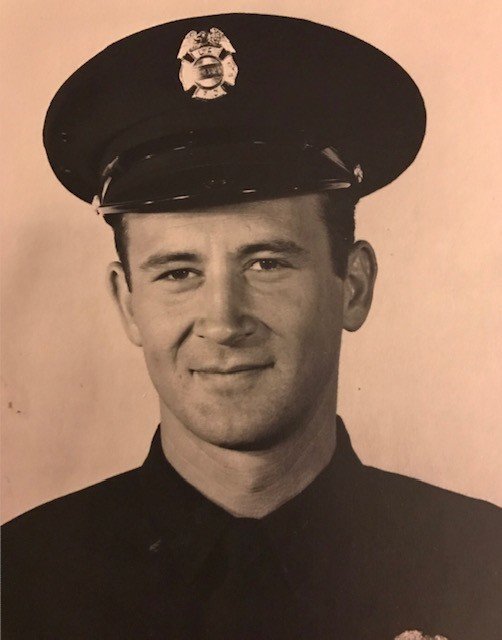 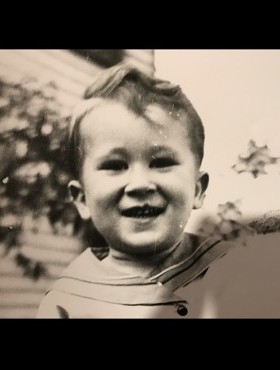 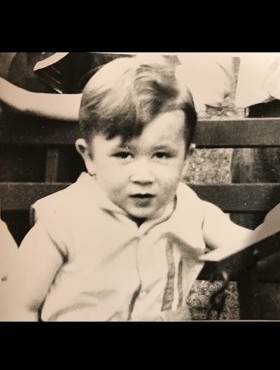 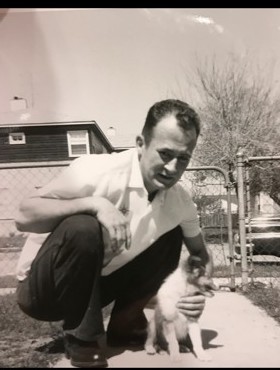 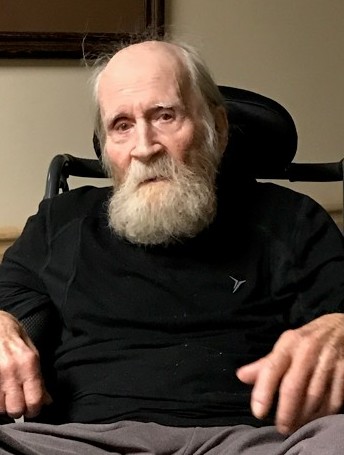 He was born in 1933 to Godfrey and Gladys Braun in Glencoe, Minnesota. He was a true farm boy, tending to the animals, crops, and his regular chores.

Vin enlisted in the U.S. Army in 1953 and served in Vietnam and Germany. He was awarded a medal of occupancy for his service in Germany and was honorably discharged. After his service, he settled down in Chicago, Illinois for a few years, and then headed out for adventure in sunny California.

Vin married La Verne in 1957 and had two daughters, Wendy and Christa, and one son, Rory (deceased).

One of the things he was most proud of was being a firefighter for over 20 years. He saved many lives and enjoyed making a difference. Boy, did he have some great stories...from toes stuck in bathtub faucets to saving animals and, of course, all the tragic stories in between.

After Vin retired as a firefighter, he ran his own welding business and also worked as an electrician.

Anybody who knew Vin, knew he was a fantastic cook. He acquired his excellent cooking skills during his days at the fire house and his crew loved it when it was his turn to cook. He was famous for his Chili Verde, Green Curry Pork, and a mean Cowboy Chili! In his younger days, he loved to go to chili cook-offs, and it seemed everybody at these events knew him! He loved to read a variety of books, but especially cookbooks, his favorite being Mexican and Asian cuisine. He was always collecting new recipes to try.

Vin loved to fish, hunt, garden, and sail. He was an avid deep-sea fisherman and also liked to build traps for lobster, crawdad, squid. He also enjoyed clam digging. He made two beautiful replica model ships, which he showed off in cases. The detail was intricate, and he put long hours into each one. He was a master marksman and was skilled at building guns and rifles. Vin loved to sing and play his fancy guitar. He loved all the Harry Nilsson songs and liked to listen and sing along.

He also loved to watch cartoons. His youngest daughter, Christa, has fond memories of them watching Bugs Bunny, Daffy, and Roadrunner, and her dad laughing at the cartoons as much as she did.

Vin had great friends—some life-long—who appreciated his talent for fixing things.  He was definitely a “handy” man that could fix anything, even mechanical, and make useful things like food storage shelves or a nice display for a craft fair, etc.  He was skillful in many ways. Nate Gardner and David Grundl repeatedly said that “Vin always knew what they didn’t and could fix anything!” They also said they “could never repay him for all the things he did for them for free.”  He was a master carpenter and welder.  He shared a lot of things in common with Nate and David and Grace Grundl. They were very good friends and he was blessed to have them visit regularly while in full-time care. David and Grace’s son made regular visits too, which was meaningful to Vin, Deborah, and his daughter.

Vin loved his furry friends too. One of his favorite dogs was “Red Dog,” an exceptional dog who would bring him his slippers and even close the door behind himself after coming in from outside. Vin spoke often of Red Dog, even after he was long gone.

He had a dream to sail the world and attempted to build his own sailboat! He was known as “that guy” in our neighborhood who was building that huge sailboat in his backyard. It was gigantic, took up almost the entire backyard, and towered over the house!

Everyone liked Vin’s sense of humor and he had a knack at making people laugh with his observations.  He was friendly and could easily talk to anybody he encountered.

His last years were in a very nice full-time care home. It was so nice, that he actually told his friend Nate, who was visiting him one day, that he “never wanted to get old and go to the old-folks home.” It’s nice that he was comfortable.

In addition to his two daughters, Vin is survived by his younger brother, Marvin “John,” and an older brother, Gene. Predeceased are his siblings, Margarie, Edward, and Ronald.

Vin is also survived by his current wife, Deborah Ranes. They lived in Rochester, Washington, for many years until he was moved to full-time care in Olympia, Washington. Vin and Deborah were together since 2008, and married on December 4, 2015, making it nearly 12 memorable years together when he passed.

They enjoyed sight-seeing in Washington state, finding treasures at garage sales, preparing lists to go shopping for gourmet foods.  They also enjoyed lovely, private, at-home gourmet meals prepared by "Chef" Vin.  He made many recipes from memory, and Deborah's favorite meal was Green Curry Pork on rice. They rarely ate out, but when they did, Vin liked to go to Taco Bell. Deborah appreciates how attentive he was to her and how he often and lovingly expressed his love and appreciation for her.

Farewell, Vin, Dad…we will see you again one day.

To send flowers to the family of Vincent Braun, please visit Tribute Store

Share Your Memory of
Vincent
Upload Your Memory View All Memories
Be the first to upload a memory!
Share A Memory
Send Flowers