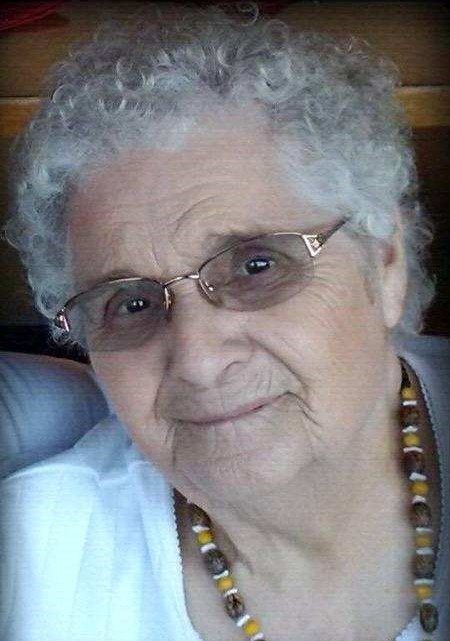 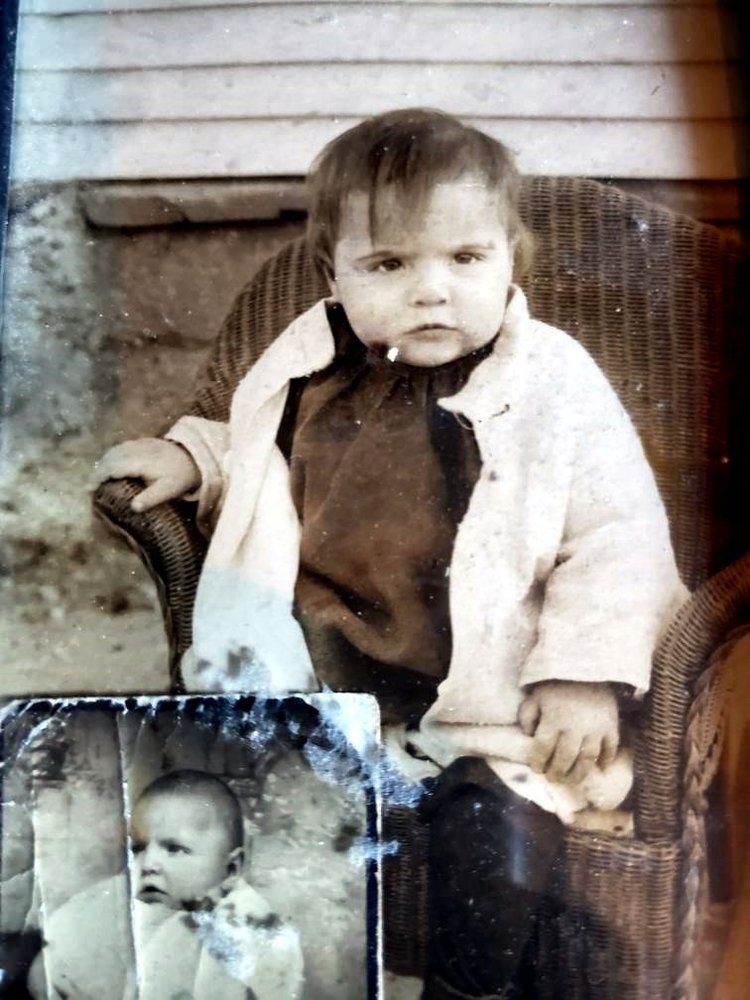 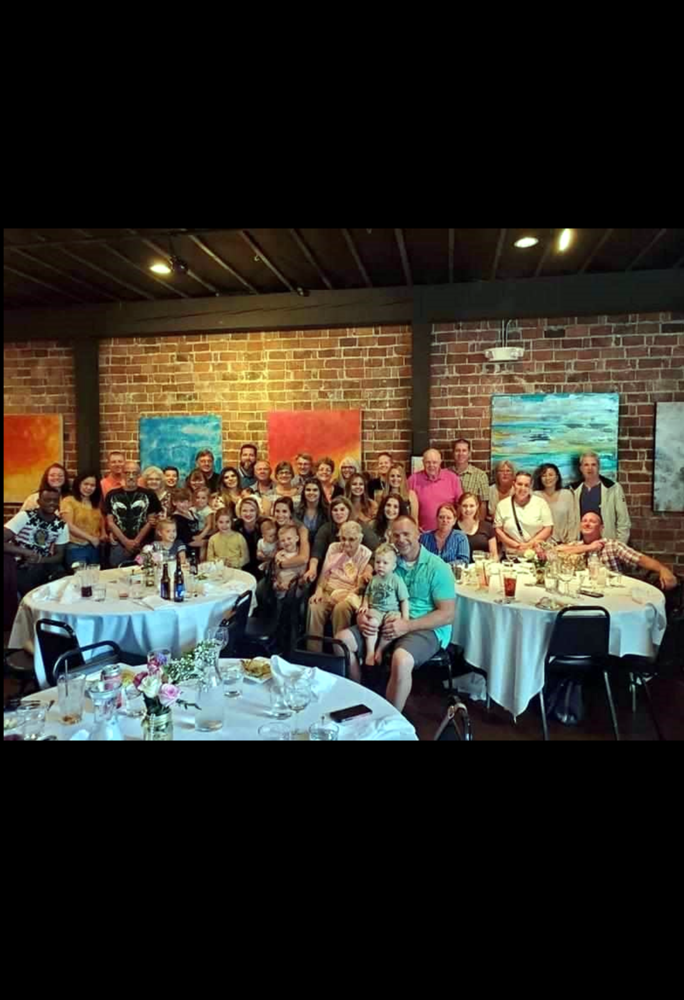 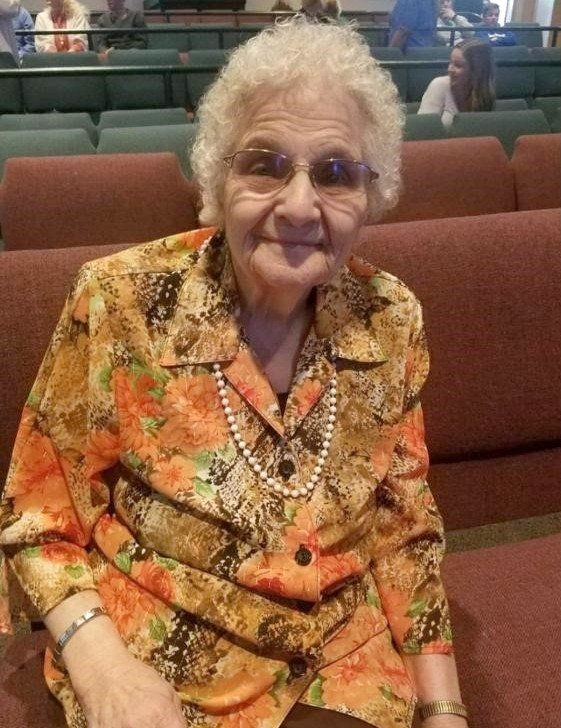 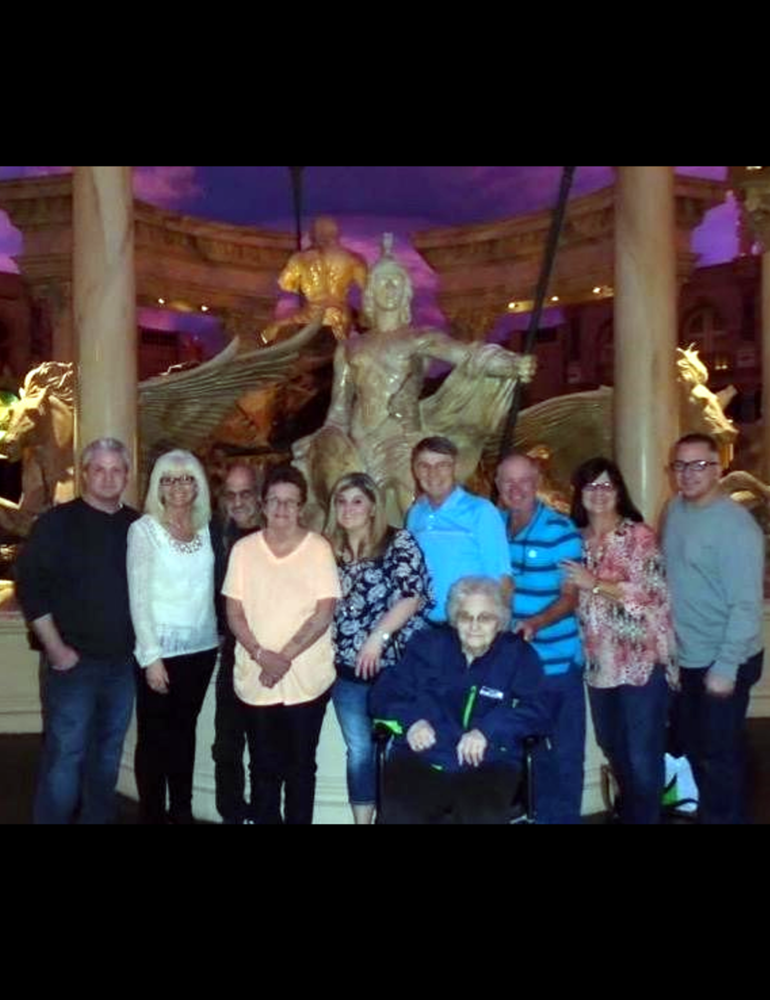 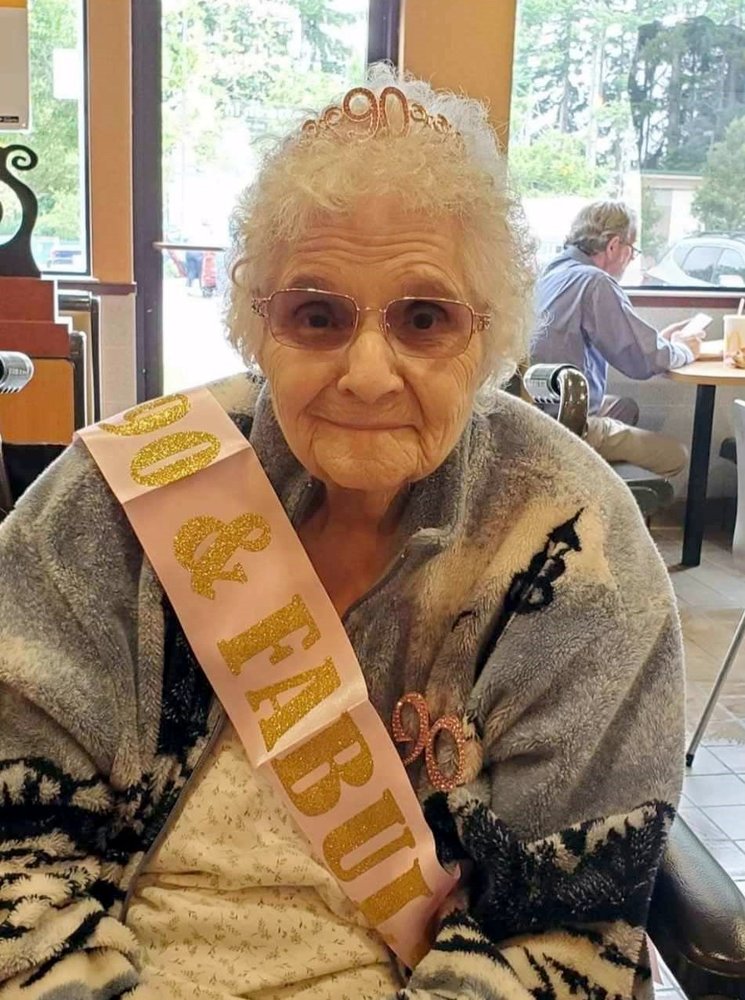 Betty attended Watertown Business University in Watertown, South Dakota in 1970-71. She also attended Renton Vocational Technical Institute and received her certification as a dietetic assistant in 1976.  After raising all of her children, Betty decided to go back to school and get her GED in her mid-50s.  Betty had many jobs, including waitress and cook at Kirk's Café in South Dakota, and a dietetic supervisor at Federal Way Convalescent Center. She was never without a job until she retired from Washington Employment Security Department with in the early 1990s.

Betty enjoyed crocheting, playing piano and organ, genealogy with her sister Joyce, traveling via bus or train, doll collecting, canning, baking, painting, shopping, reading, crossword puzzles, lunch at McDonalds, and loved being with all of her family. She also really enjoyed communicating with family and friends near and far on Facebook and email.  Betty recently met a big milestone when all her children threw her a 90th birthday bash.   She celebrated with all of her children, grandchildren, great grandchildren, great-great grandchildren and many friends. This truly was the highlight of her year.