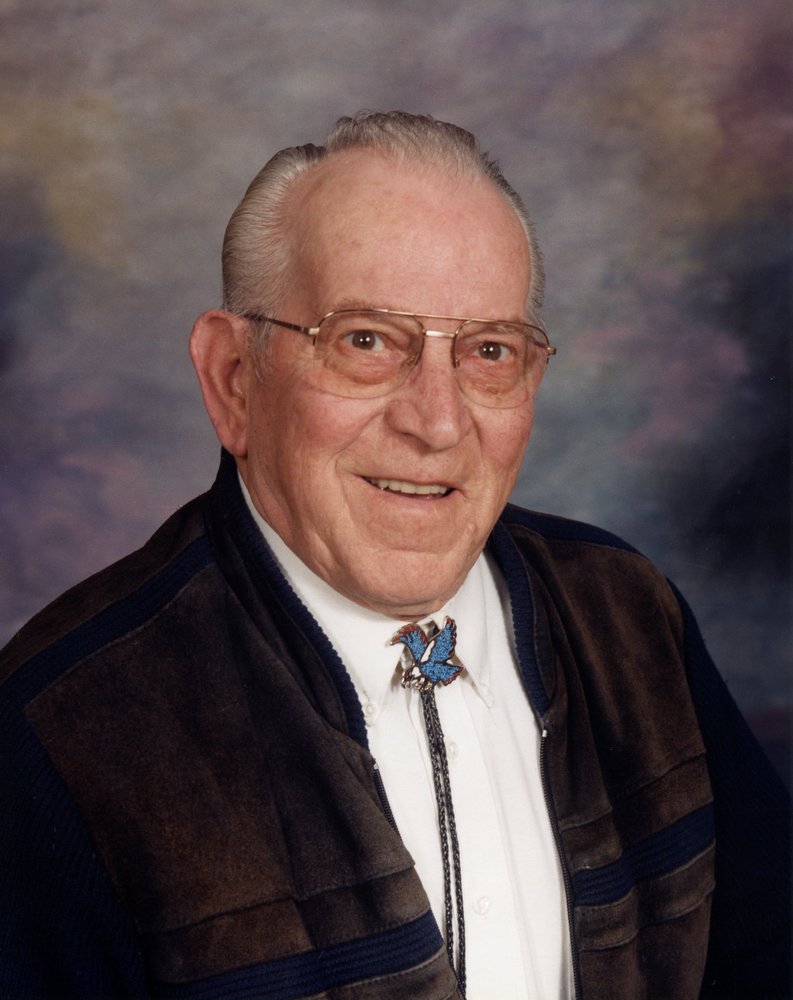 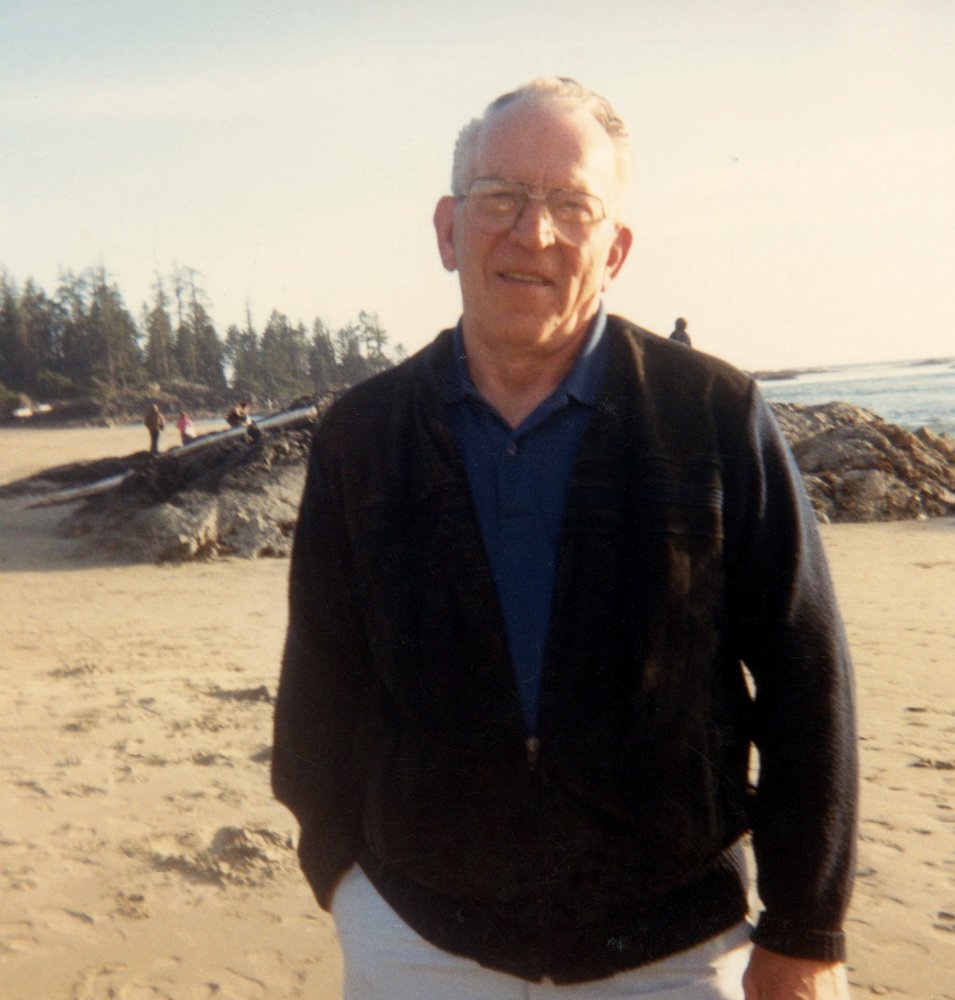 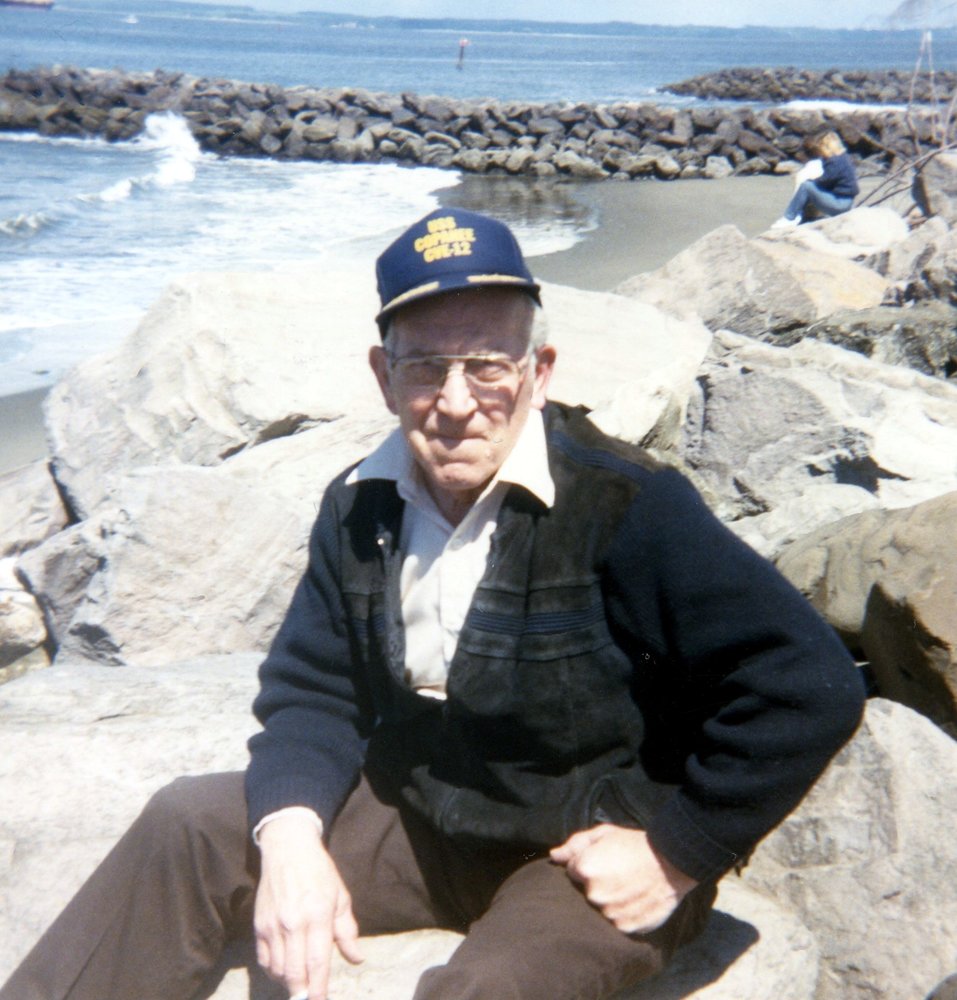 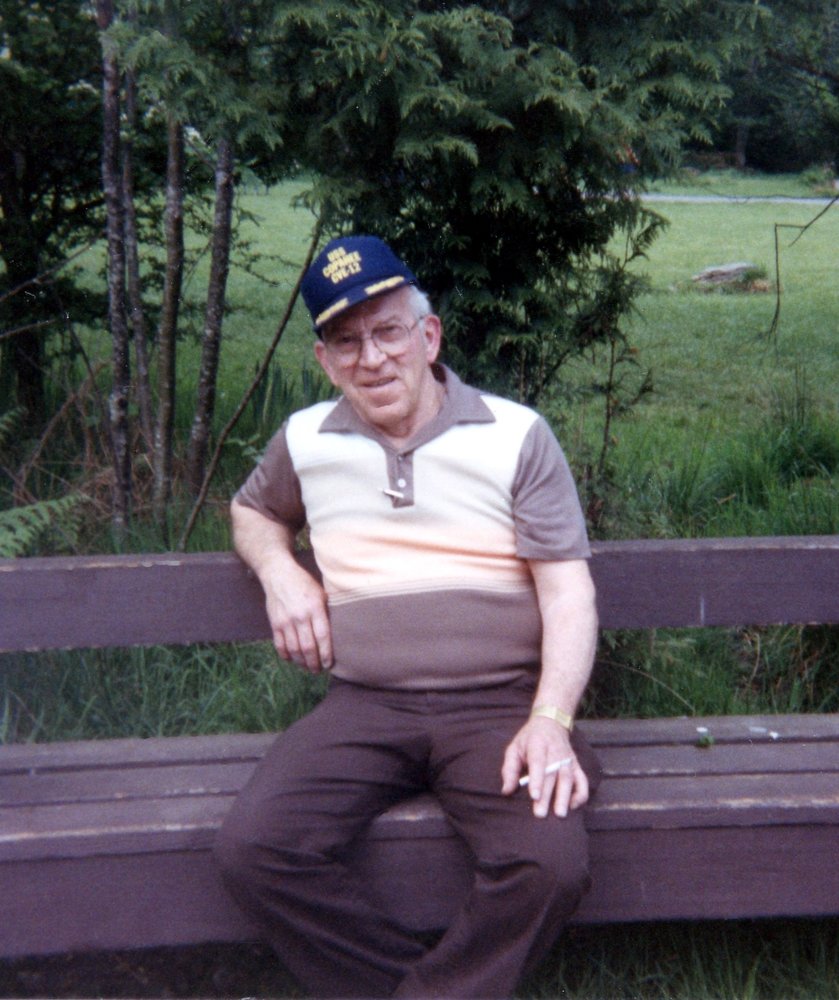 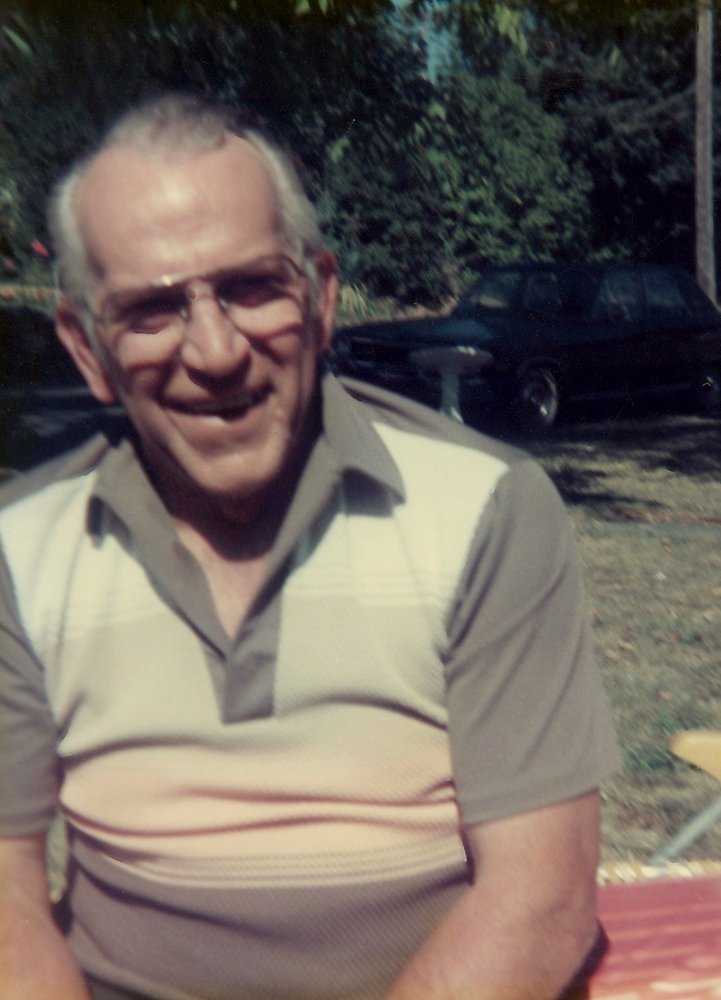 Obituary of Raymond B. Hoyt

He was a member of the Masons, Moose, Eagles, Sea Scouts, and South Puget Sound Timing and Racing Association.  He loved CB and ham radios, charter fishing, ships, planes, and golf.

Share Your Memory of
Raymond
Upload Your Memory View All Memories
Be the first to upload a memory!
Share A Memory
Send Flowers