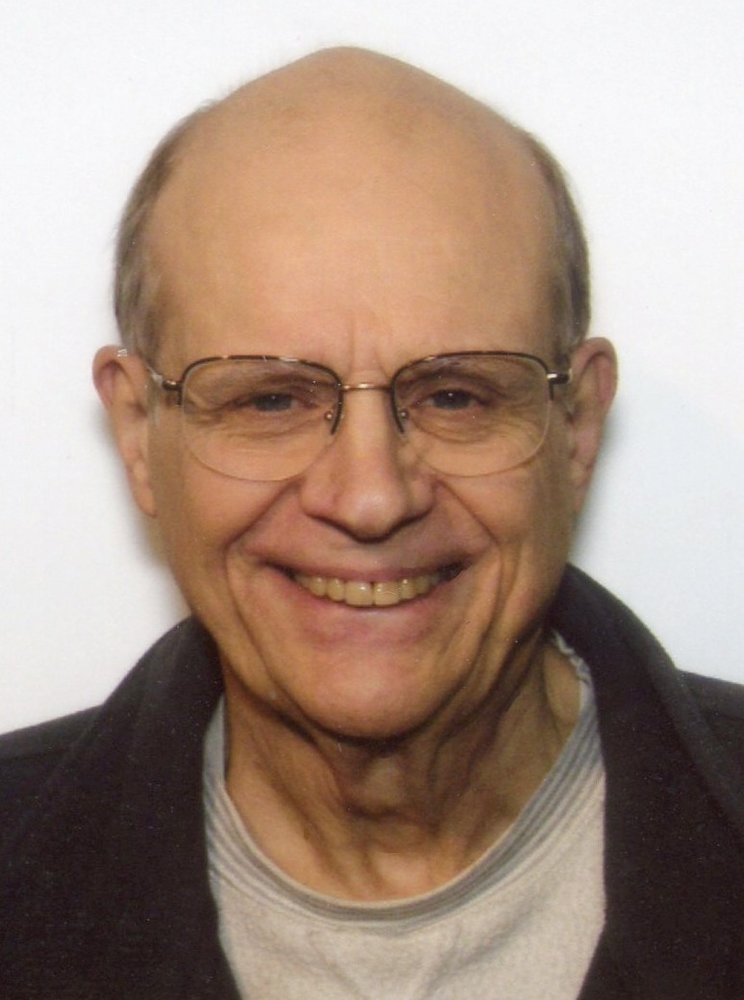 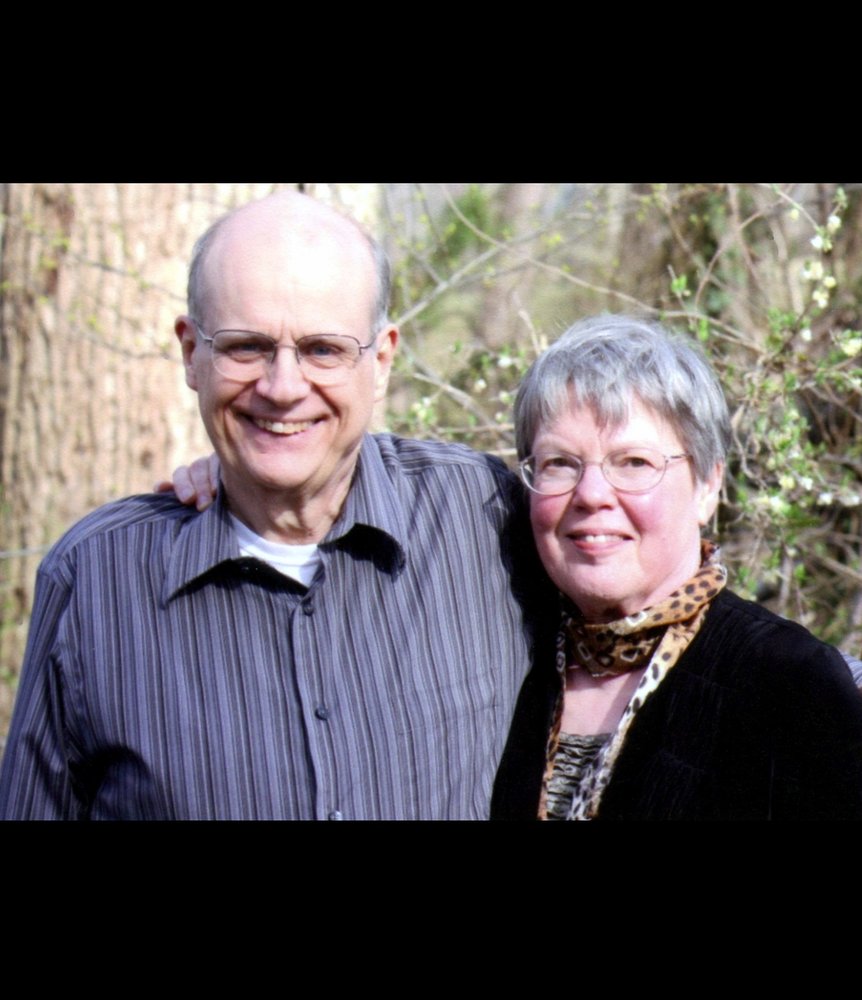 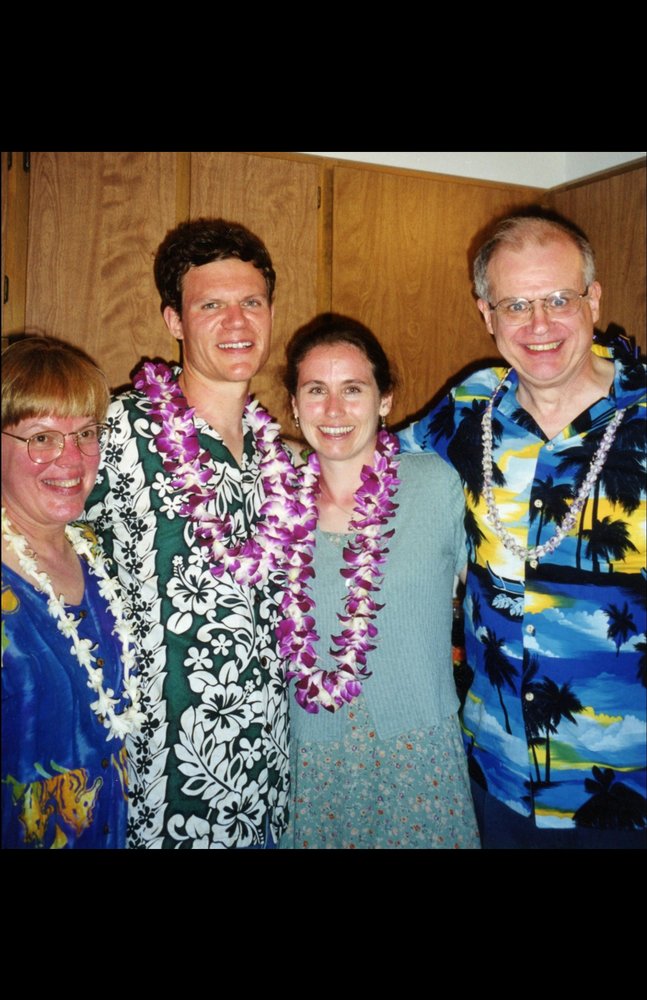 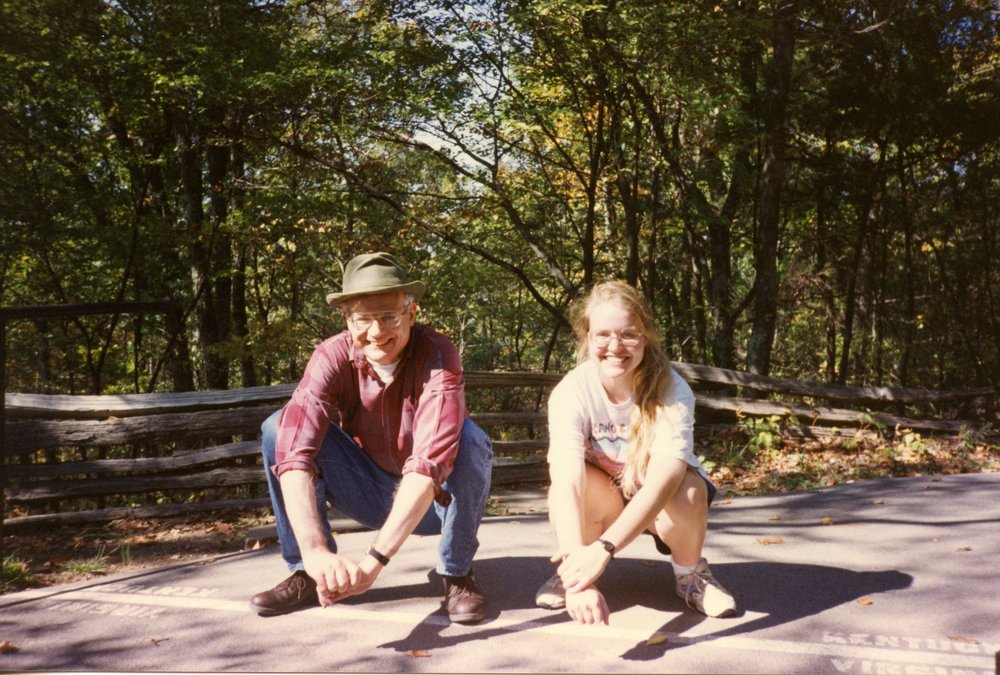 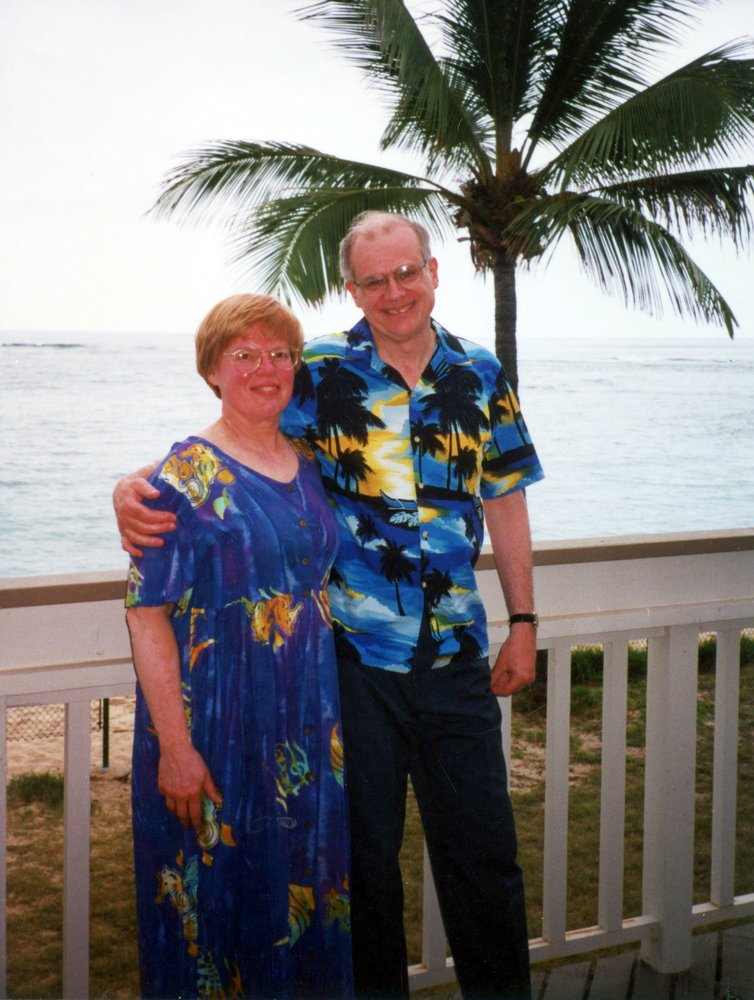 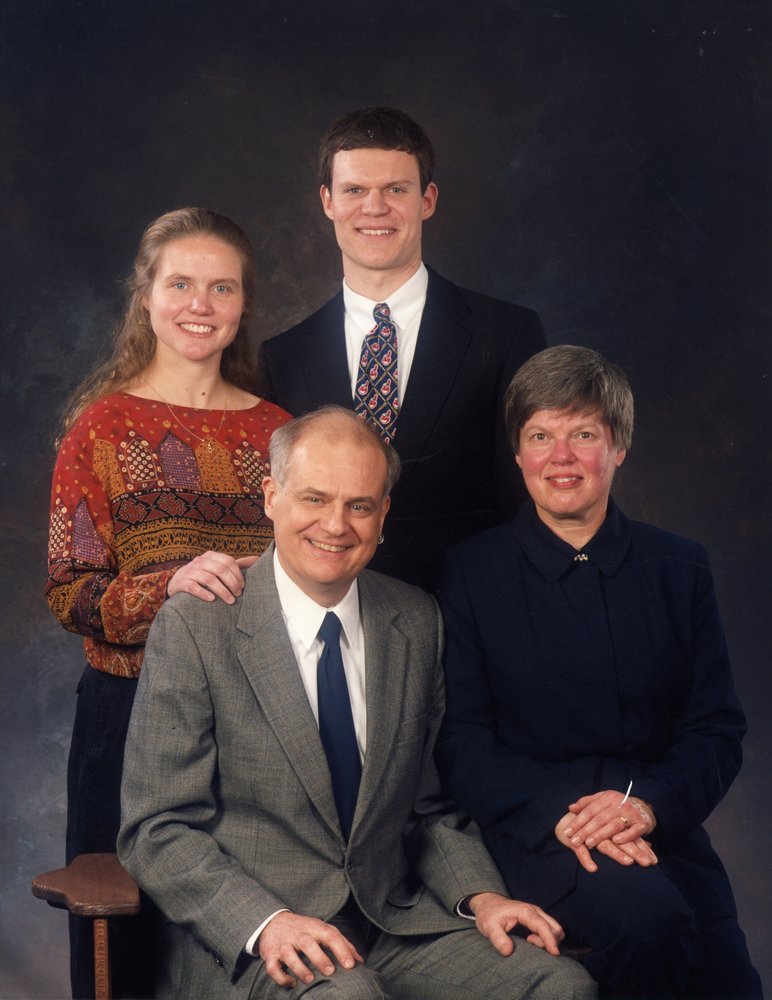 He loved music, playing both viola and the flute.  It was the flute that he preferred and he had a grand time playing it in the SPS New Horizons Band.   Although he claimed that all the good music was classical, he loved dancing to country music.  His hobby was mathematics and he spent his leisure time working on theorems.  He loved to read, never leaving the house without a book.

He was a loving husband to wife, Carolyn; a loving father to son, Christopher (Melissa); daughter, Jennifer (Tim); and a proud grandpa to Abby, Cate and Ben, all of Olympia.  He is also survived by one brother, Charles (Ruth Ann) of Scottsdale, Arizona.

To send flowers to the family or plant a tree in memory of Dale Burtner Jr., please visit Tribute Store