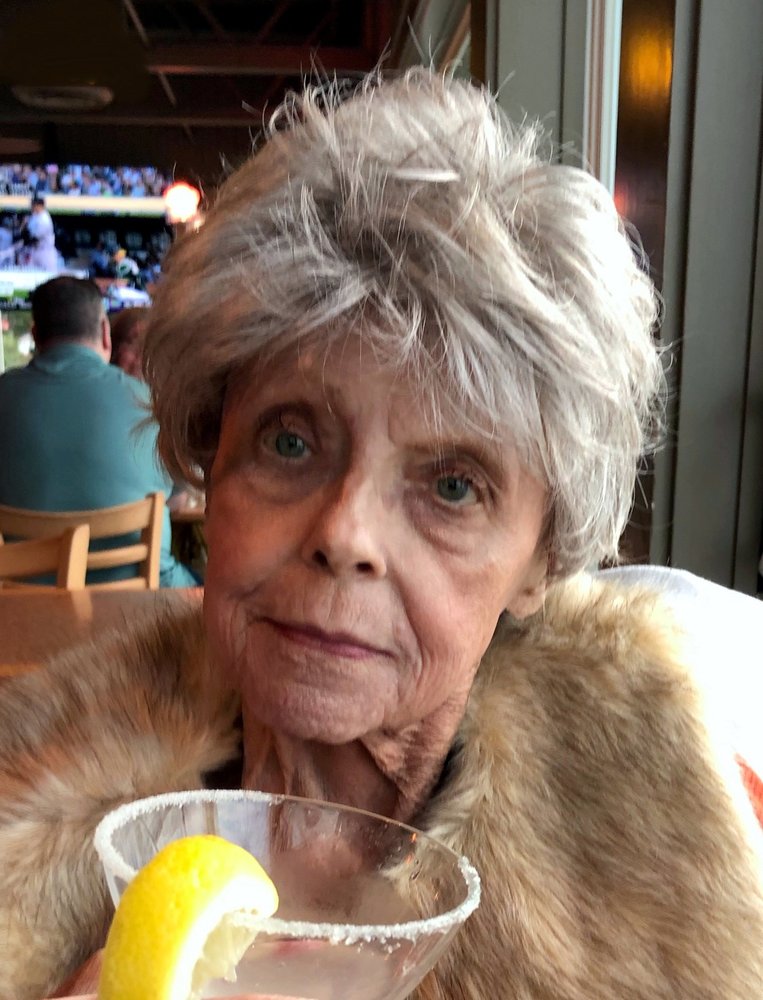 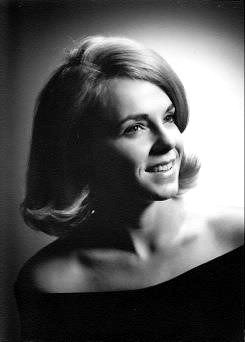 Merry Beth was the eldest child of Hank and Barbara, a retired Air Force pilot and a Registered Nurse employed at Providence St. Peter Hospital. She attended Centralia College before working as a flight attendant for Seaboard World Airlines in the late 60s. Seaboard was contracted by the U.S. military to ferry soldiers to and from active duty during the Vietnam War. It was a job she loved—both for the clientele and the excitement of travel. As the war wound down and Seaboard’s services waned, she moved on to what would become a rewarding yet challenging and often heartbreaking career in Social Services working in both Adult Protective Services and ultimately in Child Protective Services for the State of Washington. It was during this time that she met and married the love of her life, John Hinds. John was assigned as a Detective out of the Snohomish County Sheriff’s Office, working with CPS in the Everett vicinity. Upon John’s retirement, Merry Beth left social work, packed up their household, and moved to New England, which had long been a dream of her’s. Twelve years later, she and John chose a travelers’ life, exploring the country in their 35-foot 5th wheel. In 2002, they settled down in Olympia, bought a house, and worked tirelessly to remodel and landscape their mountain retreat. Three years later, the wanderlust struck again, this time in a 39-foot motor home. After their gypsy life ran its course, Merry Beth and John settled at last in a little cottage in Lacey, Washington.

Merry Beth was a bright and articulate woman. She was an avid reader and loved traveling and gardening. Her love of animals lead her to have at least two dogs at all times. Merry Beth had a keen sense of style, which was reflected in her ability to fill every place she lived—which were many—with color, whimsy and beauty. She was very active in liberal politics, both locally and nationally, volunteering much of her time. She will be missed greatly by those who loved her most, especially her husband, John.

Share Your Memory of
Merry Beth
Upload Your Memory View All Memories
Be the first to upload a memory!
Share A Memory
Send Flowers