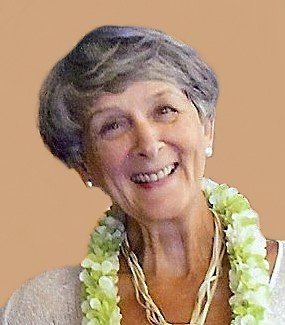 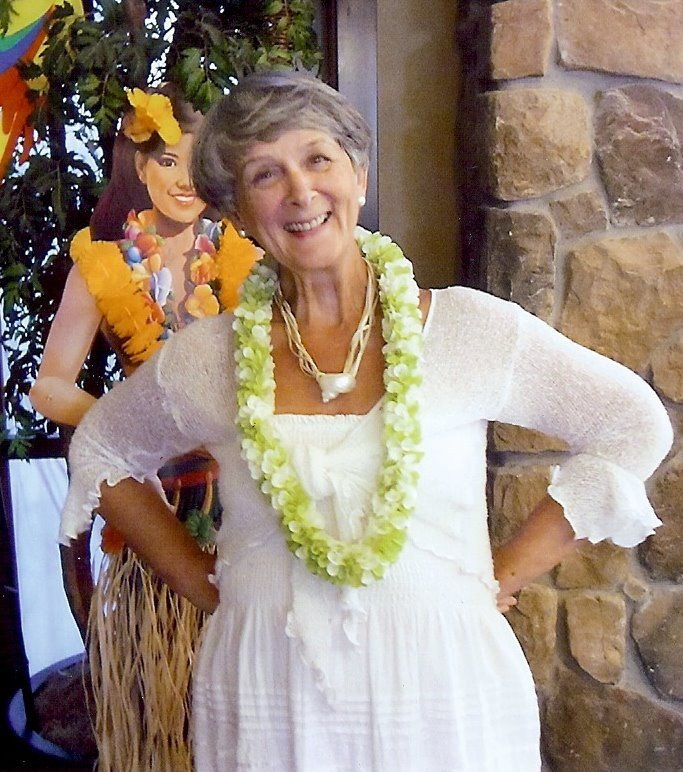 JoAnn Marie “Jody” Mesojednik was born November 23, 1938 to Emma Marie Love and Forest Wayne Worgum in Ellensburg, Washington.  She passed away on September 20, 2019 in Olympia, Washington.

A true “Native Washingtonian,” JoAnn grew up in Ellensburg and graduated from Ellensburg High School in 1956.  That fall, she enrolled at Central Washington College of Education, majoring in Business.  There she met her future husband, David L. Mesojednik, also a college student majoring in Secondary Education, and a former Korean War era Army veteran. They were married during spring break on March 15, 1958.  In March 2019, they celebrated their 61st wedding anniversary.  Upon Dave’s graduation from Central in 1959 and acceptance of a teaching position with Olympia School District, they moved to Olympia on August 1, 1959 with their five-week-old daughter, Lynne, and have been there ever since.

In the early years, JoAnn was a stay-at-home mom.  In 1965, Dave was offered a National Science Foundation Grant at the University of Washington, and it was decided that it would be a good idea for JoAnn to find a job to help supplement the short-fall from the grant, which developed into a 44 ½  -year career in all facets of real estate.  She began as a real estate secretary for R.A. Swanson Company, than as Associate/Designated Broker Manager of Hodges Real Estate (now known as Windermere Real Estate), and over 22 years with Virgil Adams Real Estate as an Associate Broker. She semi-retired at the end of 2005 and handled resales and models in Jubilee until the end of 2009.

Service to the local community was an important part of JoAnn’s life during her lifetime.  She served as a Board of Trustee member of the Olympia/Thurston County Chamber of Commerce for 1987, 1988, 1991, 1992, 1995 and 1996.  While serving, she was the founder of the “Business After Hours” program, a Chamber Ambassador, member of the Military Affairs Committee working on the USS Olympia Committee, plus the Legislative Committee and others.  JoAnn was chosen to receive the Olympia/Thurston County Chamber of Commerce’s 1987 Business Volunteer Award.

JoAnn served as President of the American Cancer Society in Thurston County in 1990, after being actively involved in its other committees.  She was, at the time, a survivor of Hodgkins Lymphoma, using her own personal experience to share with others.

During the years when family was still at home, there were many opportunities to host foreign exchange students and teachers, mainly from Japan.  As a result, JoAnn and her husband joined the Olympia Sister City Exchange with Yashiro/Kato City, traveling and enjoying the friendship of the sister cities in 2002 and 2004.  Dave had been on two previous exchanges prior to that time.

Upon retirement in 2009, JoAnn wanted to become more involved in the local community.  She was an active member of the Board of Trustees for the Washington Center for the Performing Arts.  She served as a volunteer for Sisters of Providence, St. Peter Hospital in various departments.  (One of her favorite duties was to develop an off-site group of needlers in the community of Jubilee that made thousands of heart and ab pillows for the patients of the hospital.)  Within Jubilee, she was active on various committees.  Her involvement with the First United Methodist Church helped keep her life in balance.  Her personal goal was to leave something worthwhile behind on this earth for the betterment of all, and a mark that she once was here.

JoAnn’s love of gardening, reading, creating one-of-a-kind fabric art, and being people-oriented filled her life with joyful times and moments. Her family was foremost in her heart.  It expanded to include three well-established children:  Lynne (Dave) Gordon, Andrew (Dawn) Mesojednik, and Paul Mesojednik, who all live nearby; seven adult grandchildren who are all in the midst of achieving their dreams:  Erin (Aaron) Tapscott, Michael Gordon, Natalie Gordon, Taylor Mesojednik, Hayley Mesojednik, Hunter Mesojednik, Ryan Mesojednik; and one great granddaughter, Aoife Tapscott.  She also is survived by her brother, Maurice (Sharon) Worgum of Olympia; and seven nieces and nephews. She was predeceased by her parents; and brothers, Philip L. Worgum and Wayne Worgum.

Share Your Memory of
JoAnn
Upload Your Memory View All Memories
Be the first to upload a memory!
Share A Memory
Send Flowers