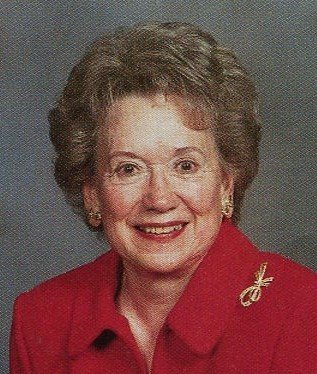 Elinor L. Vadman passed away September 12, 2019 in Olympia, Washington.  The last three years she resided at Quality Adult Homecare, and before that at Olympics West and in a condo on the 16th fairway of Olympia Country and Golf Club.  She was born May 6, 1928 to Lloyd and Caroline Rixie Spillman in Olympia.

Elinor married Warren Vadman in 1948 and was a homemaker, mother, grandmother, great grandmother, and great-great grandmother. She was a member of St. John’s Episcopal Church and was active in its Altar Guild and St. Mary's Guild. She was a longtime member of Dana Egbert Orthopedic Guild. Elinor enjoyed entertaining, preparing fine meals for friends and family, as well as her flower arranging.

Share Your Memory of
Elinor
Upload Your Memory View All Memories
Be the first to upload a memory!
Share A Memory
Send Flowers