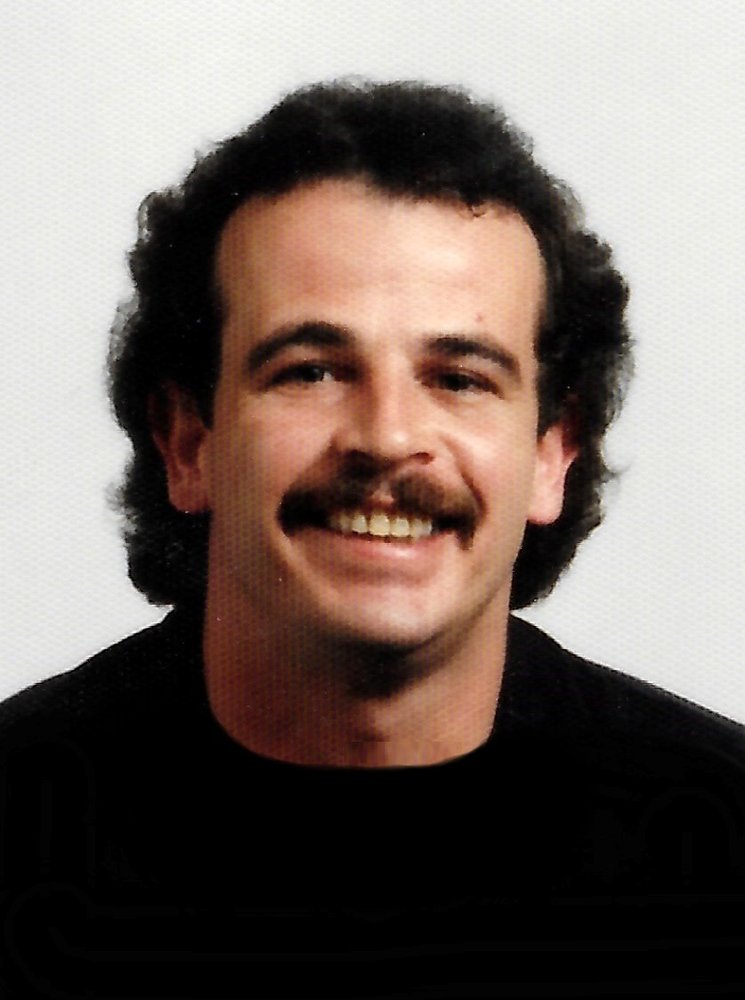 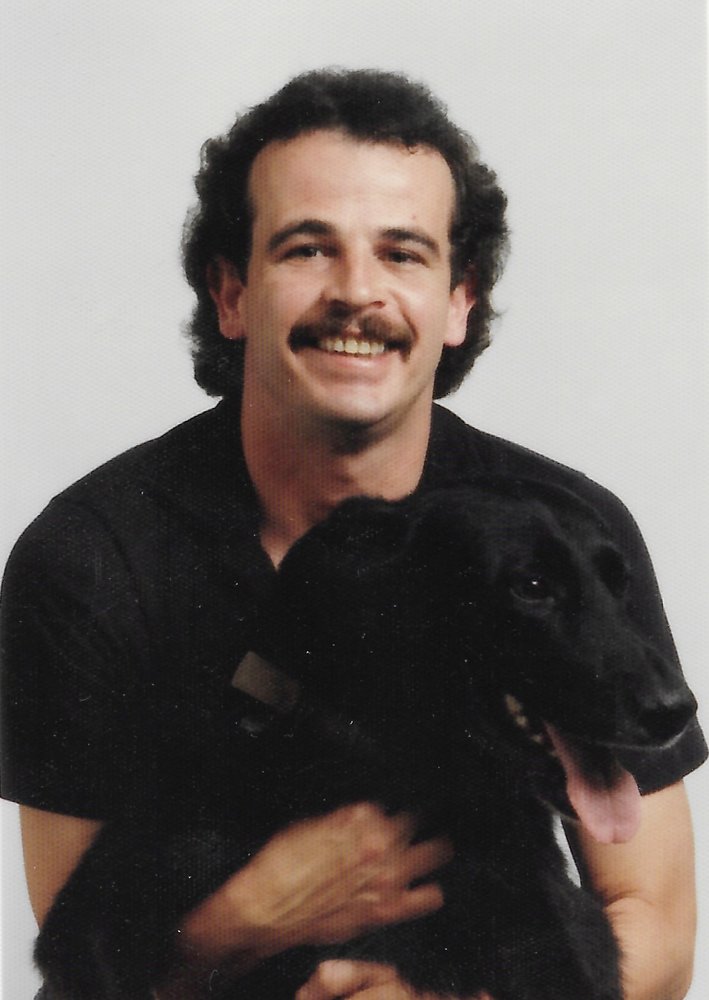 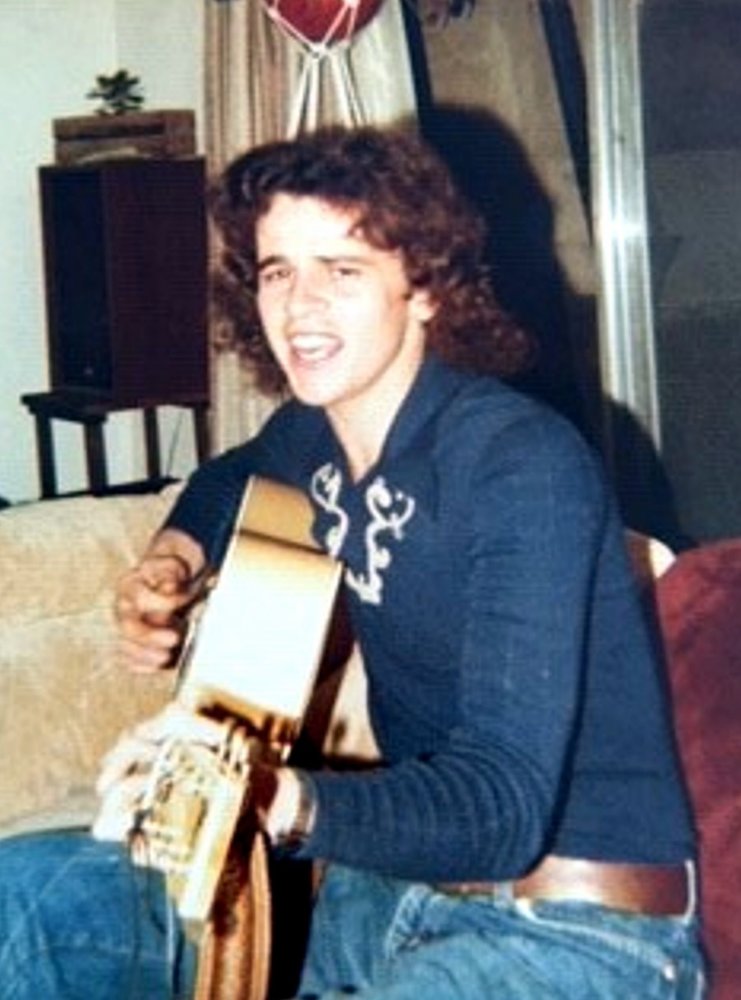 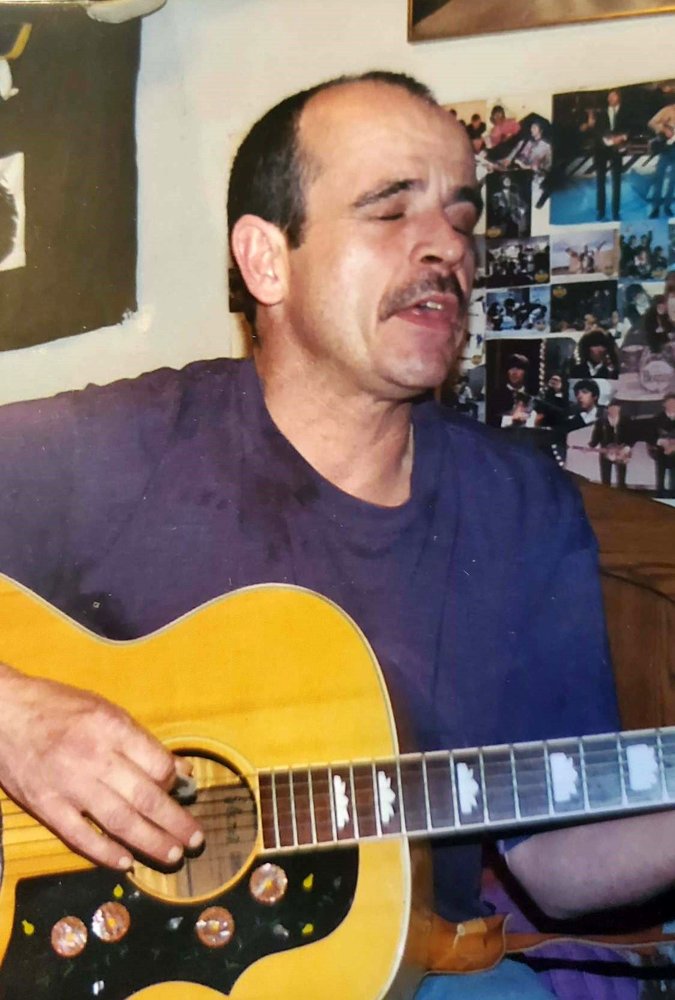 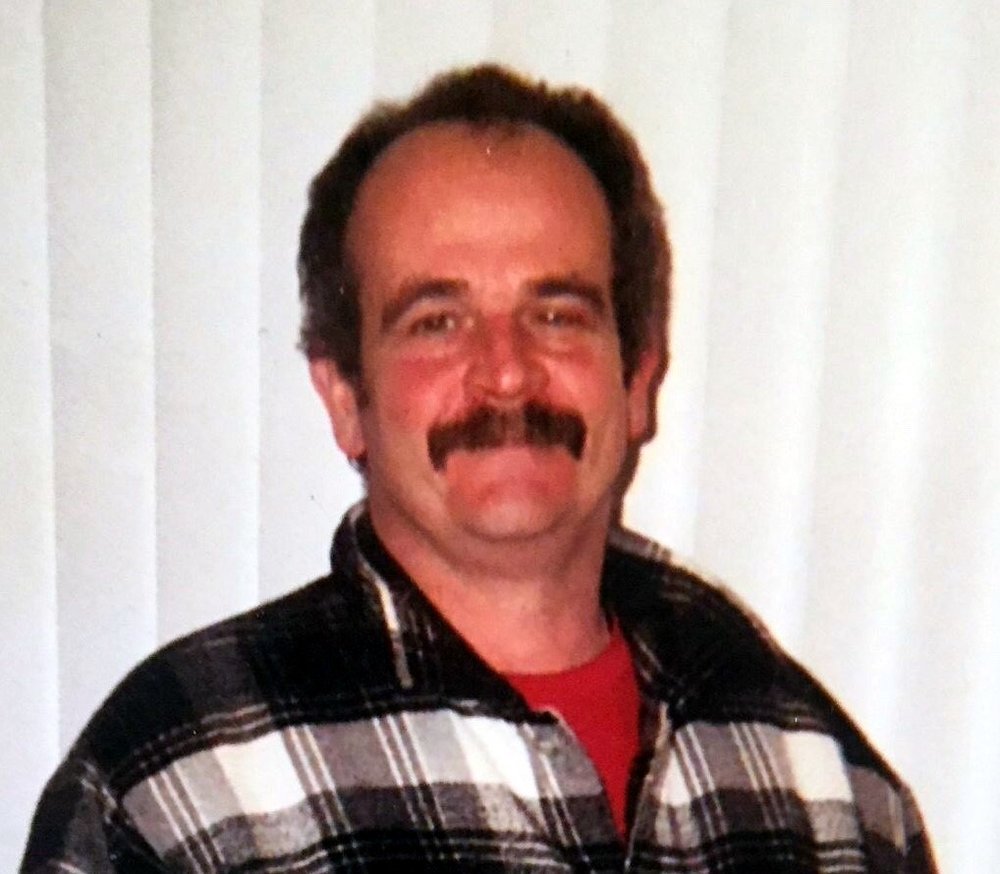 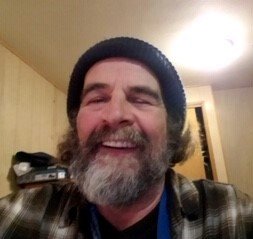 Steve M. Brooks, 62, passed away August 28, 2019 in Olympia, Washington.  He was born November 11, 1956 in St. John’s, Newfoundland, Canada, traveled to and lived in many places, settling in Olympia over 50 years ago.  He loved to sing and play guitar with his family and many friends.

To send flowers to the family or plant a tree in memory of Steve Brooks, please visit Tribute Store
Saturday
21
September

Share Your Memory of
Steve
Upload Your Memory View All Memories
Be the first to upload a memory!
Share A Memory
Send Flowers