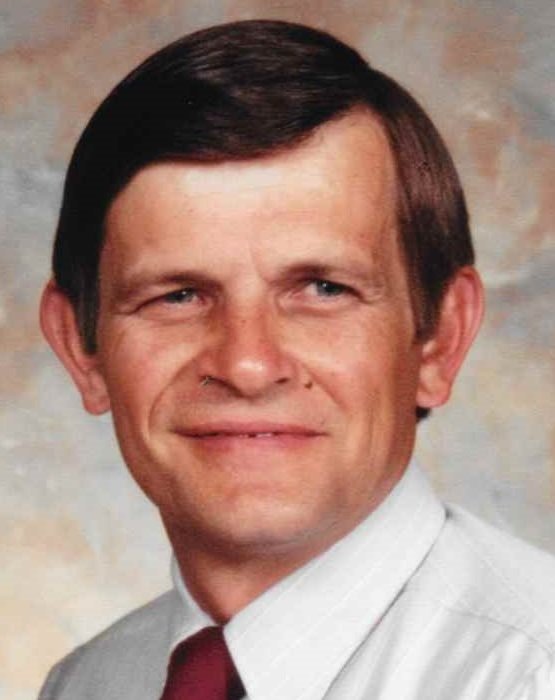 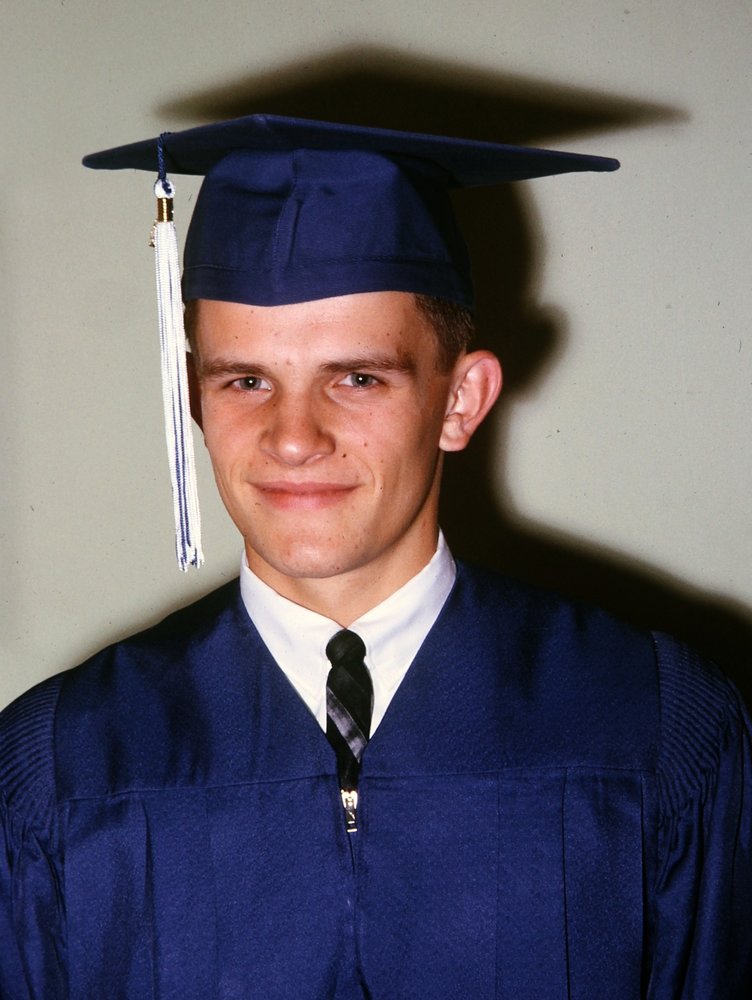 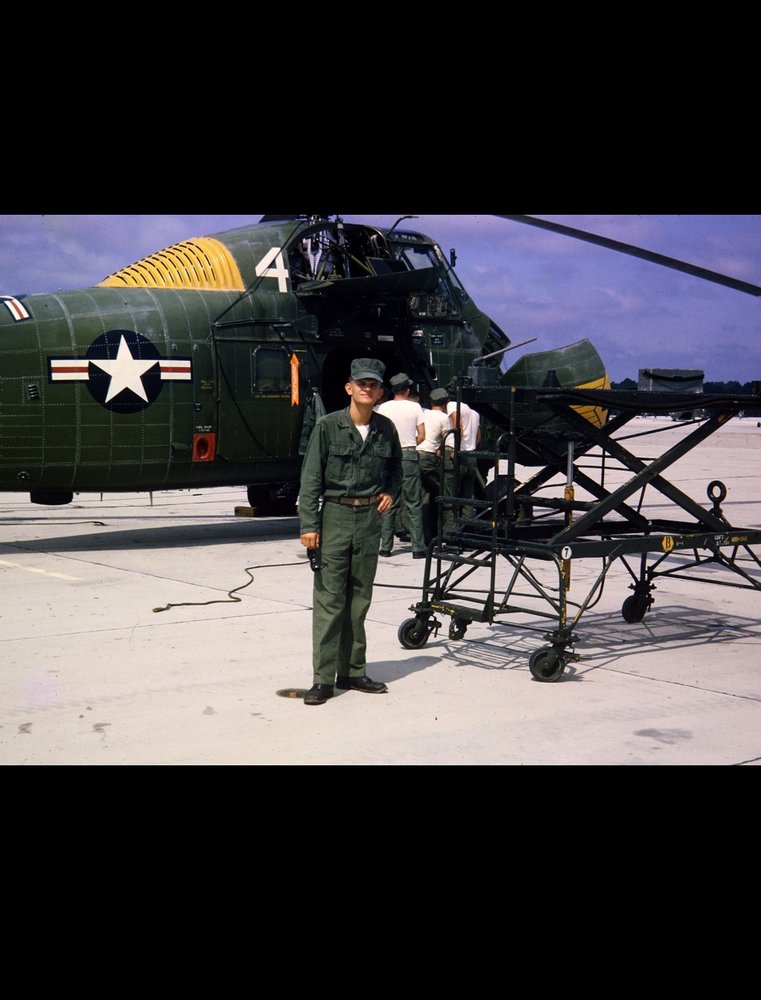 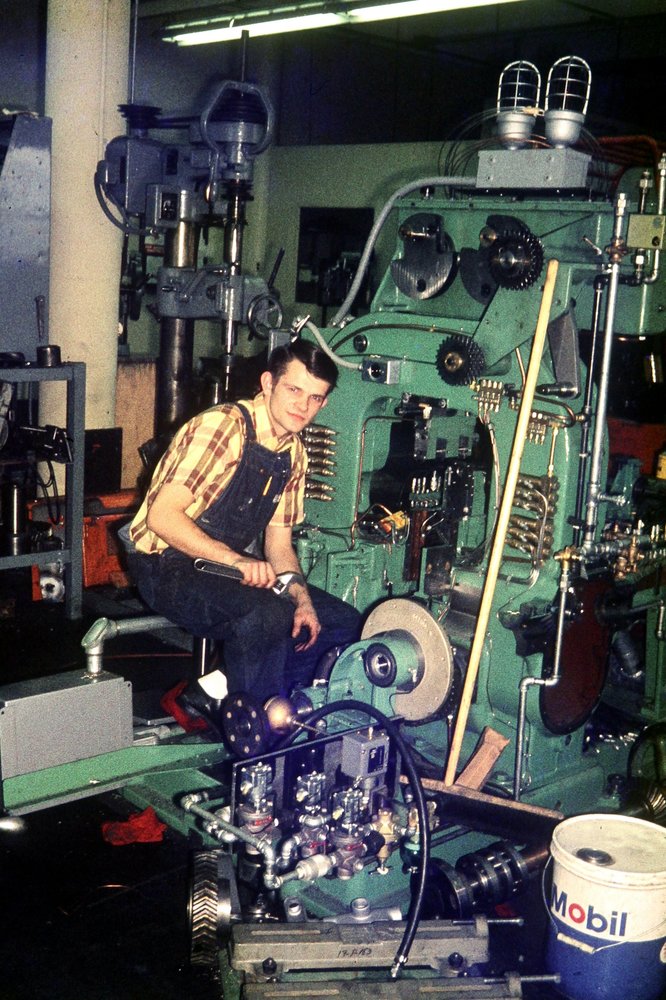 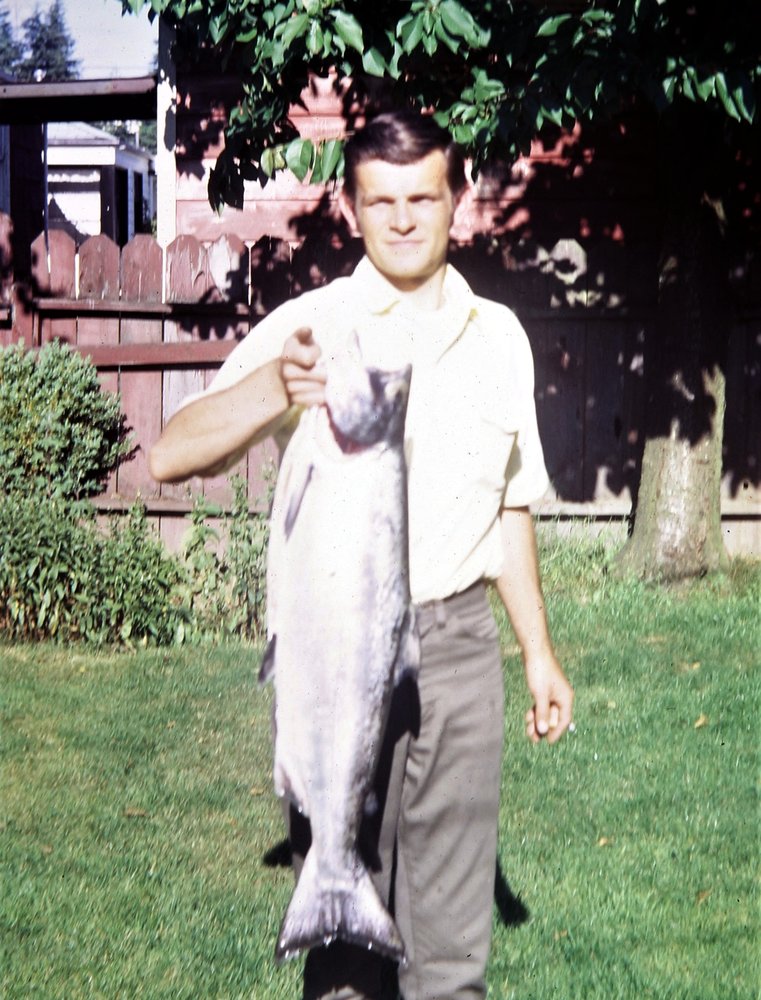 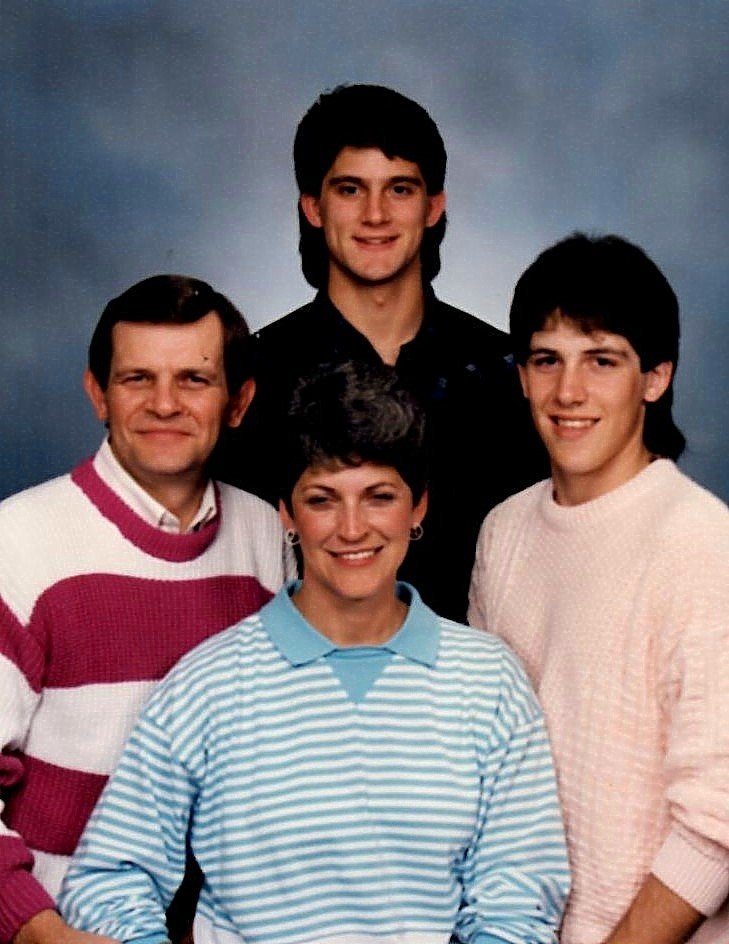 After high school, he joined the U.S. Marine Reserves and trained as a helicopter mechanic.  He took his new skills and went to work for the Continental Can Company, where he worked as a machinist for several years and later on became a manager.  He and Betty bought a house in North Seattle and had two sons, Todd Robert Haggard and Darren Lee Haggard.  In the early 1970s, he transferred to a Continental Can plant located in Olympia, where he lived until his recent passing.

Bob enjoyed the outdoors, both fishing and hunting.  He spent much of his time off camping, hunting and fishing all around Washington with his family and friends.  He especially enjoyed summer days in Puget Sound, cruising and fishing in his boat.  The Puget Sound, Banks Lake, the Pot Holes and the ocean beaches were a few of his favorite places.

To send flowers to the family or plant a tree in memory of Robert Haggard, please visit Tribute Store