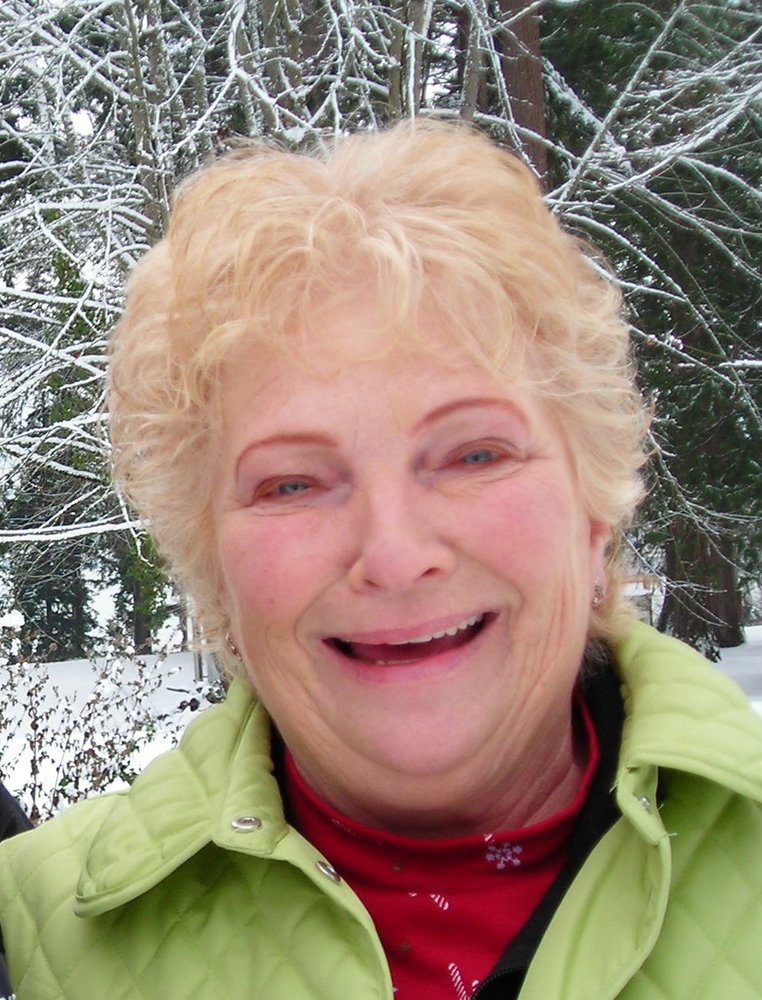 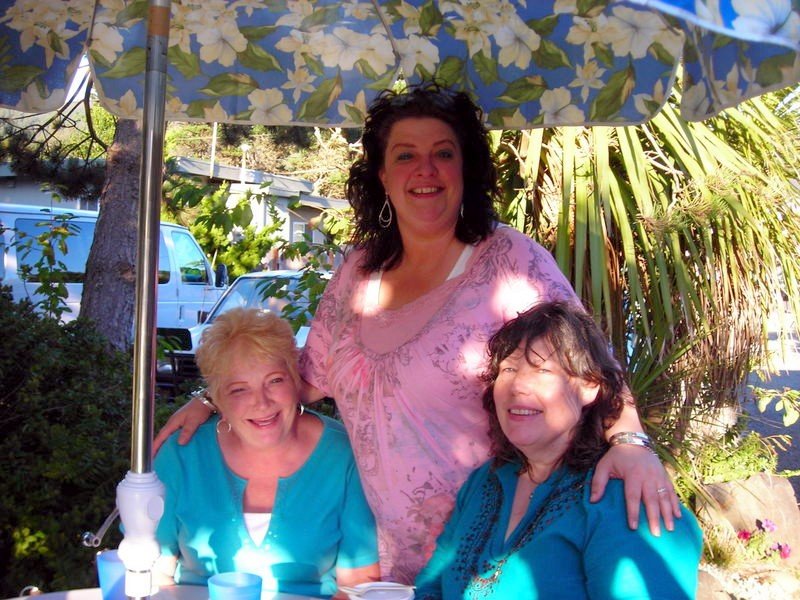 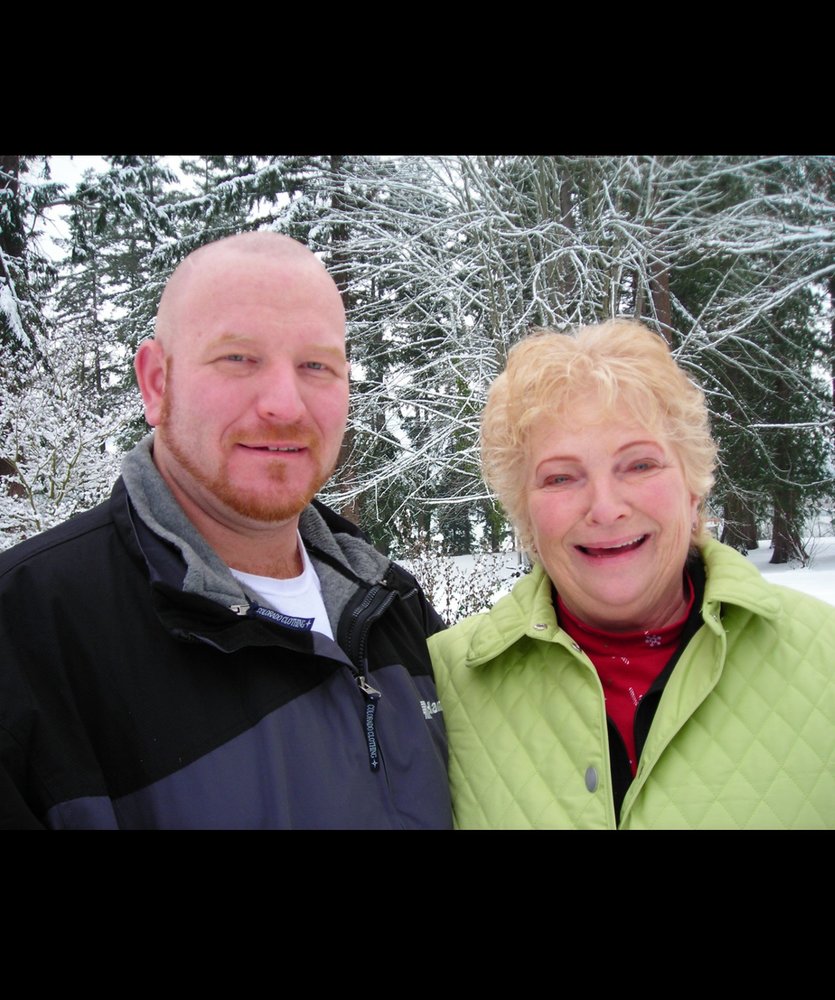 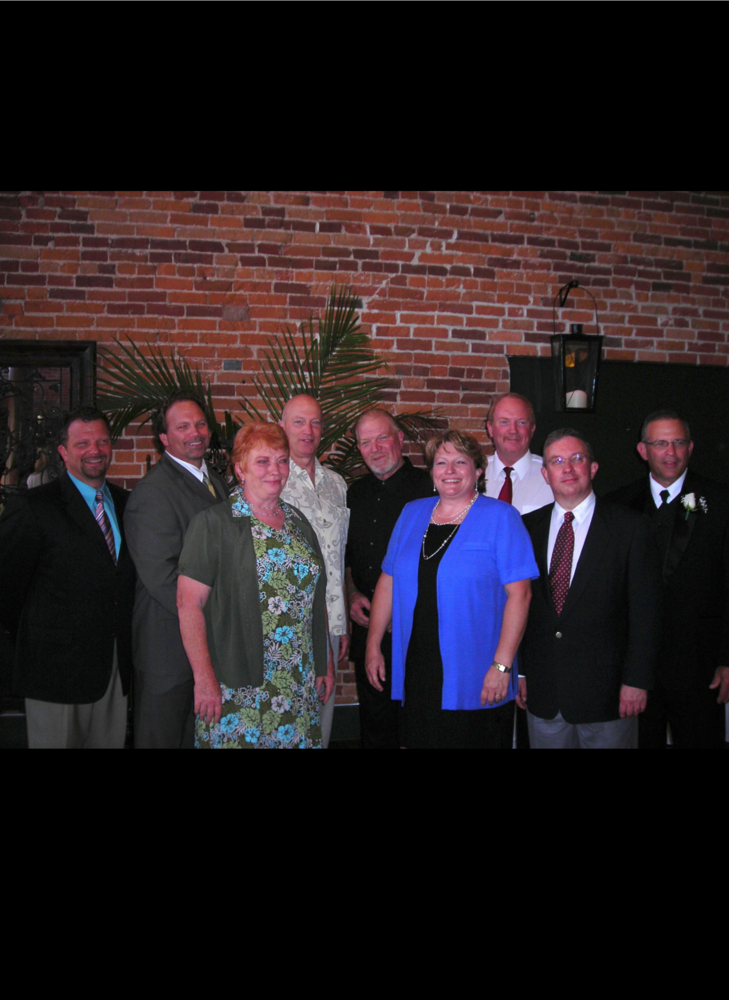 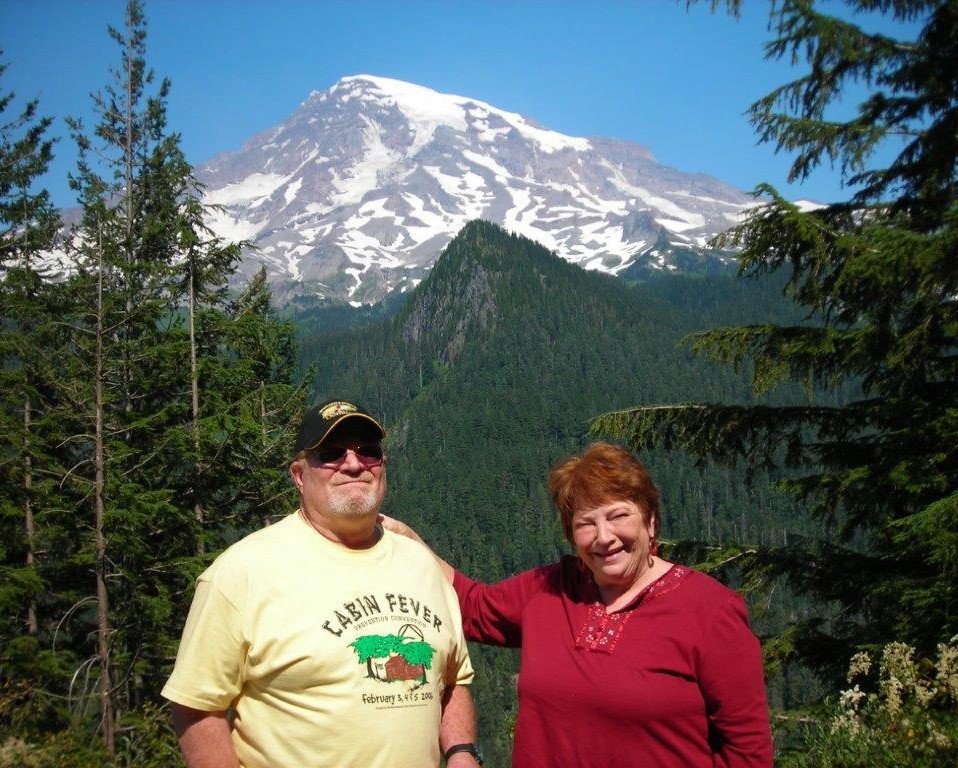 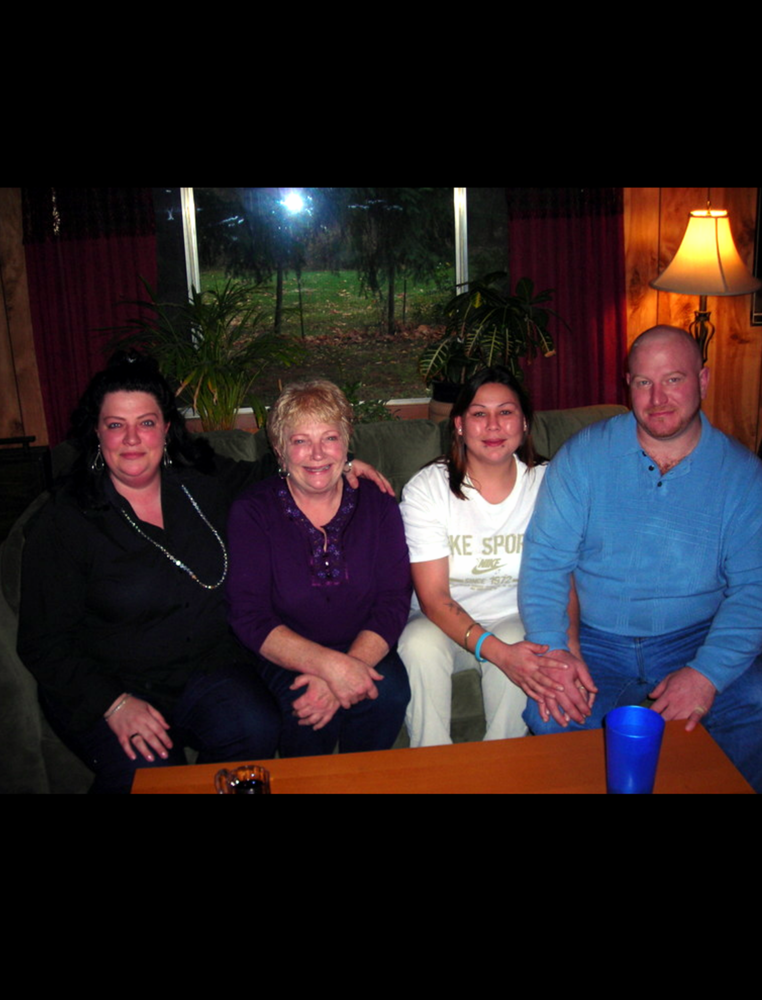 In 1967, Vicki graduated from high school in Oswego, Kan.  In August 1975, she married Charles Martin Hopkins II in Miami, Okla.  She worked for Morningside in Olympia, retiring in 2013.

Vicki had an engaging sense of humor and infectious laugh.  She loved her walks in the park and spending time with her grandson.

To send flowers to the family or plant a tree in memory of Vicki Hopkins, please visit Tribute Store
Saturday
7
September

Share Your Memory of
Vicki
Upload Your Memory View All Memories
Be the first to upload a memory!
Share A Memory
Send Flowers