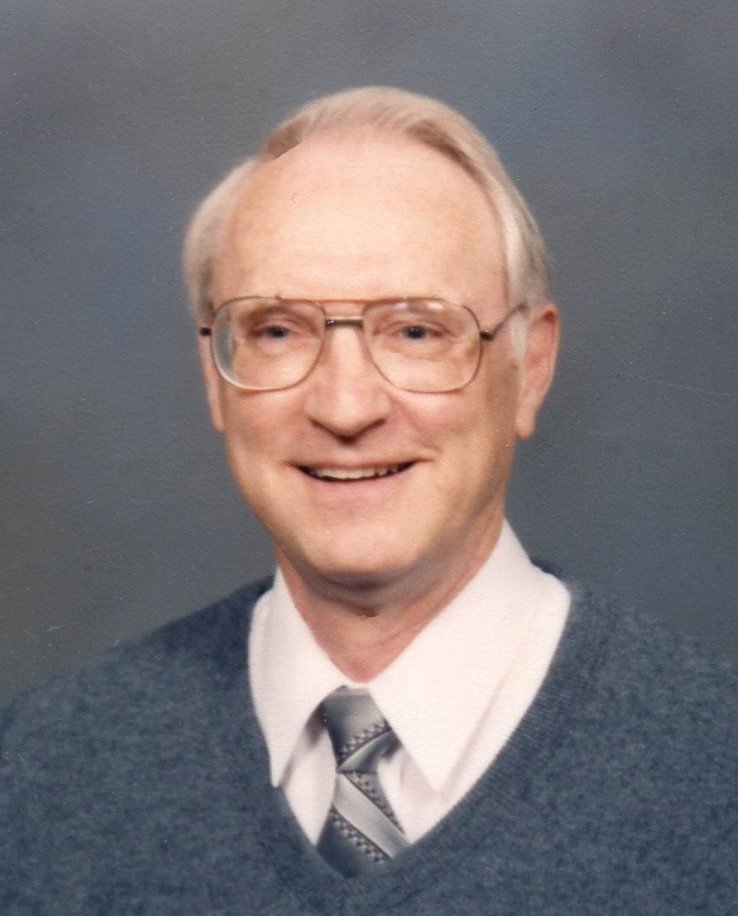 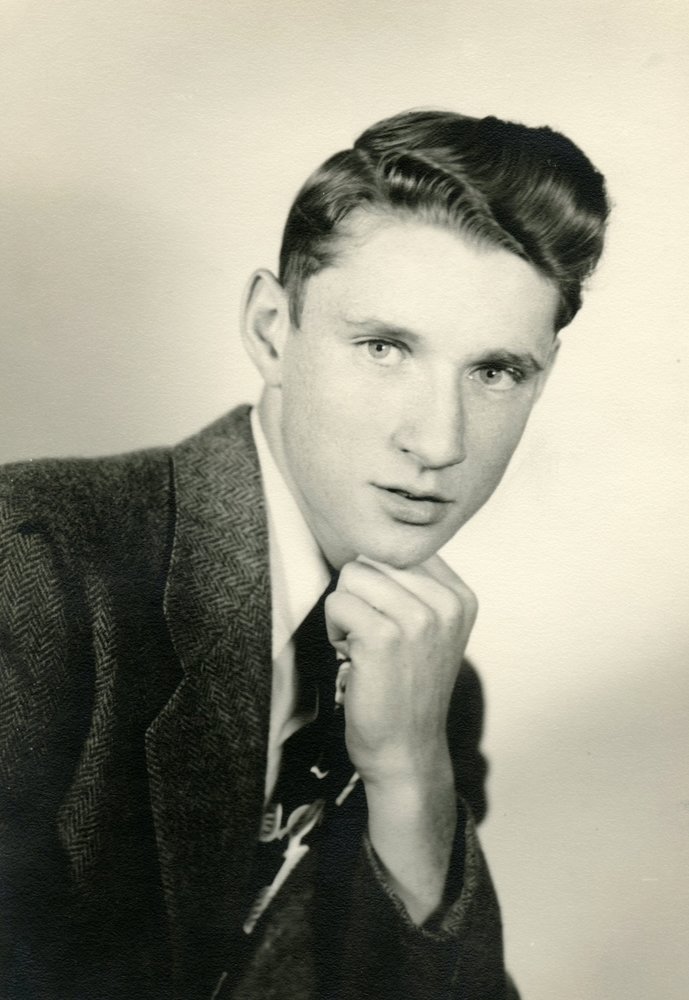 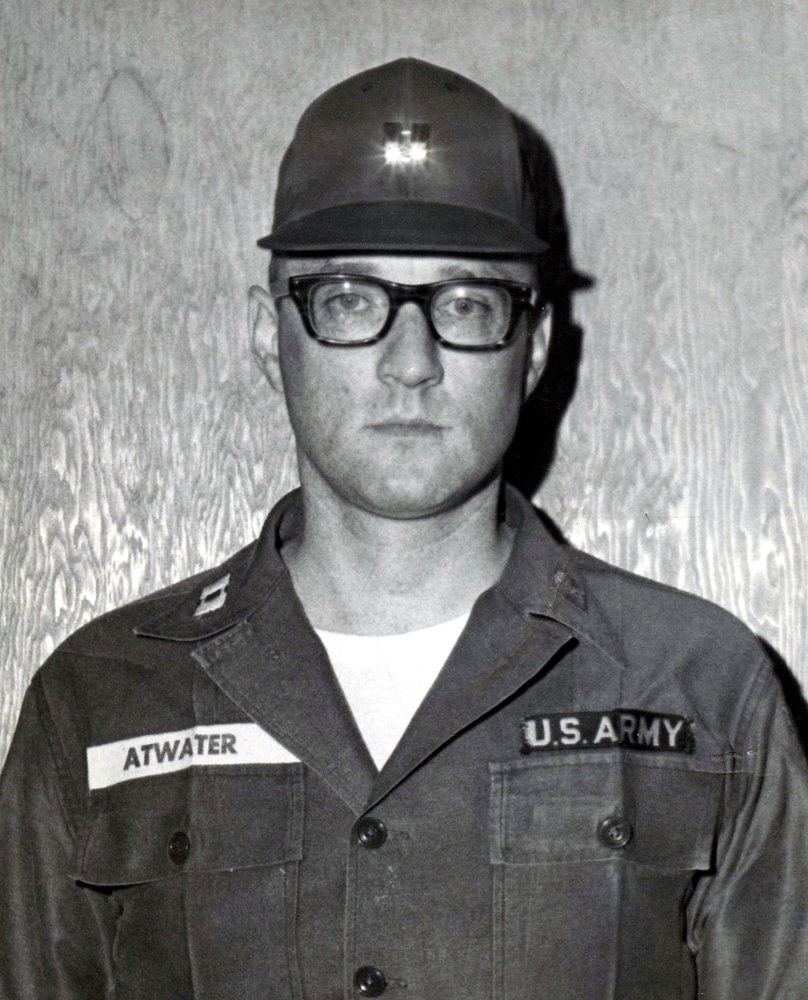 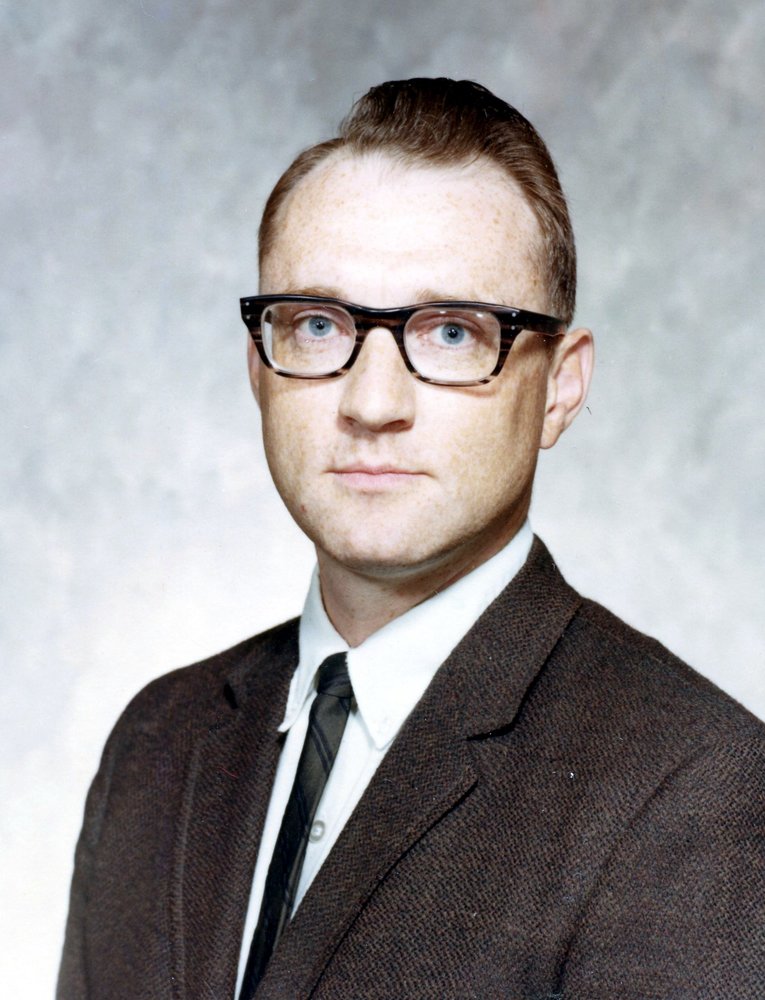 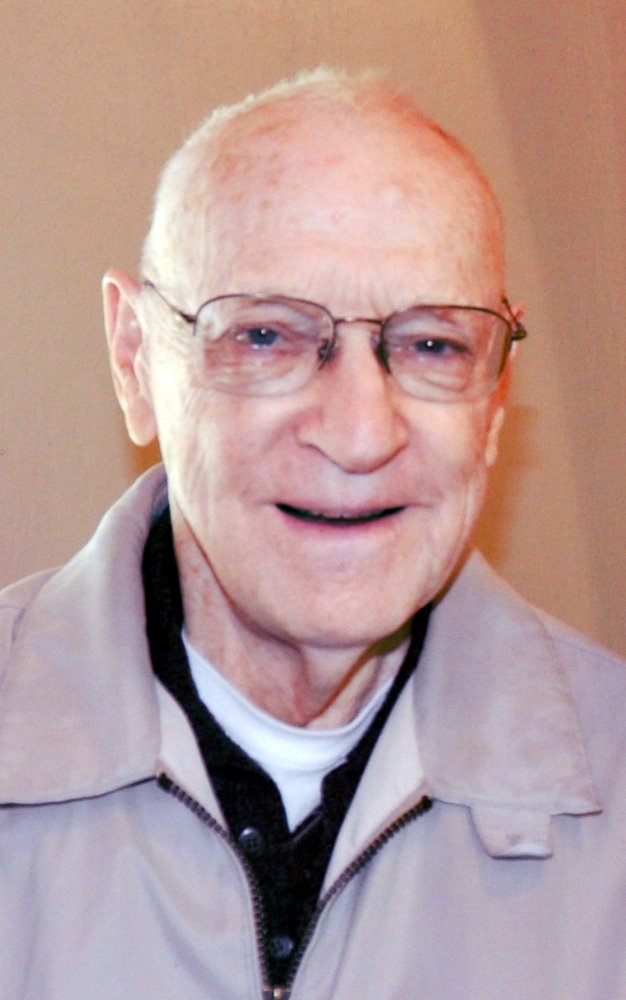 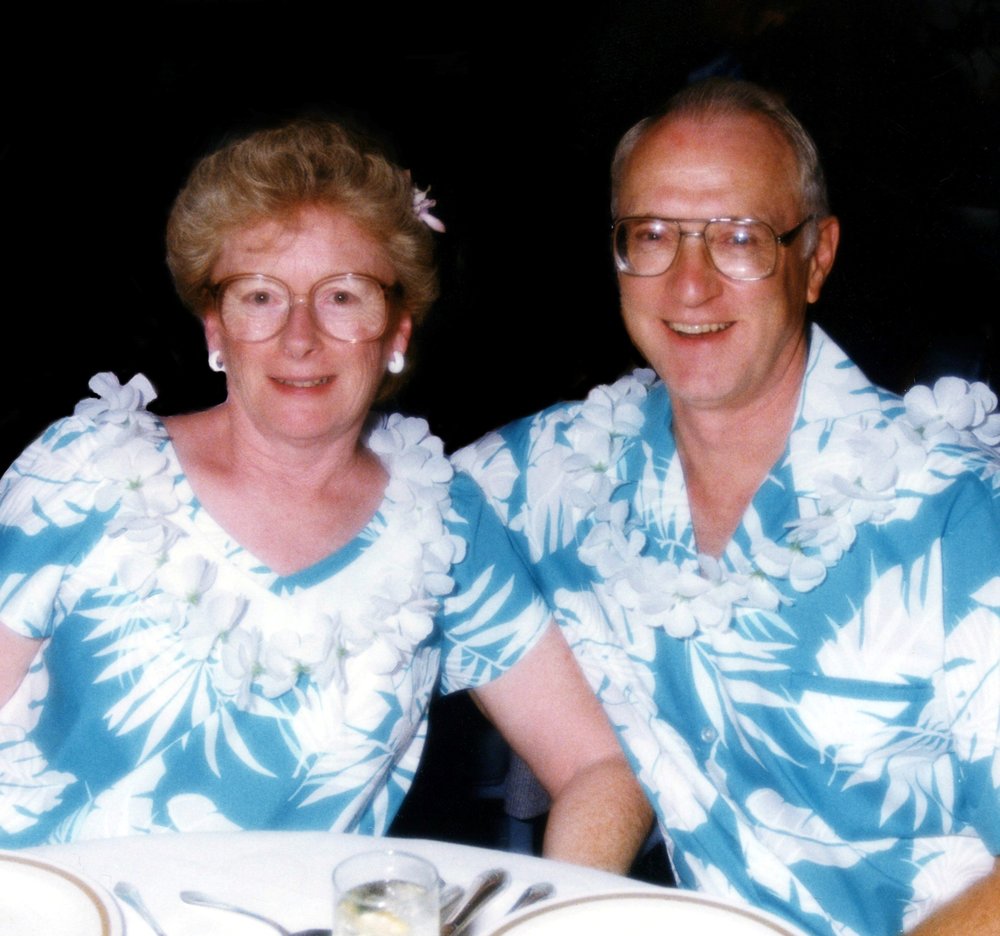 Melvin George Atwater was born on November 12, 1931 in Barker, New York to George and Ada Martin Atwater. He passed into eternal glory and joined his Lord and Savior on August 18, 2019.

Mel was raised in a small farming community in upstate New York where he lived on a working dairy farm. He graduated from Barker High School in 1949, and then attended Cornell University, where he majored in wildlife management, graduating in 1953. Post-graduation, Mel served as an active duty officer in the U.S. Army for two years.  After his active service, he attended graduate school at Montana State University, where he earned a Master of Sciences Degree in wildlife management in 1958.

Mel married Shirley Sutch on April 10, 1954 and they divorced in 1974.  After graduate school, the family moved to Bremerton, Washington. Mel resumed his federal government career at the Keyport Naval Torpedo Station as a statistician, retiring in 1986.

He married Nancy Krause on June 28, 1980. In 1986, they moved to Olympia where he lived for the rest of his life. During his time in Olympia, he worked for the Thurston County Auditor’s office, assisting with elections for many years.

His military career continued, after his active service, with the U.S. Army Reserve, retiring with the rank of Colonel in 1981. During his service, he earned several awards and commendations, and was especially proud of the General John J. Pershing Award, which recognizes the top student in military leadership courses.

He was an active and faithful member of Hidden Creek Community Church. He was also active in the Reserve Officer Association (ROA), Military Officers Association of America (MOAA), and National Active and Retired Federal Employees Association (NARFE).

Mel's love for the outdoors, combined with his studies, led to an ability to identify many bird species and a lifelong joy of bird watching.  He enjoyed being outside as much as possible and was an avid gardener.

Mel was active with his family and enjoyed watching sports, especially when his children and grandchildren were involved. He knew the details and relationships between the different branches of his family going back several generations, as family always mattered the most to him. He is remembered for sending many Christmas cards each year with personal notes on each one.

Instead please consider memorial donations to:

The Christian and Missionary Alliance

To send flowers to the family or plant a tree in memory of Melvin Atwater, please visit Tribute Store
Tuesday
27
August

Share Your Memory of
Melvin
Upload Your Memory View All Memories
Be the first to upload a memory!
Share A Memory
Send Flowers