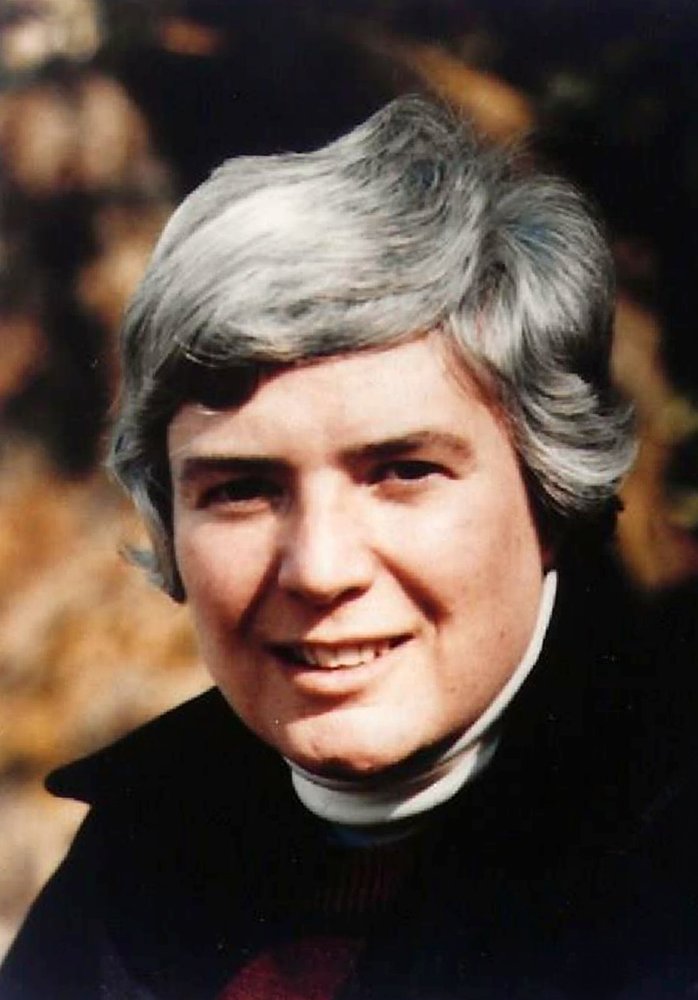 Barbara Julia Monda was born April 8, 1939 in Brooklyn, New York, to Anna (Amelia) Fischer and Julius C. Monda, passing at her beloved home on August 7, 2019.   As a teenager, she loved playing sports and played in several leagues.  In 1955, she was a member of the Queens, New York championship girls’ softball team. Upon graduation from a high school of over a thousand students, she won the girl’s athletic award for her graduating class.

Barb was a believer in striving to be the best person she could be and, as part of that goal, she entered the Ursuline convent in Blue Point Long Island, and was an Ursuline nun from 1956 to 1964. During this time, she graduated from St. John’s University with a B.S. degree in education. She taught elementary school in Seaford and Centerport Long Island, New York, then in Landstuhl, Germany for the U.S. Army and, finally in Schaumburg, Illinois for a total of 21 years. She earned a M.S. degree in pastoral ministry from Loyola University in 1972, an M.S. in school administration from Northern Illinois University in 1976, and an M.A. in counseling psychology from the Adler Institute of Chicago in 1981.

From 1968 through 1981, she lived in Arlington Heights, Illinois with her partner, Marissa Stecher, now deceased.

In 1981, she moved to Olympia, Washington and set up a private practice in counseling. She loved driving flashy cars, making furniture, woodcarving, building, painting, writing, cooking, gardening, laughing out loud, and being productively annoying.

In 2003, Ave Maria Press published her book, Rejoice, Beloved Woman, a rendition of the psalms written for women. She believed the erroneous emphasis religions placed on assignment of male identity to God caused women to be excluded from value and power and she wanted to do something to correct that.

Barb was an advocate for the abused, for children, and the under-represented. She had a passion for justice and expressed it in working for L/G/B/T equal rights civilly and especially in the Catholic Church, where she felt the hierarchy had forgotten the Christian mandate of advocacy for the underprivileged. She also believed all persons needed to develop a more active mentality and vocabulary of peacemaking, personally and globally, so that personal as well as global difficulties could be solved through understanding, compassion and constructive communication. She wanted a global mediation center established so all war can end and a forum is available for all countries to settle difficulties with professional help.

Donations honoring Barb’s life may be given to New Ways, Ministry, Mt Rainier, Maryland and the Pride Foundation of Seattle.