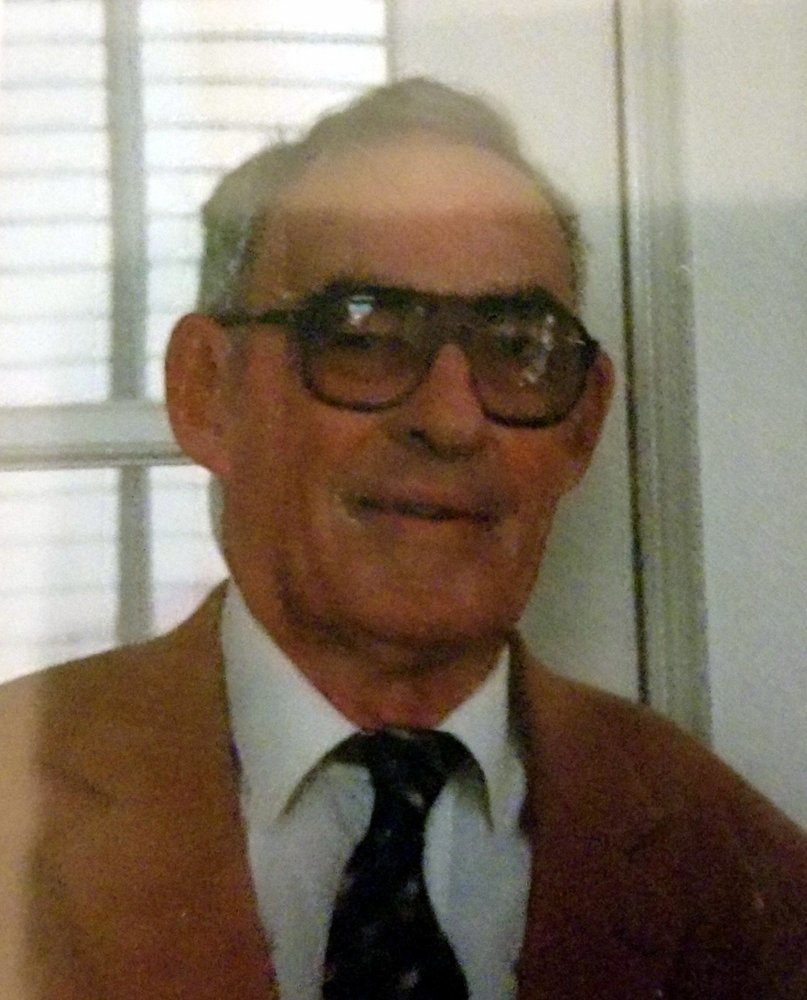 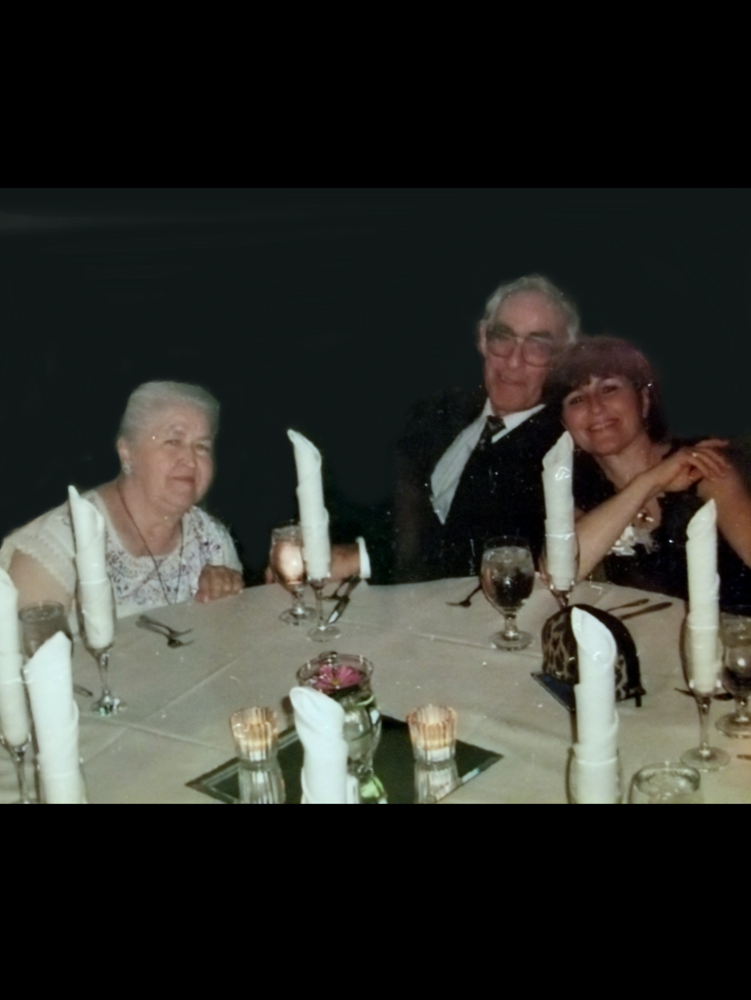 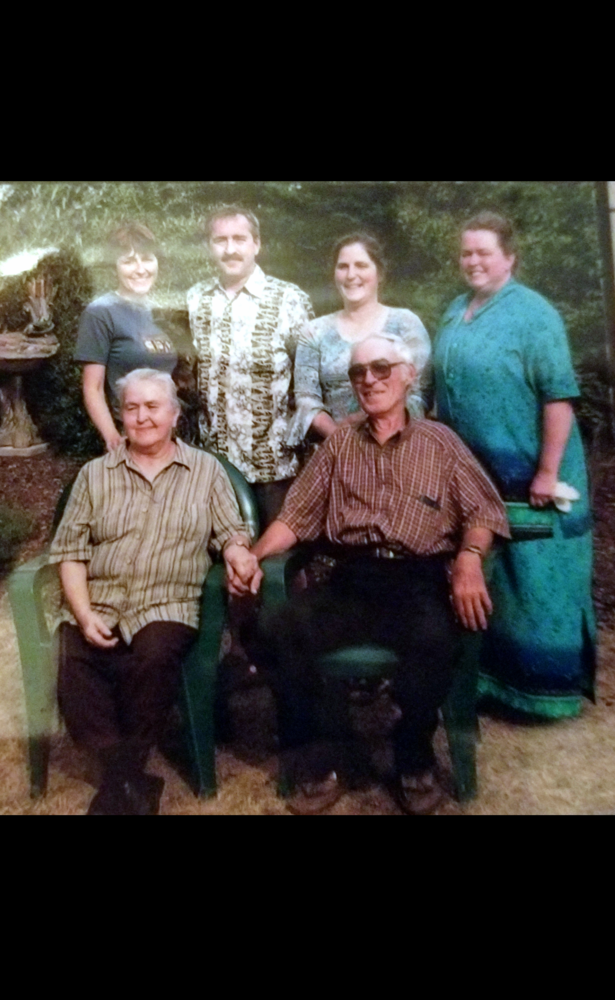 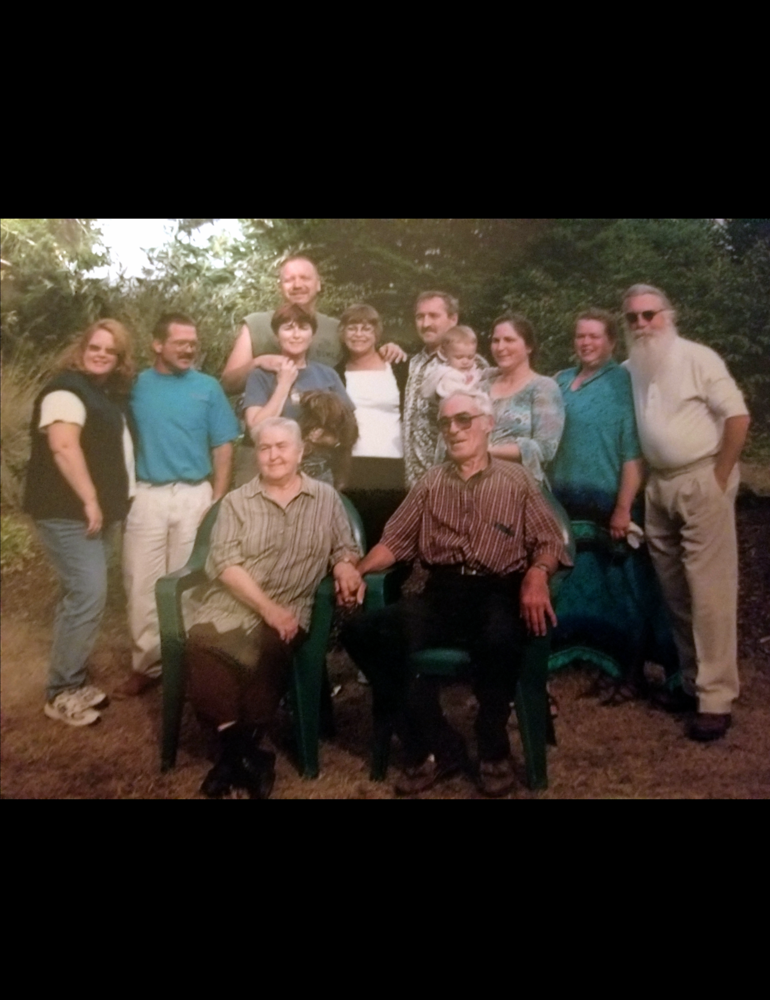 Richard Bradford “Dick” Gardiner passed away August 15, 2019 in Tumwater, Washington, his home of eight months.  He was born February 3, 1933 to Malcolm Bradford Gardiner and Marguerite Ann (Bock) Gardiner in Nyack, New York.  He was a resident of Lopez Island, Washington for more than 40 years.

Dick had a dry sense of humor, was trustworthy and responsible, and was a pillar of the community.  He was involved in horticulture as a farmer, gardener and handyman.  He loved boating.

Memorial donations may be made to a charity of your choice.

To send flowers to the family of Richard Gardiner, please visit Tribute Store

Remembrances and Scattering of Ashes

Remembrances and Scattering of Ashes