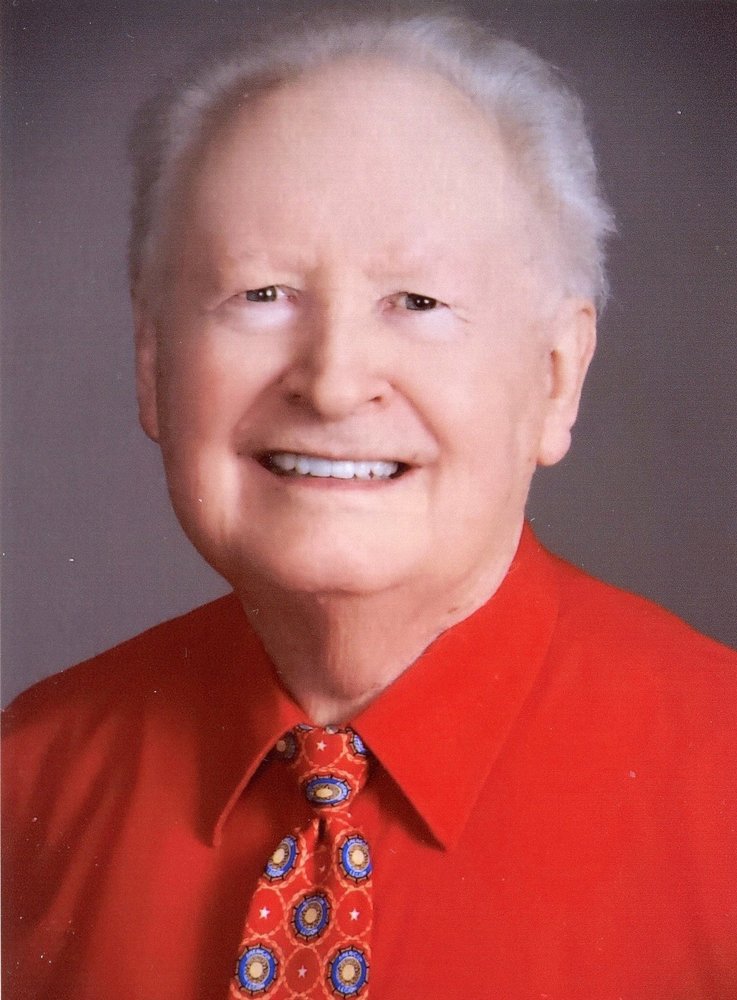 George Gary Foote, aged 85, died at home in Olympia, Washington, on August 17, 2019. He was born in Olympia on October 15, 1933, to George Lyle Foote and Barbara Jean (Snodgrass) Foote. Gary attended schools in Tumwater and Olympia, graduating in the Class of 1951 from Olympia High School. He was active in their class reunions and luncheons. In 1979, he received a Bachelor of Arts in Administration from City University. Gary served in the U.S. Army from 1953 to 1956, part of which was in Tokyo, Japan, during the Korean War. During the two years there, he traveled and learned to enjoy the culture and the country. Then in 1957-1960, he was at Fort Devens, Massachusetts, and Arlington Hall, Virginia, in the Army Security Agency ASAPAC.

Gary met his wife, Elizabeth Keith, on a blind date at Fort Devens, in 1958. They were married in June 27, 1959, in Farmington, Maine, and recently celebrated their 60th anniversary.

After discharge in Virginia, they lived in Ayer and Concord, Massachusetts for two years, then moved to Seattle and finally to Olympia, in 1963. Their daughter, Anne, was born at Fort Belvoir, Virginia, in 1960; son, George Mark, and daughter, Julie in Olympia.

Gary worked for the State of Washington, first at the Department of Revenue (1951-1953), and then, in 1963, started at Institutions, which became DSHS, in Data Processing. He spent a total of 28 years working for the State.

Gary was the last surviving charter member of the Tumwater Falls Post #166 of the American Legion, which merged into the Lacey -Tumwater Post #100, Lacey, Washington. He was #166 Post Adjutant for many years. He was a Life Member of the American Legion, and the Forty et Eight, serving offices at the local, state, and national levels, for the Legion.

As a member of the Olympia Genealogy Society, he searched his family history, following his ancestors back to Germany, West Virginia, and the Midwest. His great-great-grandfather, James A Snodgrass, a lawyer in Vancouver, Washington, Territory was a Washington State Pioneer.

Gary was a member of I.O.O.F, Veterans Memorial Museum, and The United Churches of Olympia (55 years).

Taking cruises to Alaska (three times), Hawaii, Panama Canal, Mexico, and Costa Rica was especially enjoyed, along with shore excursions. He also enjoyed travels cross country to New England, New York, Canada, by car; train trips to Florida and many trips to the coasts of Washington, Oregon and California.

Memorial donations may be given to The United Churches of Olympia for Music or to Veterans Causes, as desired.

Thanks to Vista Oncology, Dr. Ken Lee, and Providence Hospice.