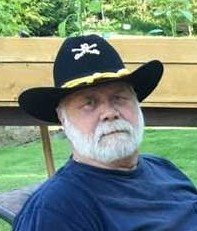 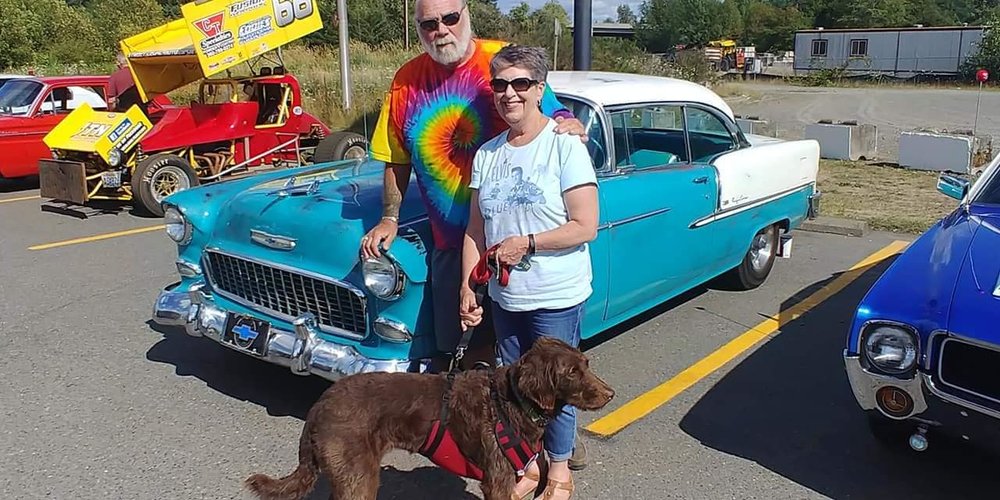 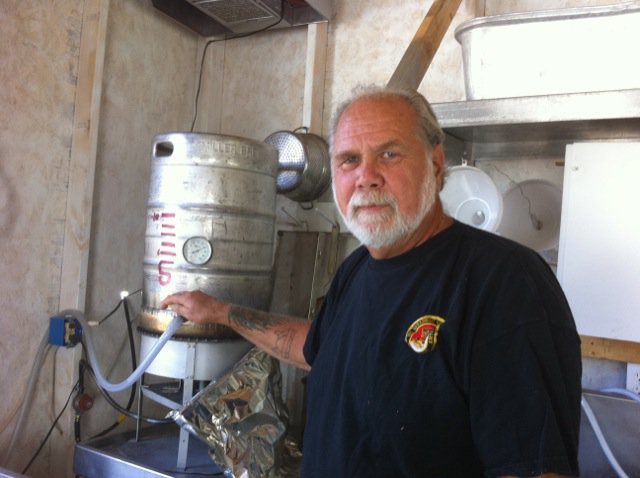 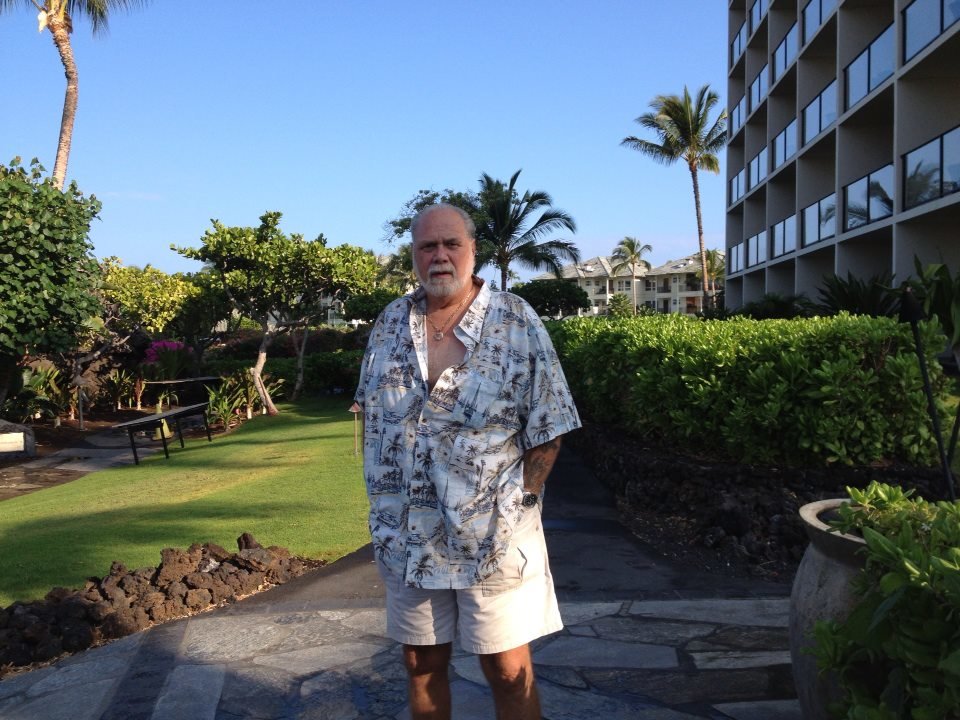 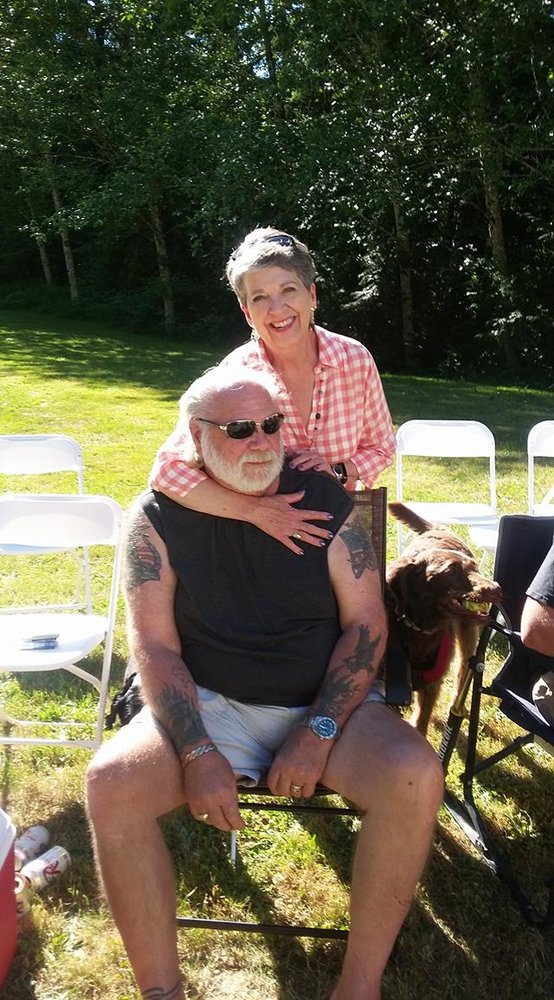 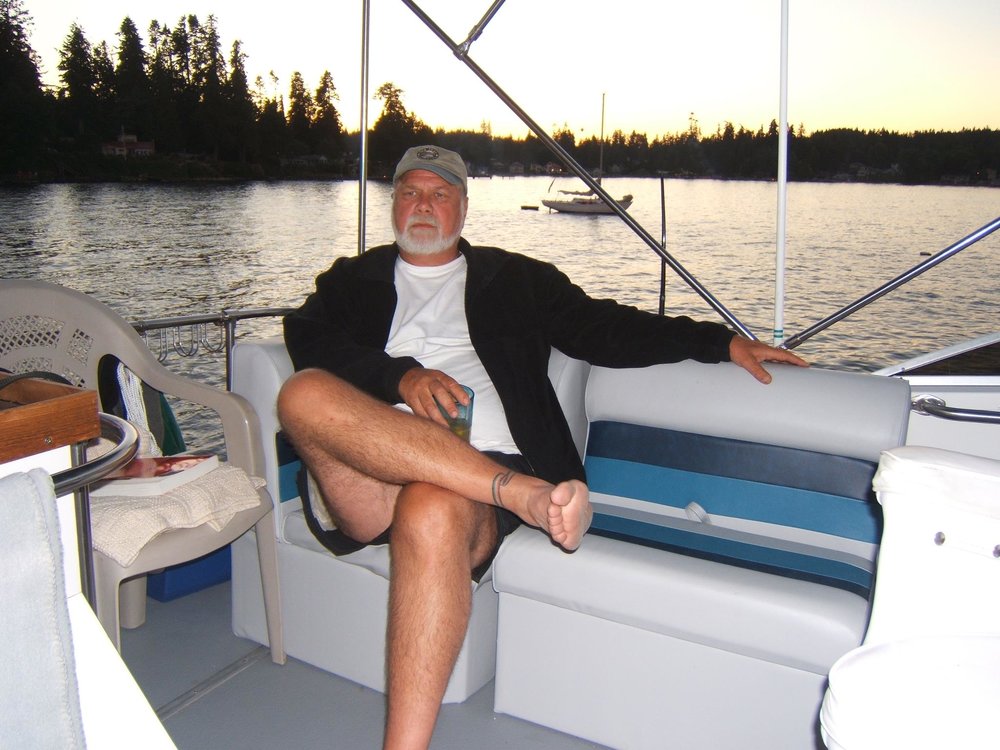 Born in Centralia, Washington, to Charles and Geneva Wise, Gary married Susan Weatherbie and was her best friend and loving husband for more than 51 years. After they married in 1968, they made Olympia their home where they raised their two children.

Gary was a proud Vietnam veteran, having served in the U.S. Army as an infantry scout in the 10th Calvary from 1965 to 1967. He started Lacey Auto Wrecking and eventually owned several businesses related to his passion for hotrods and classic cars.

Over the years, his many hobbies included stock car racing, 4-wheel drive club and racing, sand drags, ATVs and boating. His frequent projects often meant learning something new, whether it was brewing beer or building a hydroponic garden. He also built or restored hotrods and classic cars, many times winning top honors at car shows. His latest roadster (rat rod) was designed as a replica of the salt flats cars.

Independent and a free spirit, Gary enjoyed running his own business. He was a genuine person, loving and generous and a true patriot who deeply cared for his country. Along with strong opinions and common sense, he had an exceptional work ethic. He will long be remembered for his kind heart, always open to helping others, particularly those trying to help themselves.

Gary is survived by his wife, Susan; son, Jason Wise (Angie Delaney) of Elma; daughter, Jill (Jeremy) Loveshe of Olympia; grandchildren, Jacob Wise of Nevada, Shelby Barton of Elma and Shane Warrington, Emily Warrington and Garret Warrington all of Olympia; two great-grandchildren; sisters, Karen Hoyt of Rochester, Sandra (David) Davis of Michigan; and many loving nieces and nephews. Gary also leaves behind Jenna, his 7-year-old Labradoodle, who was his constant companion and friend.

He was preceded in death by his parents, his oldest sister, Barbara, and his brother-in-law, Leonard Hoyt.

Donations may be made to Children’s Miracle Network with the memo line “In Memory of Gary Wise” and mailed to RE/MAX Northwest Realtors, 3009 Pacific Ave. SE, Ste 200, Olympia, WA 98501, or to Crazy Faith, a downtown Olympia Ministry, at their website www.Iamcrazyfaith.com.