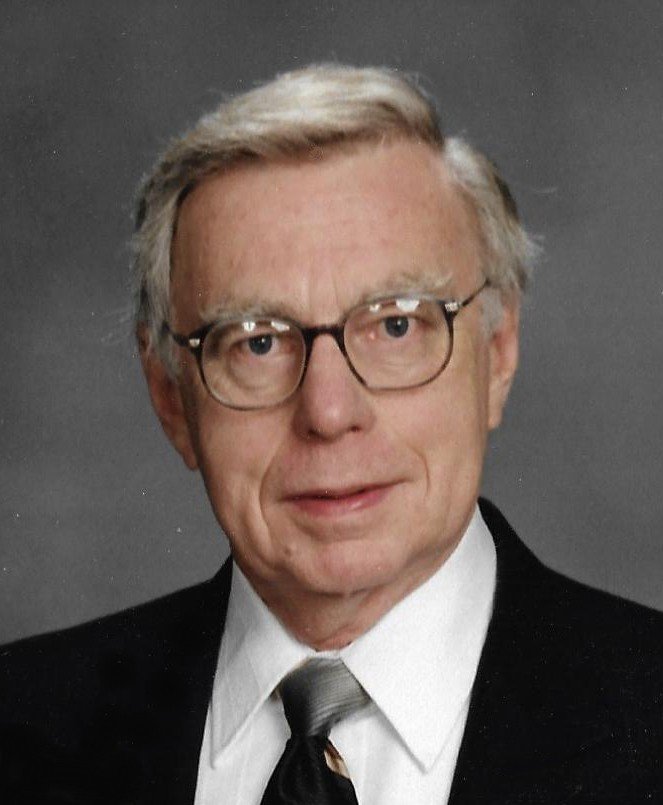 While attending college at Washburn University, Richard met and married his wife, Dora Mae “Dodie.” He graduated from Washburn University in 1955 with a Juris Doctorate.  He promptly entered the U.S. Air Force, where he was a navigator.  Upon discharge in 1960, he and Dora Mae relocated their family to Olympia.  Richard became the Reporter of Decision for the Washington State Supreme Court, working in this position from 1960 through 1989.

He is survived by his children, Linda M. Renk of Klamath Falls, Oregon, Richard E. Jones of Olympia, and Karen K. Pitman (Kenneth) of Olympia; seven grandchildren; and five great grandchildren.  He was predeceased by his wife, Dora Mae.

Private services will be later.

To send flowers to the family or plant a tree in memory of Richard Jones, please visit Tribute Store