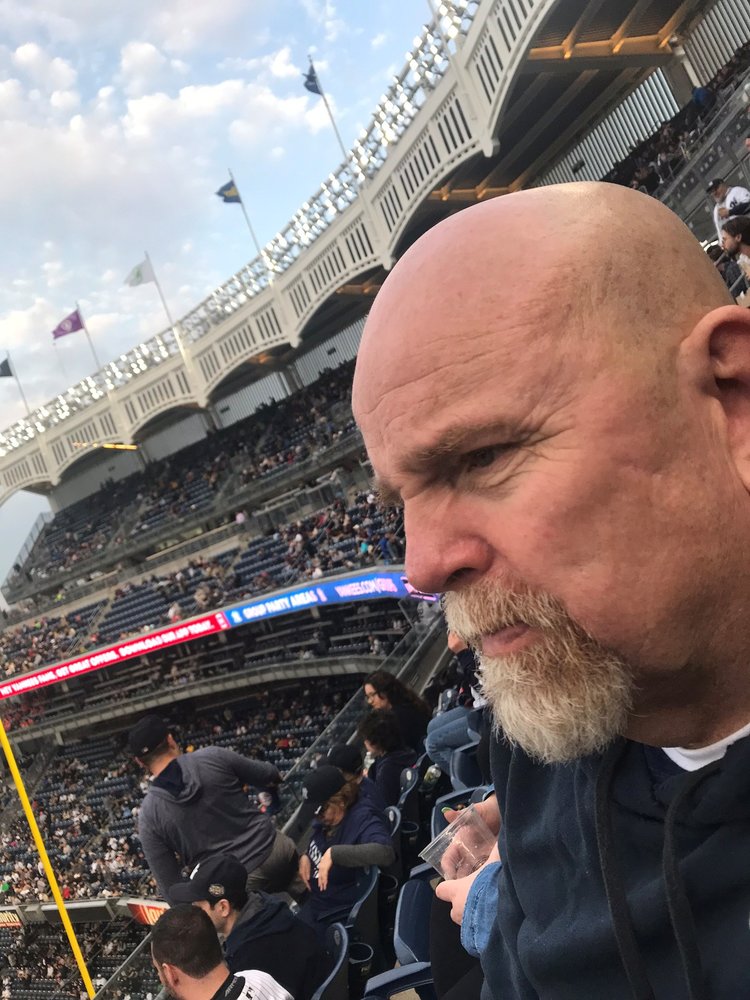 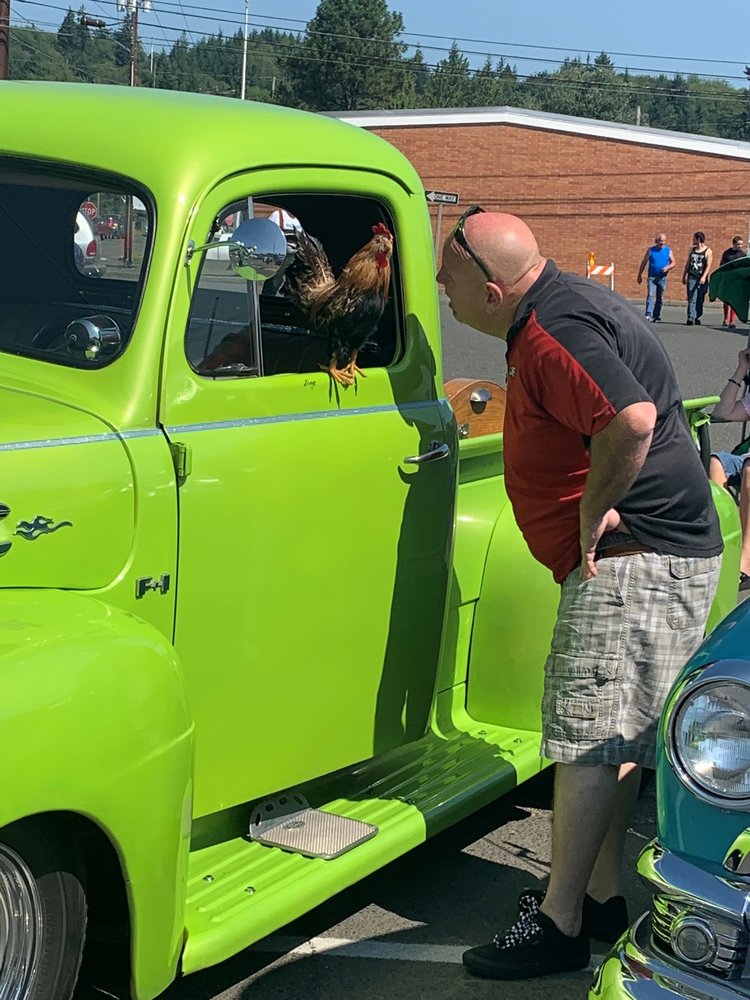 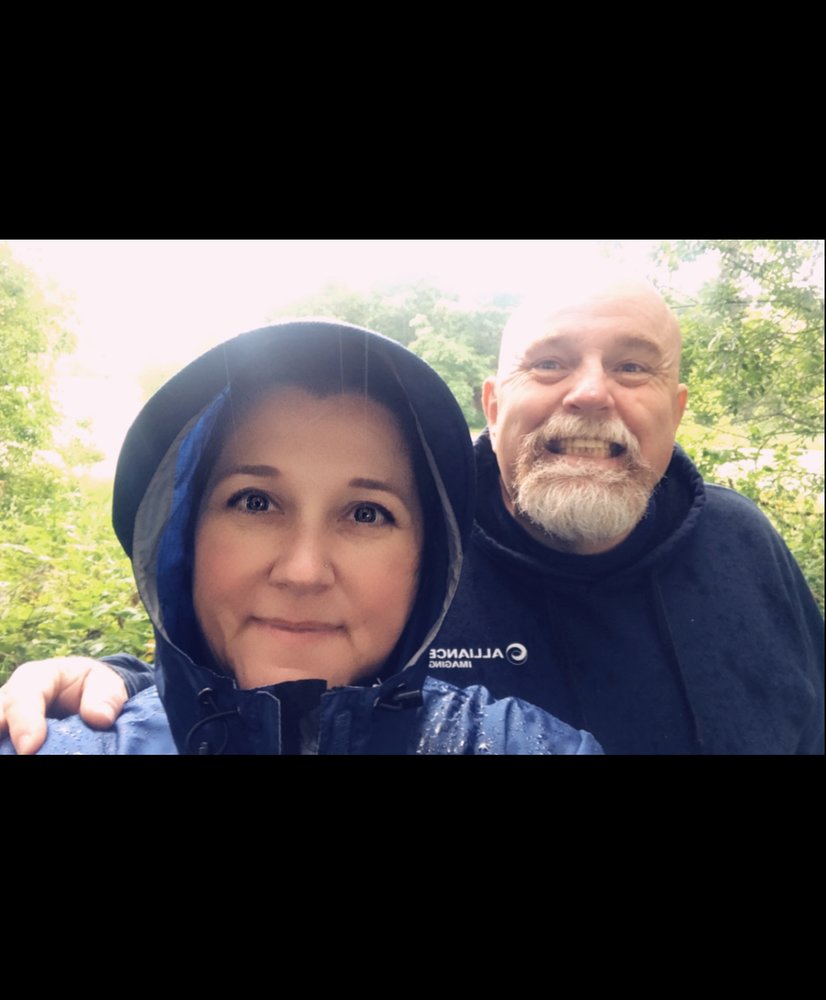 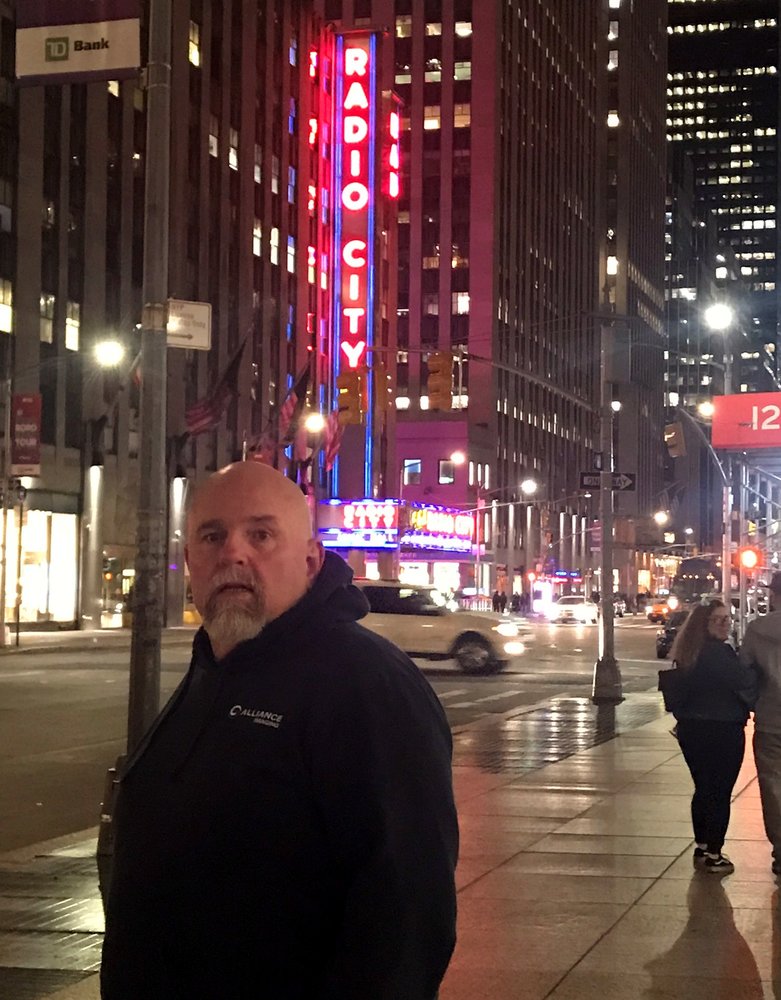 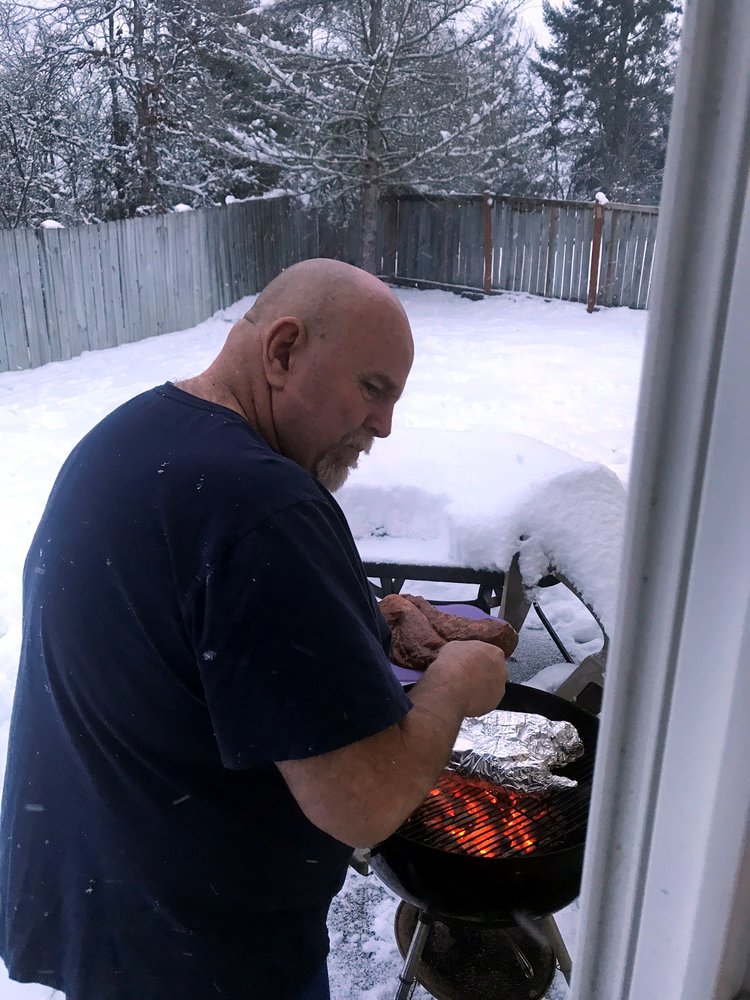 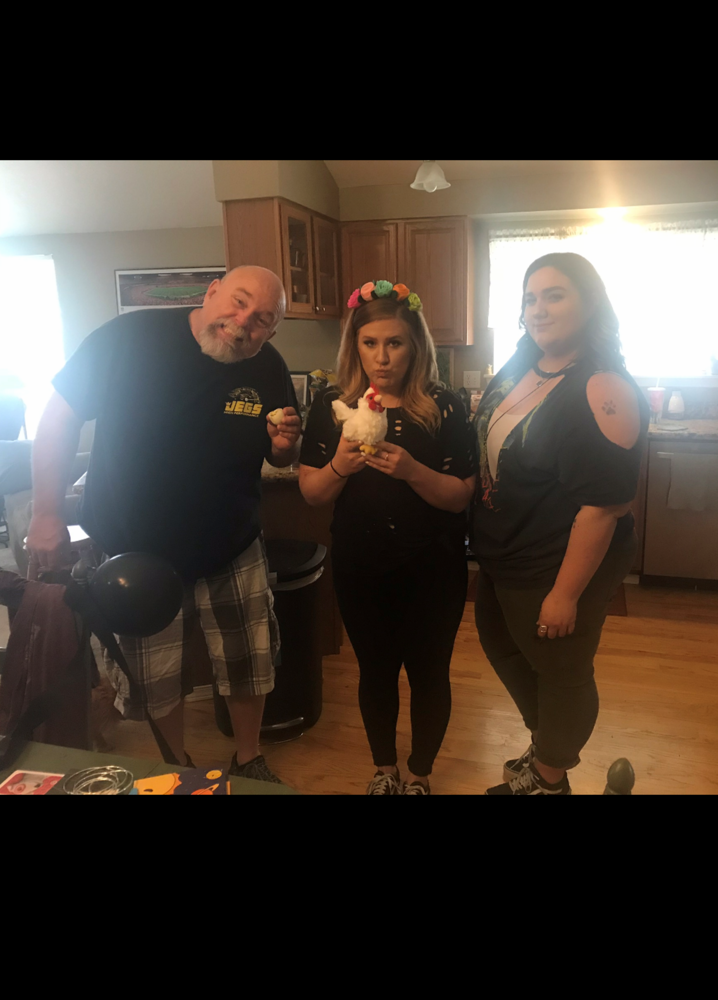 Terry Wayne Rushing passed away August 6, 2019 in Lacey, Washington, his home of four years.  He was born July 3, 1962 to Jerry and Mary (Hardin) Rushing in Madera, California. Over the years, he also lived in Roseville, California, and Homestead, Florida.

Terry married Karen Meeker on November 10, 1990 in Lodi, California.  He served eight years in the U.S. Navy, aboard the USS Reeves.  Professionally, he worked for Alliance Imaging the past 16 years as a driver, moving medical scanners.

Terry was easy going, boisterous, loud, protective and fun.  Some of his favorite sayings were:  “I’m in vacation mode.” “Let’s get some chow.”  “Woop woop, mail call.” “Relieve the watch.” Terry loved car races, chickens, and beer.  Football was his favorite sport, and the Kansas City Chiefs was his favorite team.  He loved spending time with his family.

He is survived by his wife, Karen Rushing; and daughters, Ashly Rushing of Middletown, New York, and Shelby Rushing of Lacey.

To send flowers to the family or plant a tree in memory of Terry Rushing, please visit Tribute Store
Monday
12
August