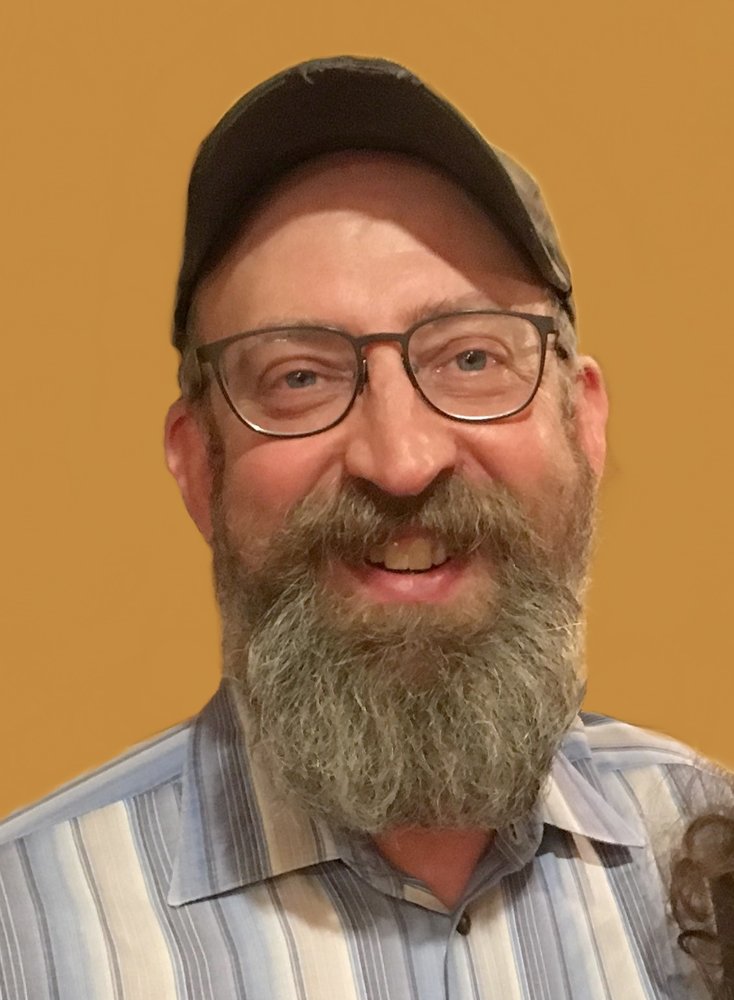 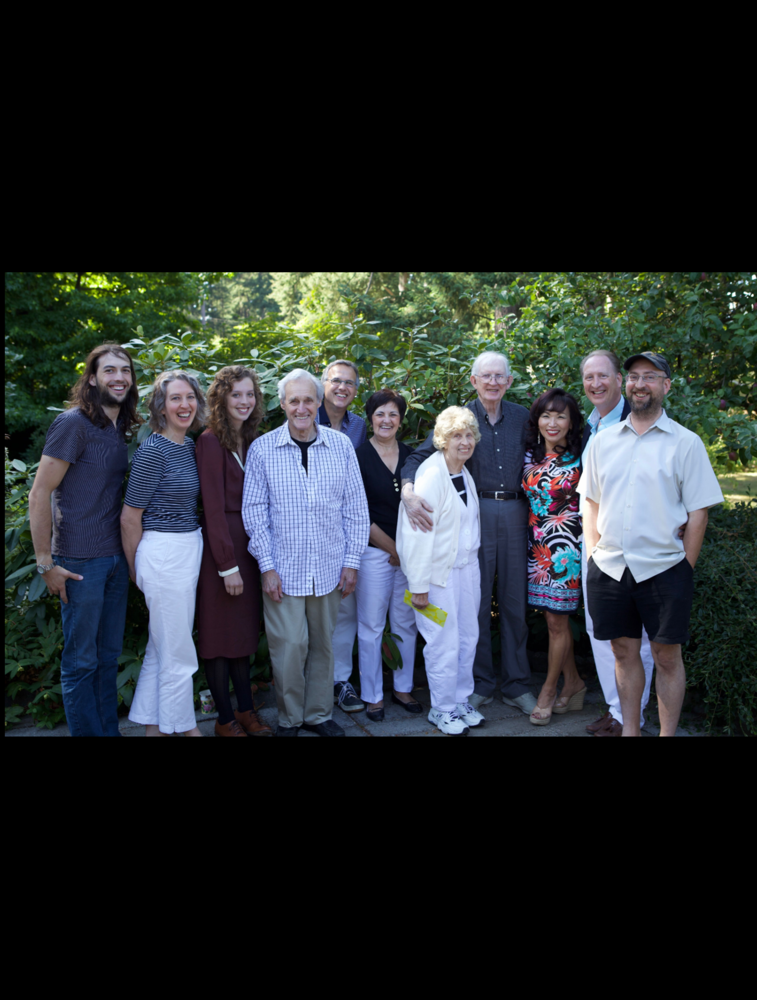 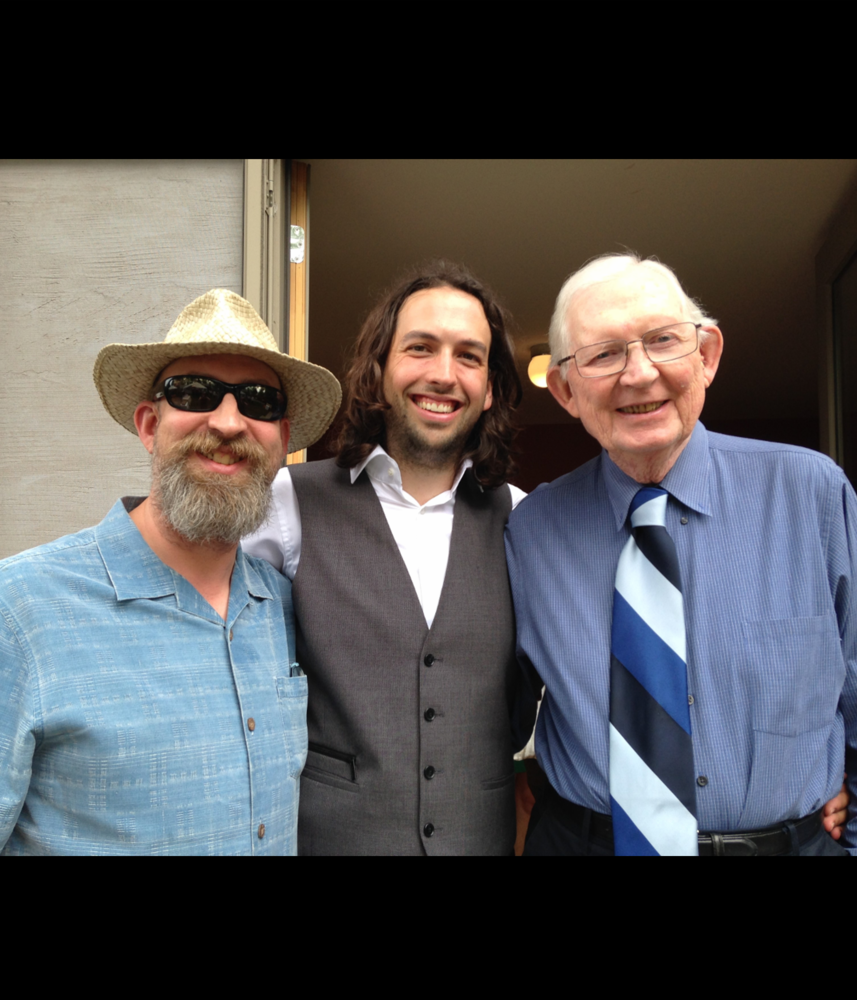 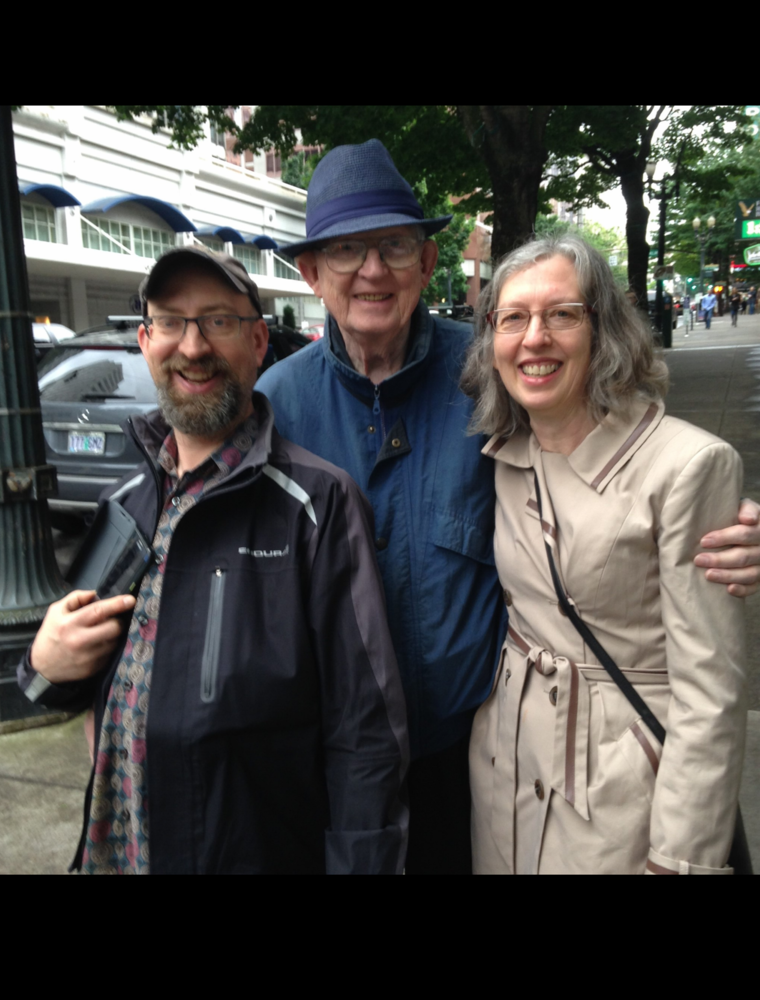 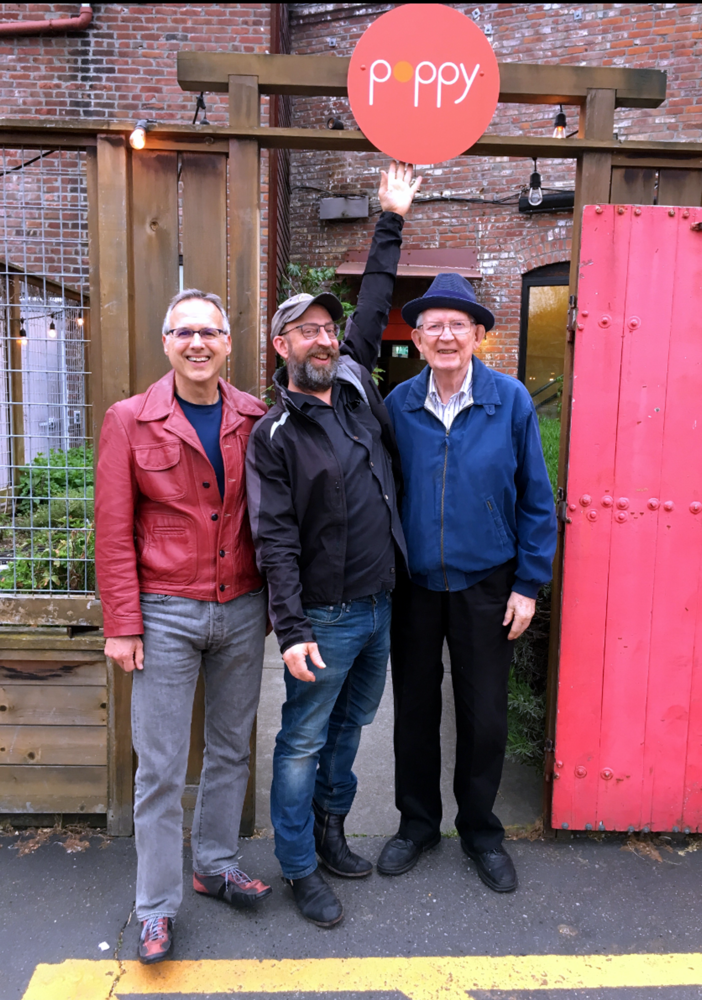 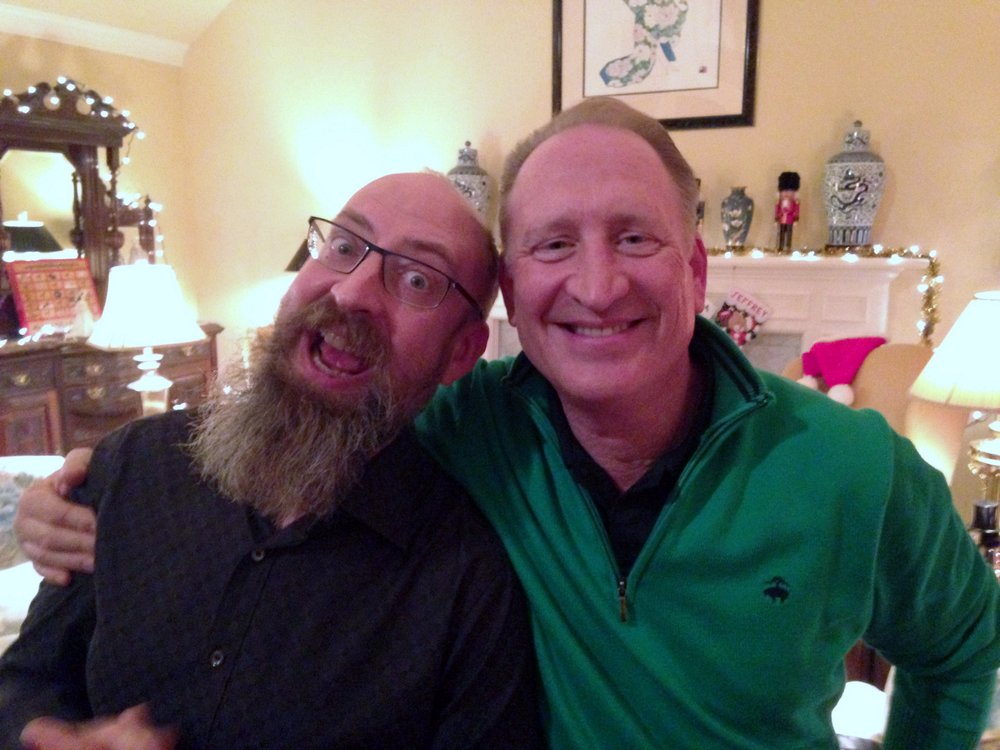 His friends describe him as a “hopelessly gentle soul.”  Ken was a loyal, caring, thoughtful, hilarious, knowledgeable and wickedly sarcastic individual that we were privileged to know as a friend, brother and son. Many customers at Fred Meyer, Shopko and Top Foods benefitted from his excellent guidance on their prescriptions. His colleagues and customers alike loved him and followed him when he changed stores. Ken died at 52 from cardiovascular heart disease, a great regret to those who knew him.

Ken was born in Salem, Oregon in 1967, moved to Olympia after six months, where he grew up in Tanglewilde. He was an adorable child with curly blond hair and large expressive blue eyes. Ever day he walked up the hill to Lydia Hawk Elementary School, where his mother was a playground attendant.  Ken’s sister, Marilyn, was 10 years older and enjoyed having a very young brother. Ken’s brother, Ronald, was seven years older and shared a room with him until Marilyn went to college.  Ken enjoyed hanging out with his brother and sister in the backyard, playing croquet and badminton, building sand castles in the sand box, and mowing the grass. Ron and Ken built immense Hot Wheels tracks and raced model cars for hours. He attended Nisqually Middle School and Timberline High School, where he played in the band and graduated in 1985.

Ken attended Washington State University in Pullman, where he spent his time studying, working as a TA, volunteering at Pullman General Hospital Emergency Room, building relationships with people, and enjoying all that college had to offer.   Ken made a pit stop on the drive home from college to visit his sister and her family. Linda and Joe, his niece and nephew, found him immensely entertaining because he was essentially a kid at heart. He graduated with a Pharmacy Degree.

After graduation with a Pharmacy Degree, Ken worked at Top Foods Pharmacy and later moved to Shopko Pharmacy. At Shopko, Ken was promoted to Pharmacy Manager.  When the Lacey Shopko closed, he thoroughly completed all the requirements to shutdown the pharmacy. Starting the next chapter of his career, he took a pharmacy position at Fred Meyer and had only worked there for five months at the time of his death. He also worked part time with pharmacist friends at Sound Specialties Pharmacy.

Ken lived in a townhouse on Pattison Lake and loved being on the water.  He ditched his old brick Volvo and purchased a bright red Miata. He didn’t let his professional job distract from his larger than life comic performances and creative Christmas gifts. Instead of giving his niece and nephew a check, he created an elaborate art piece out of dollar bills. He remained grounded in Olympia and connected deeply with his friends and family.

Ken met his life partner, Debra Sutton, in the mid 1990s. Ken and Debra loved trying all kinds of food and dining experiences, from food trucks to the French Laundry restaurant. As food and wine connoisseurs, they spent many enjoyable moments in notable restaurants in San Diego, Portland, Seattle and Las Vegas.  They had an apartment in Portland, where they frequented the farmer’s market to prepare gourmet meals together.  They enjoyed cooking programs, especially Anthony Bourdain. They visited Debra’s son, Derek McGill, in San Diego. Ken and Debra hosted Ken’s parents, Don and Norma, for memorable meals over the years. Later, when Norma’s health declined, Debra delivered “Gourmet Meals on Wheels.” Debra developed significant health issues and Ken devotedly took care of her, balancing working with driving to and from the hospitals and rehabilitation facilities. It was a great loss to Ken and Derek when Debra died in 2014.

Ken spent his life caring for others. He took care of both his parents when they experienced serious heart problems. He had the medical background and the proximity to be present at the right time and took appropriate action.  After a lifetime of helping others overcome health issues, unfortunately there was no one to help him overcome his. Ken will be missed by all of those who knew him.

To send flowers to the family or plant a tree in memory of Kenneth Petersen, please visit Tribute Store
Sunday
18
August