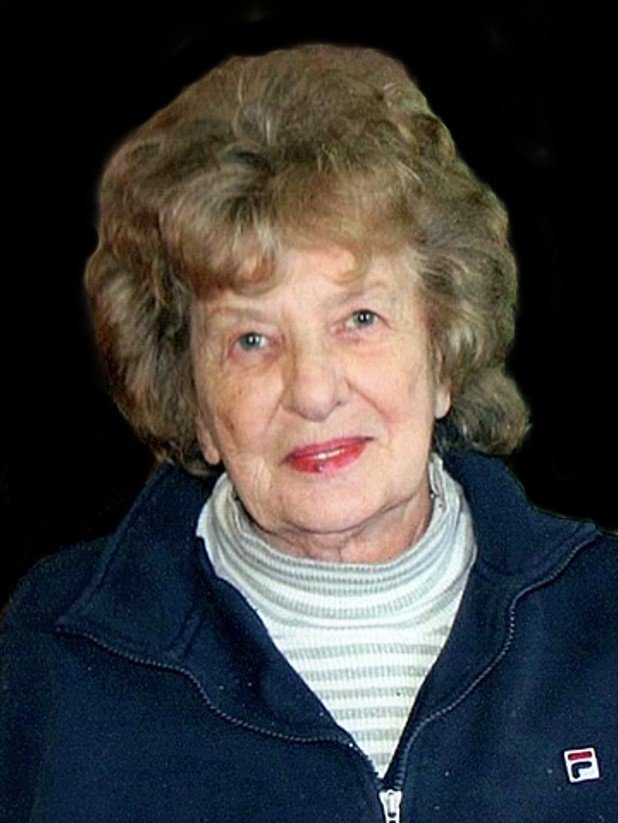 Up and down the highways we would travel with Mom driving and four little girls asleep in the back of the station wagon. The driver’s window would be rolled down, her left arm out. She would be drinking coffee out of a thermos, and we would leave Southern California in the cool of the evenings. Our mother’s family lived in Toledo and we girls looked forward to coming up to see our grandparents, aunts, uncles, and cousins, and to enjoy the freedom of Washington State.  If Dad was able to join us, then he would be driving, and Mom would be directing with the atlas open. Such adventures we had!  I can hear her say to Dad, “Frank, take the next turn off,” and he would say, “I don’t know where it goes,” as if that mattered. Off we would go, seeing new places we never would have seen without Mom, her atlas, and her sense of adventure.

Jeannette Louise Calvin Ward passed away July 9, 2019 in Lacey, Washington.  She was born in Toledo, Washington on February 7, 1926 to Clyde Robert and Ellen Rachel (McClanahan) Calvin, and was the eldest child of four. Roberta Ellen, Elsie May, and Clyde Lacey followed.

Jeannette was raised on the family farm situated along the Cowlitz River. Her father was a dairy farmer and her mother was a teacher, artist, and poet.  Jeannette talked so often of her childhood, her siblings, and her happy memories of childhood on the farm. Her sister, Roberta, remembers Jeannette going with their father to help with chores at neighboring farms during World War II.

Jeannette’s childhood was a happy one, and she and her husband, Alfred, made sure that their children, Karen, Melinda, Joan and Denise, had a happy childhood too. There was always home-cooked food, adventure, laughter, travel, friends, and love during their childhood in Southern California.  Jeannette also loved her grandchildren, and was the best “Grammy” to all of them and their friends.

A Celebration of Life and Potluck will be held on Sunday, August 25, 2019 from 12:00 noon to 4:00 p.m.  We will gather at Kemp Olson Memorial Park in Toledo, Washington.  Everyone welcome!

To send flowers to the family or plant a tree in memory of Jeannette Ward, please visit Tribute Store
Sunday
25
August

Share Your Memory of
Jeannette
Upload Your Memory View All Memories
Be the first to upload a memory!
Share A Memory
Send Flowers