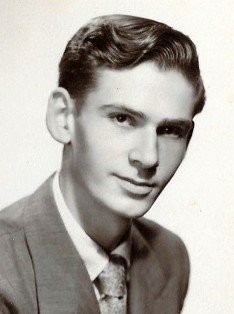 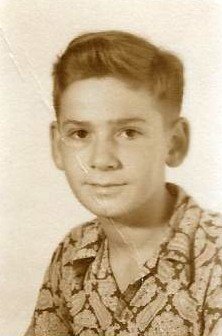 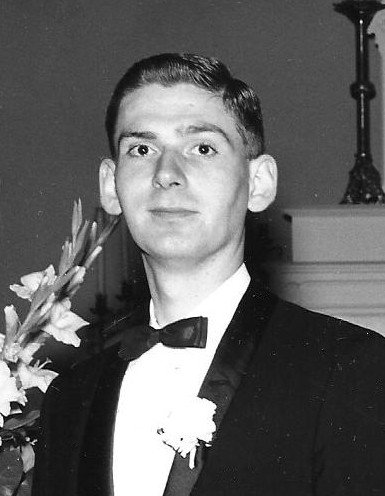 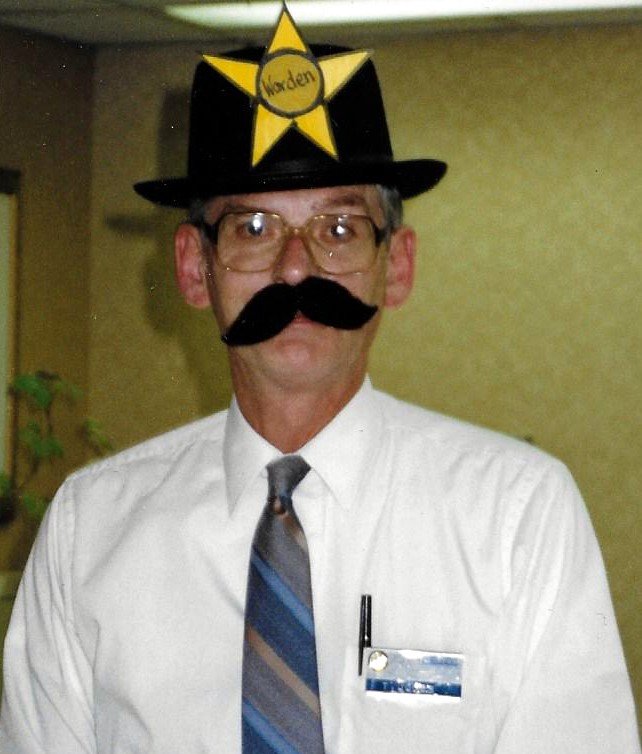 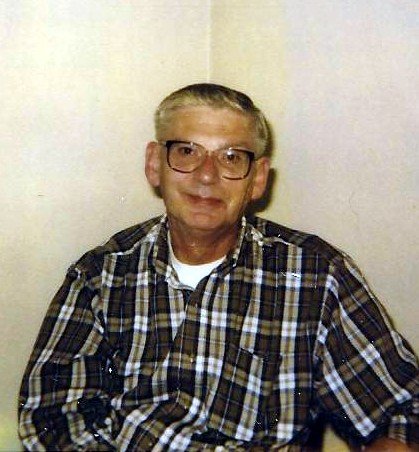 Terry Hulbert Jones of Tacoma, Washington, passed away August 2, 2019 at the age of 83. Born in Pasco, Washington, Terry’s first sense of adventure was sparked by a train ride from Pasco to Tacoma in 1940. His childhood love of radio shows, movies, and comic books stayed with him throughout his life.

After graduating from Stadium High School, he enlisted in the U.S. Marines and received an honorable discharge. He enjoyed his career as a retail manager for many decades, after which he embraced a lifelong passion of treasure hunting.

He is preceded in death by his father and mother, Carl L. Jones and Margaret N. Jones, and elder brother, Richard C. Jones. He is survived by two daughters, Terri B. Jones and Kimberly A. Jones.

No services will be held. In lieu of cards or flowers, the family requests that donations be made to the Salvation Army in his memory.

To plant a tree in memory of Terry Jones, please visit Tribute Store

Share Your Memory of
Terry
Upload Your Memory View All Memories
Be the first to upload a memory!
Share A Memory
Plant a Tree