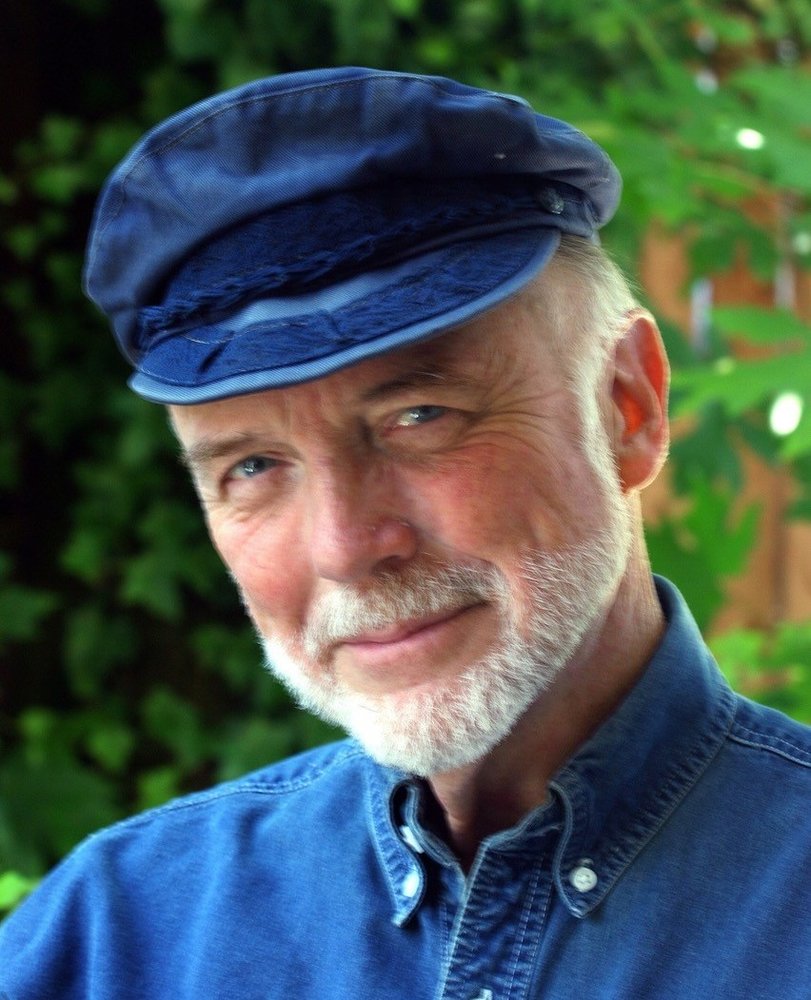 Lester Waldron Eldridge, known by most as Les, an eternal optimist and lifelong leader, leaves behind numerous legacies in his community and throughout Washington State. One of his favorite credos that many have used throughout history, was “You can get a lot done if you don’t care who gets the credit.”  This approach served him, and the organizations he devoted his life to, very well.

Seattle was his birthplace, where his love for reading, a witty retort, quick song and anything maritime was also hatched. Heavily influenced by his father’s Naval service in WWII, Les always had open waters in his heart and head.

Les took his passion for rowing and leadership to college at the University of Washington, where he served as Senior Class President and was President of his fraternity, Alpha Sigma Phi. He was a Varsity oarsman, and Commodore of the Boat Club his senior year. Nicknamed “Dwarf,” Les claimed to be the shortest oarsman to letter in the vaunted Husky rowing program.  As a coach at Green Lake, he took the women’s team to nationals and devoted time to a group of blind rowers.

In 1961, Uncle Sam called. Les served in the U.S. Army for three years as a radio operator and Sergeant, where he was rumored to be a solid marksman. Shortly thereafter, an Army pal lured Les to Italy with promises of a lucrative sales job. Turns out, Les wasn’t cut out for sales, and turned to his guitar and charm to make enough lira to survive outside of Naples.

Upon returning to the Northwest, Les married Jane Skinner in Seattle, where they began their family. Les worked for Boeing, and then launched his higher education career with jobs at the University of Washington and Edmonds Community College in Financial Aid. The Evergreen State College took interest in Les, which lead to relocating to Olympia and a decade-long commitment to the Geoducks, ultimately serving as assistant to the college president.

The late 70s brought Les Super Saturdays at Evergreen, Demo Burger Booth shifts at Lakefair and an introduction to Mary Kalihi, who would become his wife of 39 years. The two merged families, and their zest for politics, public service, and song.

As Evergreen’s chief lobbyist, Les was exposed to politics, which sparked the idea to run for office. He won his first race for Thurston County Commissioner in 1982, and successfully ran for two more terms. To this day, the family garage is home to oodles of “Vote Yes for Les” campaign stickers that even three terms didn’t demand.

After a short stint in the private sector, Les was diagnosed with esophageal cancer. He miraculously recovered, and then Governor Gary Locke offered him the chair position of the Growth Management Hearing Board, from which he retired in early 2004.

In addition to these professional posts, Les served on too many boards and committees to count. If there was a do-good cause that needed someone to lead or contribute to it, Les stepped up to the plate and led the charge. Examples of his leadership are:

Les’ overwhelming collection of distinguished plaques and awards for leadership and service is revealing of his commitment to community.

If you were a friend of his, chances are, he wrote you a limerick (or ten) and performed said limerick publicly in your honor, many of which are included in his book, “From Bad to Verse.”  In addition to writing “bad verse,” Les loved to sing,  bursting into song at unexpected moments.  In the musical, Tom Foolery, Les showed off his great voice, but not necessarily his dancing ability!

Upon retirement, Les combined his love for maritime history and masterful storytelling when he began writing and publishing novels about the American Civil War at sea. This parlayed nicely into world travel for he and Mary, when he would lecture aboard cruise ships, sell books and make friends along the way.  He also found time and great joy in authoring and co-authoring several books on Puget Sound and maritime history.

Les was an early co-founder of the Olympia Area Rowing Association, which has resulted in not only a permanent home for a large boat house, but a thriving community rowing club, serving an impressive number of rowers daily from all backgrounds. In retirement, Les was also very active in the Olympia Kiwanis,  and South Sound Maritime Historical Association, which he lead as the President for many years, and was instrumental for Kiwanis’ move to take on the annual Harbor Days Festival.

If a man’s worth were to be measured by the number of lives he’s positively affected, then Les died a very wealthy man.

His family wants to acknowledge the great hospice staff whose help and support made it possible for him to spend his final days at home with family.

In lieu of flowers, please send a donation to either www.olympiaarearowing.org or www.uwtyeeclub.com and specify Husky Rowing.

A celebration of Les' life will take place on Sunday, September 22, 2019 at 1:00 p.m. at Swan Town Marina North Point Cap and will be followed immediately after with a ceremony on the water featuring members of his family and Olympia Area Rowing from their boathouse.  Parking will be limited; we encourage use of car-pooling, ride-sharing and the provided shuttles.

To send flowers to the family of Lester Eldridge, please visit Tribute Store

...will take place on Sunday, September 22, 2019 at 1:00 p.m. at Swan Town Marina North Point Cap and will be followed immediately after with a ceremony on the water featuring members of his family and Olympia Area Rowing from their boathouse.  Parking will be limited; we encourage use of car-pooling, ride-sharing and the provided shuttles.

Share Your Memory of
Lester
Upload Your Memory View All Memories
Be the first to upload a memory!
Share A Memory
Send Flowers