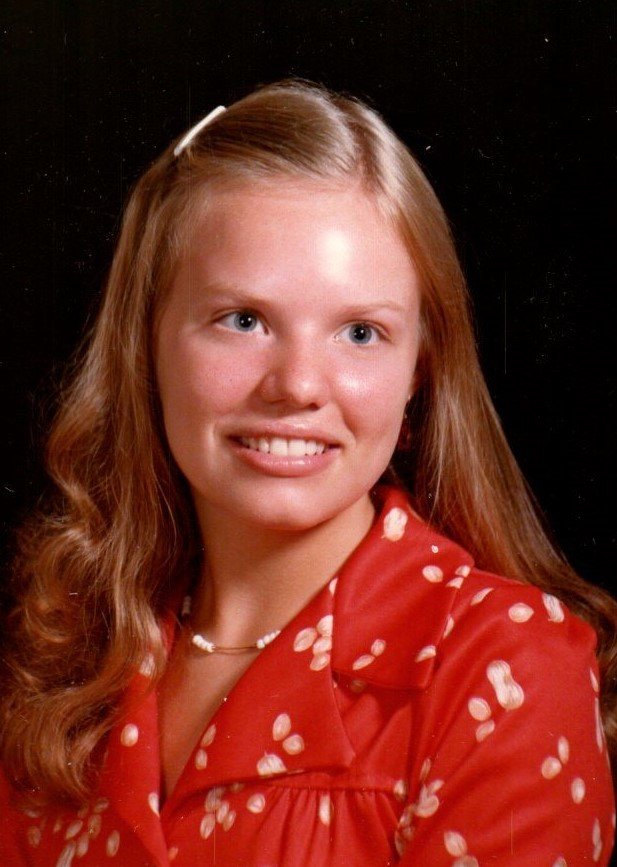 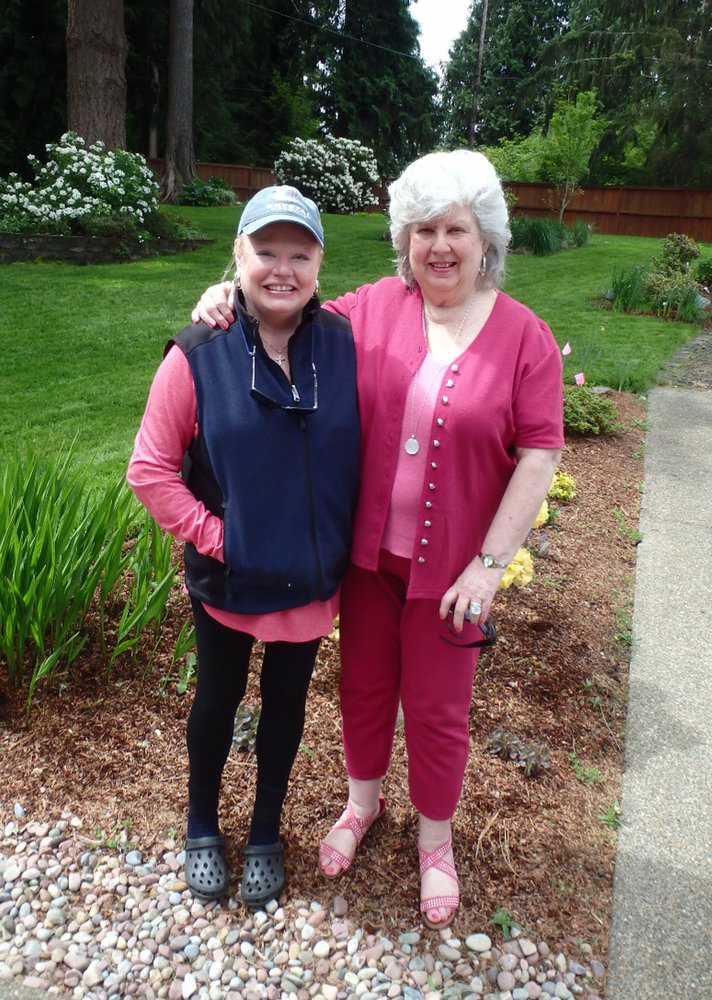 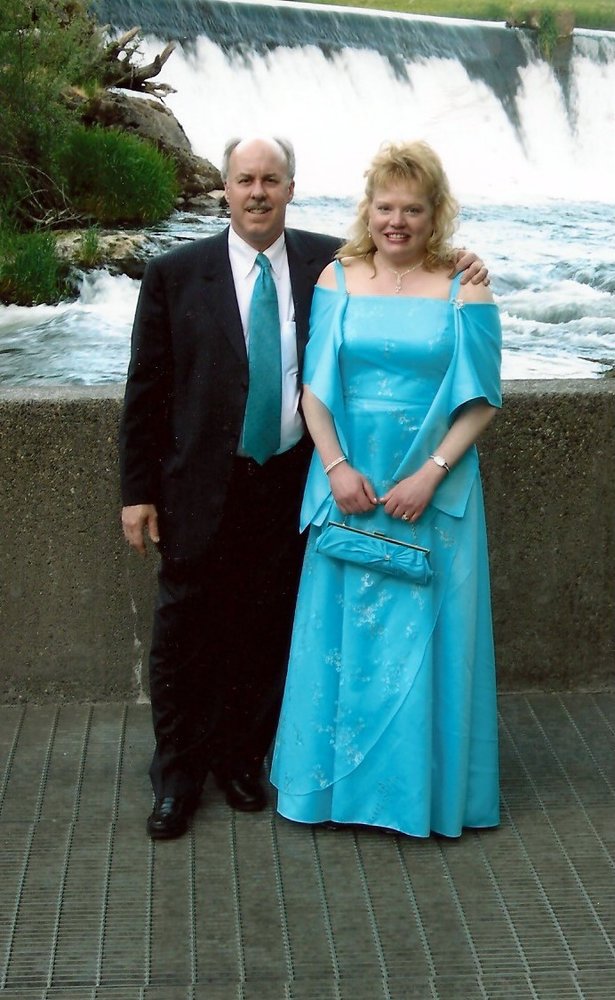 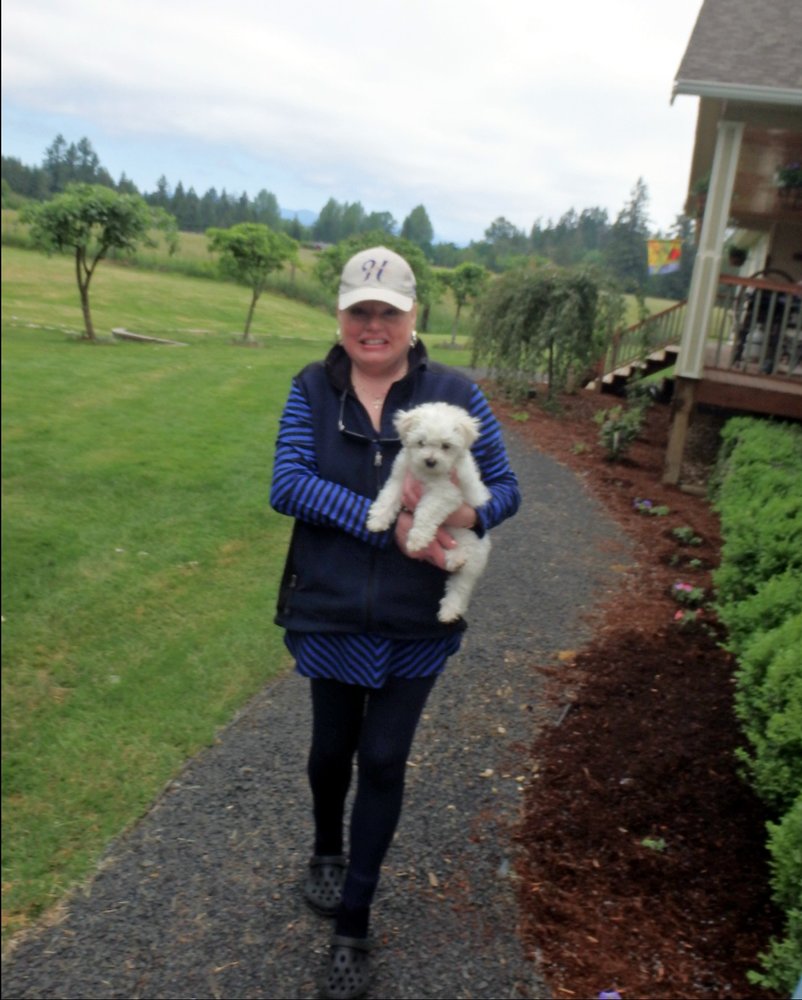 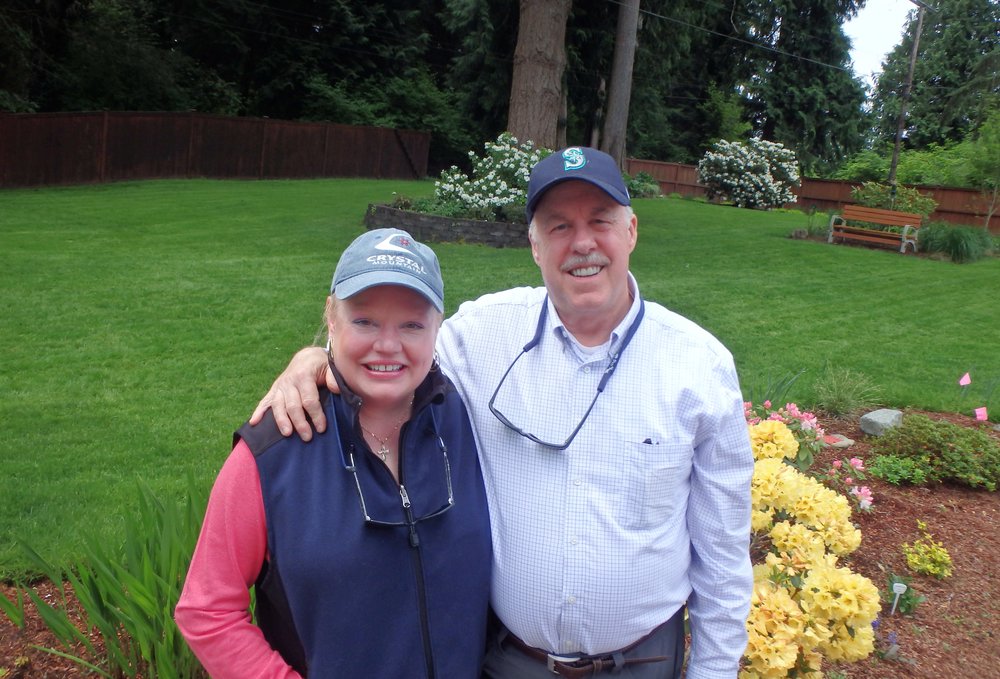 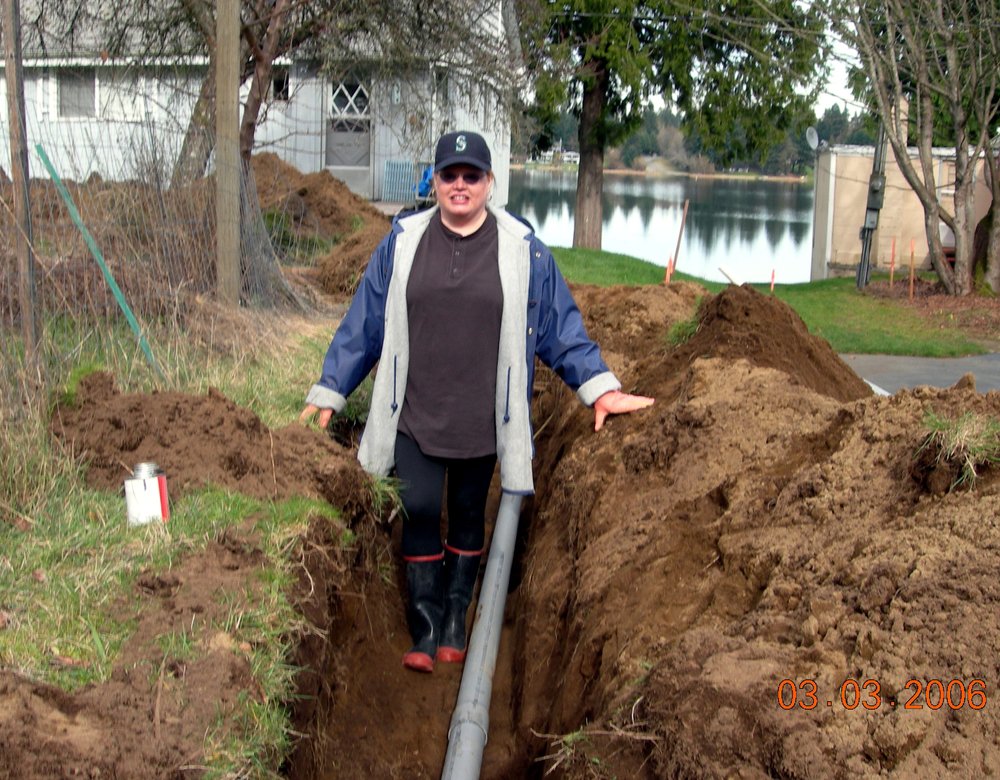 Gloria was born on May 28, 1957 in Portland, Oregon to Delores (Bryan) and Walter Simonsen. She passed away unexpectedly on Monday, June 10, 2019 at Providence St. Peter Hospital in Olympia, Washington, from complications caused by undiagnosed diabetes.

Gloria attended elementary schools in Shelton, Olympia and Lacey, Washington. She attended Jefferson Junior High School. During the summer of 1973, Gloria was chosen to be a People to People International Student Ambassador. She had the opportunity to visit eight European countries and the Soviet Union. During this trip, she spent a week in Leningrad and Moscow.  In 1975, Gloria graduated from Olympia High School with high honors. She was very proud of her 4.0 GPA.

Gloria graduated in 1980 from Olympia Technical College. She received a Certificate in Accounting and an Associate Degree in Applied Science. She graduated in 1982 from The Evergreen State College with a Bachelor of Arts Degree.

Gloria was an auditor for the Washington State Department of Revenue from 1982 until she retired in May 2017. She was very proud of her work with the Department’s Unclaimed Property program.

Gloria married Charley Barron on May 13, 2006 in Olympia, Washington. As a wedding present, Charley built Gloria her dream house on Pattison Lake. Gloria and her mother, Delores Hayes, chose the house plan. Charley was the General Contractor. The house project came in on budget and on time. Much of the success of this project was due to technical assistance they received from U-Build-It and Charley’s friend John Shontz. Gloria loved the kitchen that she and her mother designed from scratch (instead of a going on a honeymoon) and, whenever she could, she cooked many memorable meals. Her Jello with fruit and topped with whipped cream will be missed during the 2019 Seahawks football season.

Gloria loved the Hallmark Television Network and watching the Turner Classic Movies channel. She also loved to learn and read. In March 2019, she joined a neighborhood book club. Gloria spent many hours designing the interior of her home and maintaining her home gardens. She also enjoyed providing support to Charley during his many community volunteer leadership positions.

In May 2017, three days after she retired, she went to Onalaska, Washington and brought home her eighth pet, Henry, a Bichon Friese and Maltese Terrier mix. Henry and Gloria spent many hours walking and exploring the Horizon Pointe neighborhood in Lacey.

Gloria was predeceased by her sister, Debbie Simonsen Guitar. She is a survived by her husband Charley; her mother, Delores Hayes; stepfather, Daniel Hayes; nephew, Kevin Guitar; and many cousins, family and friends. Let us not forget Gloria’s beloved four paw companion, Henry.

Gloria and Charley ask that anyone who has not been specifically tested for diabetes PLEASE do so very soon.

Memorial donations in Gloria’s name may be made to Salvation Army Olympia Corps, 1050 4th Avenue E, Olympia, WA 98506, and/or to the American Diabetes Association at www.diabetes.org.

To send flowers to the family or plant a tree in memory of Gloria Barron, please visit Tribute Store
Saturday
14
September

Share Your Memory of
Gloria
Upload Your Memory View All Memories
Be the first to upload a memory!
Share A Memory
Send Flowers