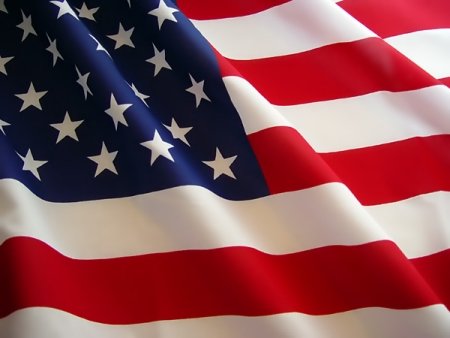 William C. Gottfried, 71, passed away from heart and lung diseases on June 4, 2019 in Rainier, Washington, his home of 30 years.  He was born October 2, 1947 to Leroy Gottfried and Betty Sherman in Carey, Ohio.  Over the years, he also lived in California and Arizona.

William served in the U.S. Army during the Vietnam War from July 18- 1968 to July 17, 1970.  He was a member of the Purple Heart Foundation and Wounded Warrior organization.

He was loving, caring, giving, compassionate, and always direct, saying exactly what he was thinking.  He also had an “ornery” streak.  He loved fishing, playing games, riding motorcycles, restoring cars, metal detecting, and star gazing.  He also loved animals, especially his dog, Pepper, his cat, Krazy Kitten, and his birds, Popeye and Buddy.

In lieu of flowers, donations in William's name may be made to the Wounded Warriors Project or The Purple Heart Foundation.

To send flowers to the family or plant a tree in memory of William Gottfried, please visit Tribute Store
Tuesday
16
July