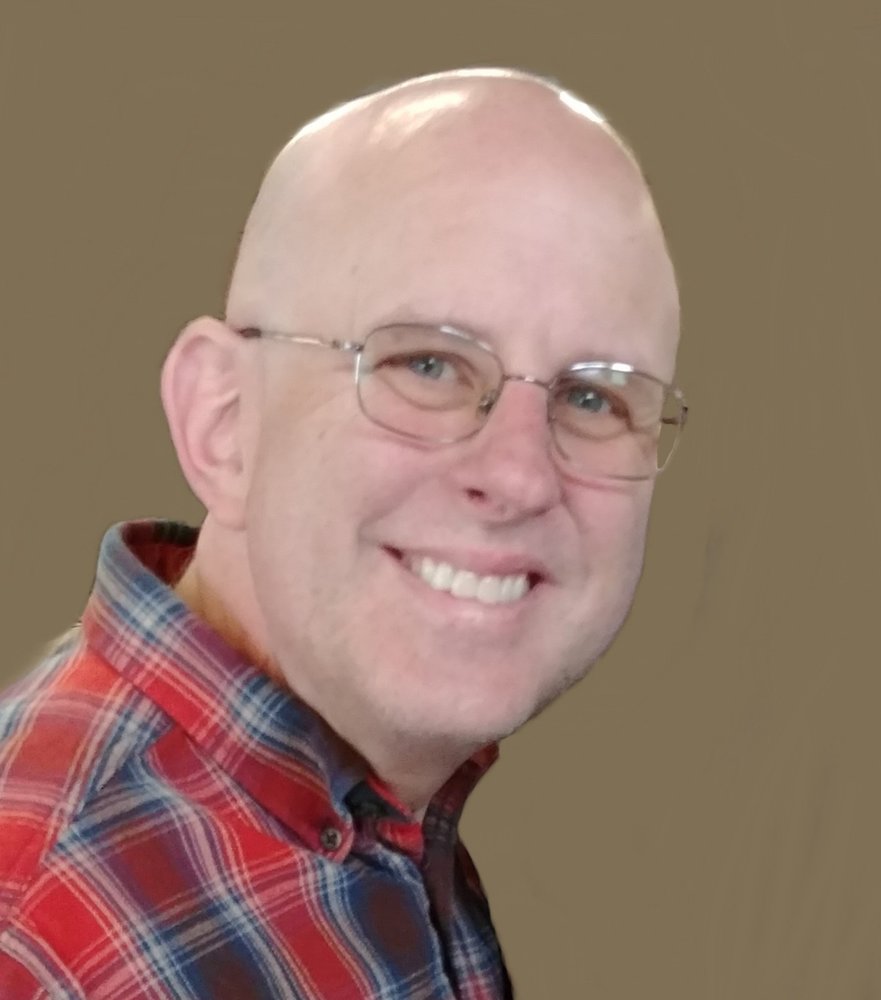 Dr. James Bennett Buchmiller, 55, of Rainier, Washington, passed away peacefully on Friday, July 5, 2019.  He was born on June 21, 1964 in Denver, Colorado, and was raised in California. He was called by The Church of Jesus Christ of Latter-day Saints to the Nagoya, Japan mission, where he diligently served from August 1984 to July 1986.  He married Stacie Davis on October 10, 1987, and raised five children together. He went on to obtain his Doctorate of Philosophy in physics through the University of Berkley. After many years, he and Stacie divorced.

On February 22, 2014, Jim married Jeannine Frandsen.  Soon after the wedding, he started cycling, which quickly replaced his hobby of rocketry.  While Jim was riding his bike, Jeannine would be checking up on him and making sure he had everything he needed, such as water, food, and extra tires.  He was very active in The Church of Jesus Christ of Latter-day Saints, holding many positions where he touched the lives of many. Jim could lighten up a room just by walking in.  He was loved by all who knew him.

To send flowers to the family or plant a tree in memory of James Buchmiller, please visit Tribute Store
Thursday
11
July

All are invited to attend a lunch at the church after the interment.