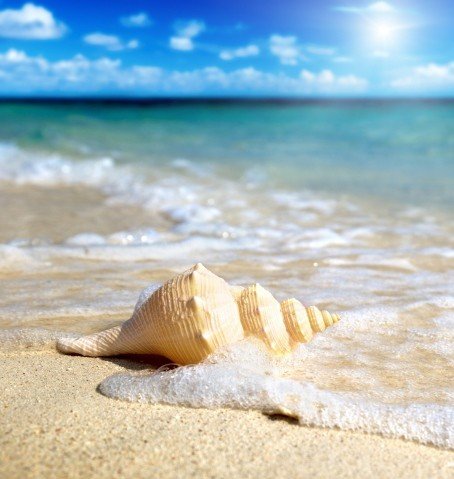 Ed was born in Ottumwa, Iowa, on April 30, 1940 and attended Iowa State University, graduating with a Bachelor of Science in English and Journalism. His first job after college was as an on-air news announcer for WOI-TV in Ames, Iowa (in Ed’s words, “When he had hair.”).

After an interview with KING 5 News in 1968, he fell in love with the beautiful terrain of the Pacific Northwest and moved his family to Seattle. While in Seattle, Ed held positions in radio and television news at KING 5, KIRO 7, and KOMO 4, before moving the family to Olympia to start the next chapter of his career in state service.

In Olympia, Ed held positions at various state agencies, including the Fish and Wildlife Department, Ecology, the Legislature, and the Insurance Commissioner’s Office.

“Pops” will be remembered for his devotion to his family, his intellect, dry wit, curiosity, family trips to the mountains and the beach, and knowledge of all things…well, really pretty much all things, but specifically classic and muscle cars, vintage movies, and world history.

His favorite nickname was “Son of the beach” His favorite family quotes are “Always be closing” and “Don’t take any sh*t.”

In lieu of a service, the family will release his ashes on the beach in Lincoln City, Oregon, one of his favorite places to spend time with his loved ones.

To send flowers to the family or plant a tree in memory of Ronald Ives, please visit Tribute Store

In Lieu of Service

...ashes will be scattered at the beach in Lincoln City, Oregon.