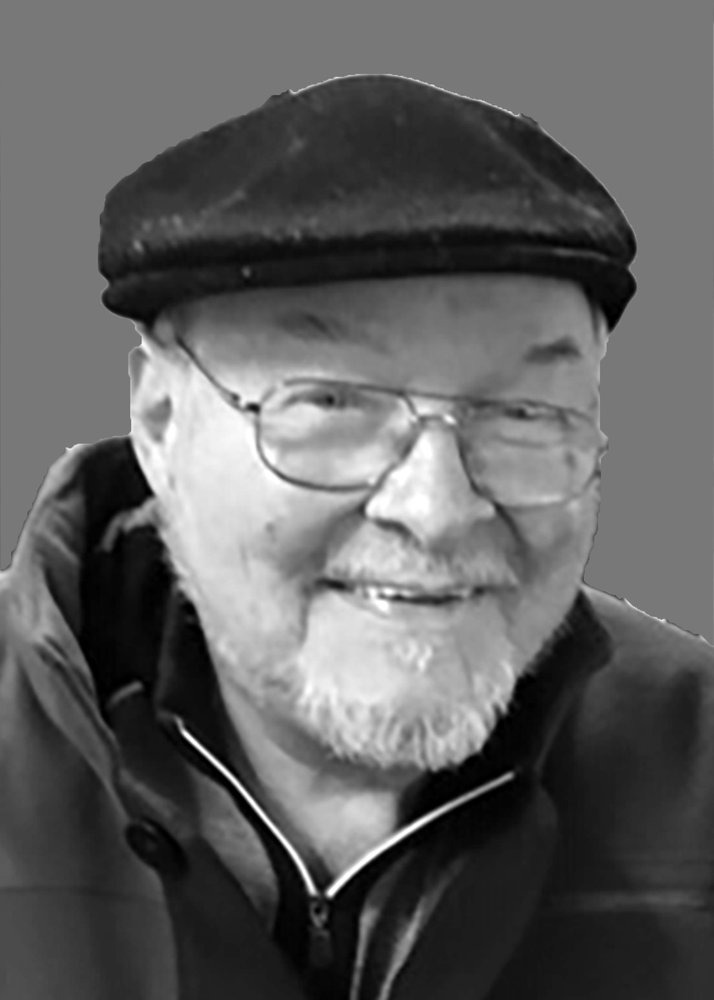 He taught at Oberlin College before being hired as one of the Founding Deans of The Evergreen State College in 1970.  He remained on the teaching faculty at Evergreen until his retirement in 1998.  He is remembered and honored for his teaching of independent thinking, as well as for his caring and helping of other people.

Throughout his life, Charles also performed actively in music.  He was an excellent trumpeter, played jazz and classical music in groups, and was a soloist in the Yale Russian Chorus.

Charles passed away June 20, 2019.  He is survived by his wife of 29 years, Lilo; sons, Boris and Julian from an earlier marriage; niece, Brenda Lisinichia; nephew, William Teske; stepdaughter, Cornelia Kirkpatrick; four step-grandchildren; and three step-great grandchildren.  He was preceded in death by his half-brother, Warren; and stepdaughter, Sabina Tweit.

Charlie was an outstanding human being.  The erudition he passed on to others, his humorous stories, and his music-making will be thoroughly missed.

To send flowers to the family or plant a tree in memory of Charles Teske, please visit Tribute Store
Saturday
24
August