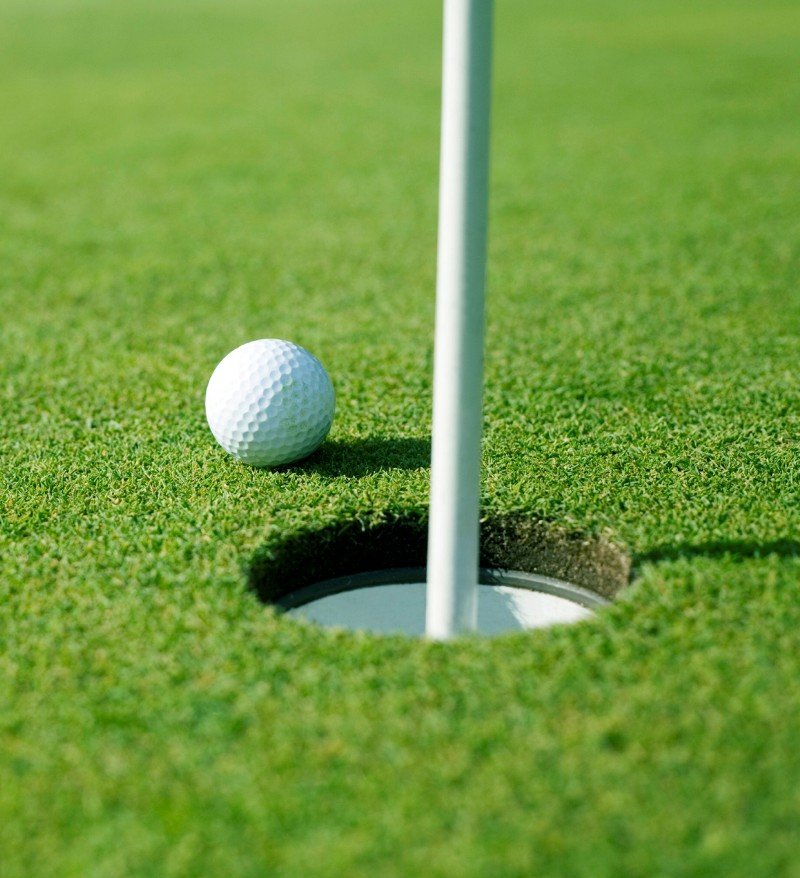 Gregory Alan Nalivaiko passed away peacefully in his sleep on June 8, 2019 in Centralia, Washington. He was born on October 8, 1961 in Weaverville, California, to Alexander Valentinovich Nalivaiko and Genice Lewis Nalivaiko. Greg attended Trinity High School, where he graduated in 1979.

After high school, Greg relocated to the Portland, Oregon area. He earned a Bachelor of Arts Degree in History at Marylhurst University.  In May 2006, he met his wife, Janet, on the daily train ride to work. They were married September 15, 2007 in Portland.

In 2016, Greg and Janet moved to a beautiful home in Tenino, Washington, where he enjoyed making connections within the community. Greg was an avid sports fan and enjoyed attending games, playing golf, spending time with family, playing with his cats, and training his Rhode Island Red rooster.

Share Your Memory of
Gregory
Upload Your Memory View All Memories
Be the first to upload a memory!
Share A Memory
Send Flowers