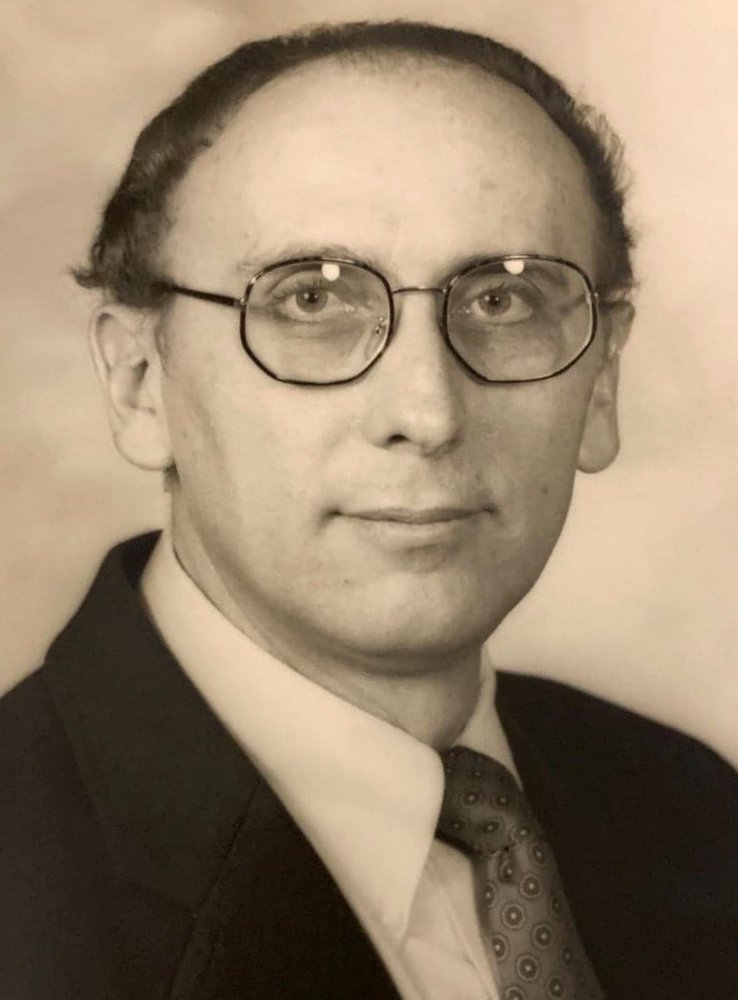 We have lost a great man, a brilliant mind, and a champion for individual liberties and human rights. Donald Eugene Wilkes, Jr., Professor of Law Emeritus at the University of Georgia, died suddenly of a heart attack on June 7, 2019, at his home away from home in Olympia, Washington.

He leaves to cherish his memory his mother, Betty Frances Verdi DeSimone; his loving wife, Elizabeth Spainhour Wilkes, and her three children, who he loved and raised as his own, Phillip S. Marquez, Richard E. (Rebecca) Marquez, and Catherine E. Marquez; his two beloved and devoted children, Donald Eugene Wilkes, III and Karen Suzanne Wilkes, Esq.; his brother Philip (Jan) Stillman, Jr., for whom he had great affection; brother John Wilkes; two sisters, Laurel Stillman and Louise Wilkes; and his precious grandson, Xavier Marquez. He is also remembered fondly by his first wife, Helen H. Wilkes, her partner, William Loughner, several cousins, nieces and nephews, and many family friends, neighbors and colleagues.

Professor Wilkes, known to his family and friends as Eugene, was born on July 30, 1944, in Daytona Beach, Florida. He graduated from Southwest Miami High School and earned his B.A. in History, with honors, from the University of Florida. For his academic excellence, he graduated Phi Beta Kappa and was admitted into the honor societies Phi Kappa Phi and Phi Alpha Theta. He went on to earn his J.D. with high honors from the University of Florida, where he was admitted into the honor society Omicron Delta Kappa and was inducted into the prestigious Order of the Coif. After law school, he clerked for the Honorable Benjamin Krentzman, U.S. District Court for the Middle District of Florida, Tampa Division, and he held the judge in the highest esteem for the rest of his life. During this clerkship, he saw firsthand how the courts were our last refuge for protection against wrongful imprisonment and abuses of power by the state. It was a lesson he never forgot. In one of his greatest achievements, he assisted the judge in researching and writing orders in a nationally renowned case that would desegregate the public schools in and around Tampa, and would see the Governor of Florida held in contempt for defying the court. These orders are now on display at the U.S. District Court in Tampa, honored as among the 10 most significant cases ever decided in that court.

In 1971, at the age of 27, he was hired as a law professor at the UGA School of Law in Athens, Georgia. For 41 years, his energy filled the classrooms and the halls as he shared his passionate commitment to human rights, individual liberties, and the Constitution with his students, his colleagues and anyone who walked through his door. He challenged them, enlightened them, and instilled in them a deeper understanding of the rights we often take for granted. More ominously, he warned them of the dangers of complacency. He taught about the rise of fascism and Nazi Germany and the cruelty of dehumanizing “others”, and he called upon us all to be ever vigilant in fighting against the encroachment on individual rights. He found wonderful meaning in the Bill of Rights, and he continually pushed the courts, his students and the public to live up to the “evolving standards of decency” embodied in the landmark decisions of the Warren Court. To him, protecting the poor, the disadvantaged, the disenfranchised and the despised was the hallmark of a free country and the duty of every lawyer. His love of liberty was consuming, unwavering and awe inspiring. Because of him, scores of his students, including his daughter, went on to become public defenders and criminal defense lawyers and have dedicated their lives to protecting the Constitutional rights of others, defending the poor, challenging the state and fighting against the death penalty.

In addition to teaching, Professor Wilkes devoted himself to scholarly work and had over 325 published works, including books, law review articles, historical accounts, book reviews and most significantly two treatises on his cherished subject, the Great Writ of Habeas Corpus. He was one of the world’s leading authorities on habeas corpus, and his books on postconviction remedies were the first of their kind, compiling every statute and case ever decided on the subject in all of the 50 states and in the federal courts. His scholarship in this field is unequaled. He also did extensive research and was published on other topics of historical and legal significance, ranging from the trials at Nuremburg, the Dreyfus Affair, the Leo Frank case, the Glorious Revolution, the 4th Amendment protections against illegal searches and seizures, the JFK assassination, and the evils of fascism and the Nazis. His knowledge on these and so many other subjects was encyclopedic and almost impossible to fathom. But, those who knew him know it to be true.

Outside of the law school, he was an outspoken advocate for human rights in the community. He marched in protest against war, corruption, inequality, police brutality and the death penalty. He wrote articles for the local papers to challenge abuses of power by the state, and he was a regular speaker at the Athens Human Rights Festival, rousing crowds with his eloquence and his impassioned calls for justice.

In his later years, he found a great love for birds and he spent much time studying their calls, their habits and their beauty. He and his wife took in rescue birds, nursed them back to health and lovingly kept and adored them as members of the family. Because of this, he asked that he be remembered in epitaph and in eulogy as “A Friend of Liberty – and Birds.”

Professor Wilkes has been cremated in accordance with his wishes, but he lives on in all who were inspired by him and in the body of work he left behind. A memorial service will be held for him, and all are invited to attend, on Wednesday, July 17, 2019, from 3:30 p.m. to 4:45 p.m. at the UGA Chapel, 109 Herty Drive, Athens, Georgia, with a reception following at the law school.

In lieu of flowers, he asked that all who wish to honor him do so by giving their time or donations to causes he believed in – the ACLU, the Georgia Innocence Project, Planned Parenthood, the Equal Justice Initiative, and Feathered Friends Forever.

To send flowers to the family or plant a tree in memory of Donald Wilkes Jr., please visit Tribute Store
Wednesday
17
July