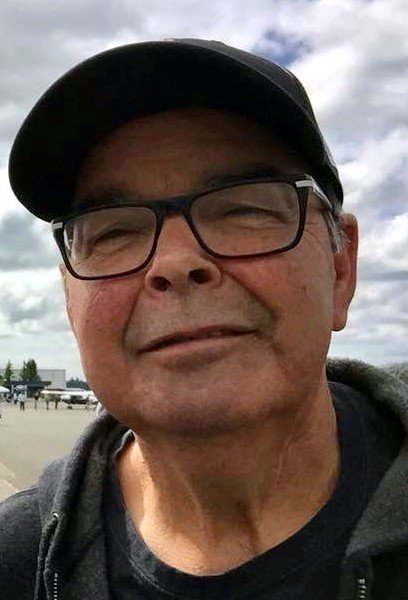 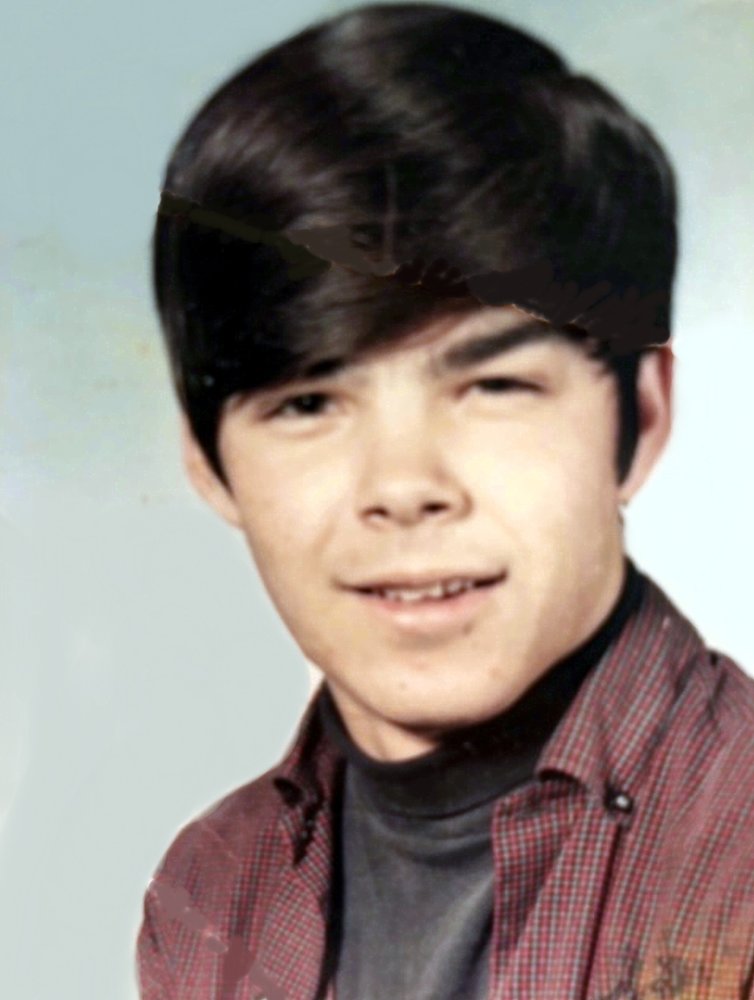 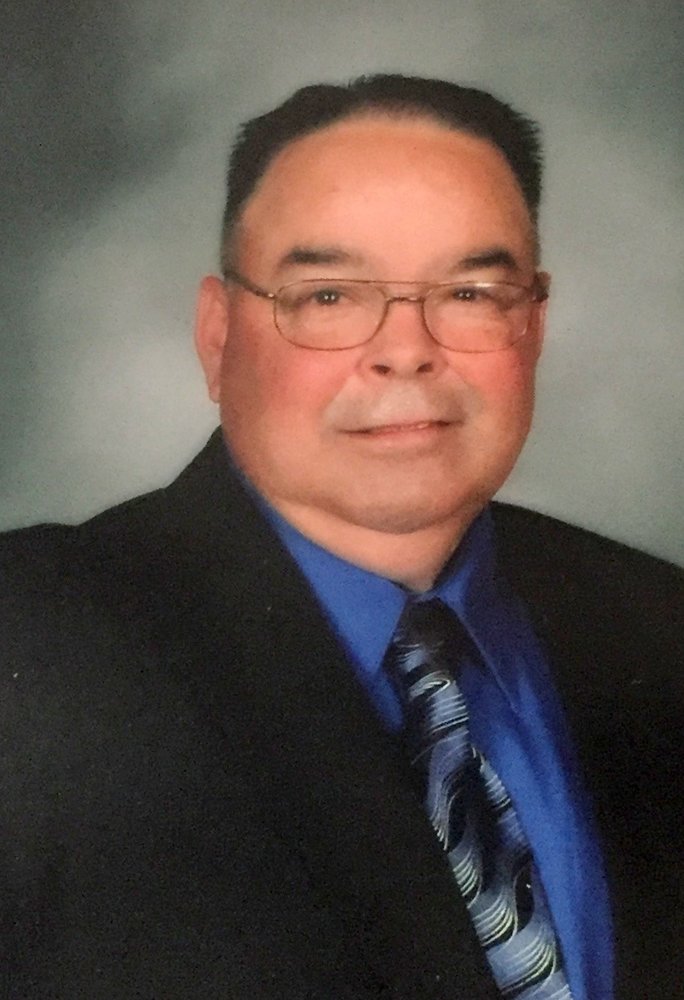 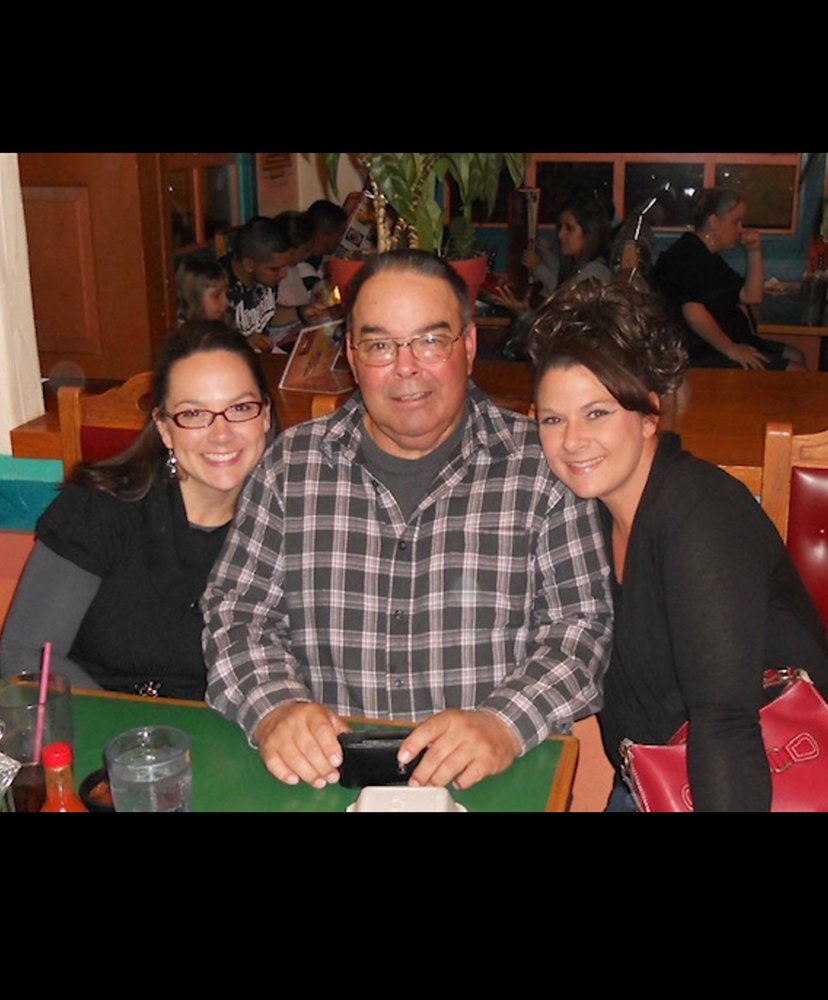 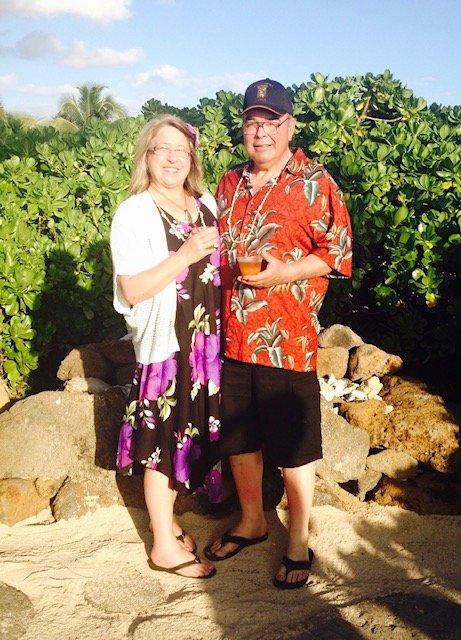 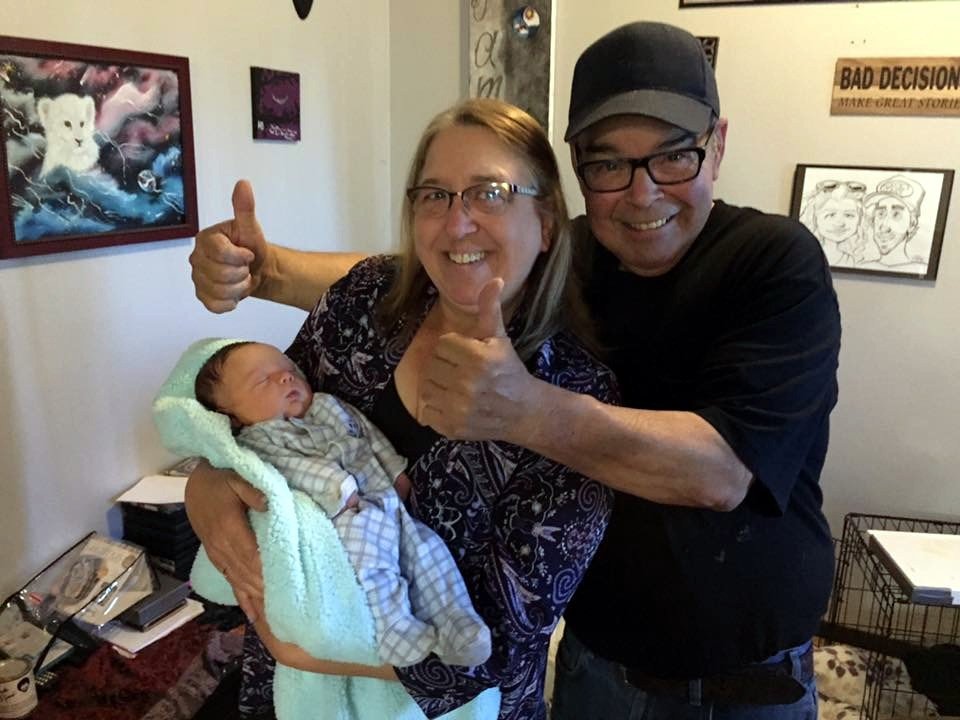 Obituary of William James May

William James “Billy” May, 67, of Rochester, Washington, passed away surrounded by his family on Thursday, June 20, 2019 at St. Peter Hospital.

Bill is survived by his beloved wife of 22 years, Linda May; daughters, Sharon (Lonny) Mason and Cori (Lennie) Fluetsch of Oakville; stepdaughters, Kimberly Harding of Washougal and Julie Johnson of Shelton; eight grandchildren, one great grandson; siblings, Terry (Bobbi) May of Quincy, California, Renee Molnes (Martin) of Rochester, Darla (Rob) Aumiller of Centralia, Jerilynn (Robert) Miller, and Earl “Bub” (Michelle) Torstvet of Tenino.  He was preceded in death by his parents; daughter, Tracy May; and stepson, Wayne Johnson, Jr.

Bill was born to William and Marilyn (Simmons) May on September 30, 1951, at Lewis County General Hospital in Centralia.  He lived in various locations growing up, including Sao Paula, Brazil; Mexico City; and later returned to Washington where he attended Tenino High School. He married his first wife, Debby Morris in 1970 and was drafted into the U.S. Army on January 27, 1971, and was stationed in Alabama. He also served in the Army National Guard until his honorable discharge on March 31, 1974.  After his military service, Bill worked at Tires, Inc. in Chehalis and was recruited to work at Centralia Mining (Transalta) on January 20, 1975 until the coal mine closed in 2006.  He also worked at Gardner Trucking in Maytown until retiring in 2017.

Bill was a member of the Cowlitz Indian Tribe and enjoyed attending their meetings and events.  He was a craftsman of everything, but especially enjoyed restoring and wrenching on vehicles. He loved researching on the internet, barbecuing, Harley Davidsons, hunting, and bringing coffee to his wife at work. He pretended that his pets were pests but could frequently be caught with them cuddled up next to him. Bill had a tough exterior with an undeniably warm heart.  Bill was a man of few words, but always enjoyed visiting with his family and friends.  Bill’s door was always open, and you could count on Bill for the best advice and great conversation.

Bill was enjoying his retirement and spent his last waking day with his love picking out four wheelers!  He had just added new wheels and tires to his travel trailer.  He was excited to use his new boat for fishing.

The family is forever grateful for the life he shared and for the care he was given at St. Peter Hospital.

To send flowers to the family of William May, please visit Tribute Store
Saturday
29
June