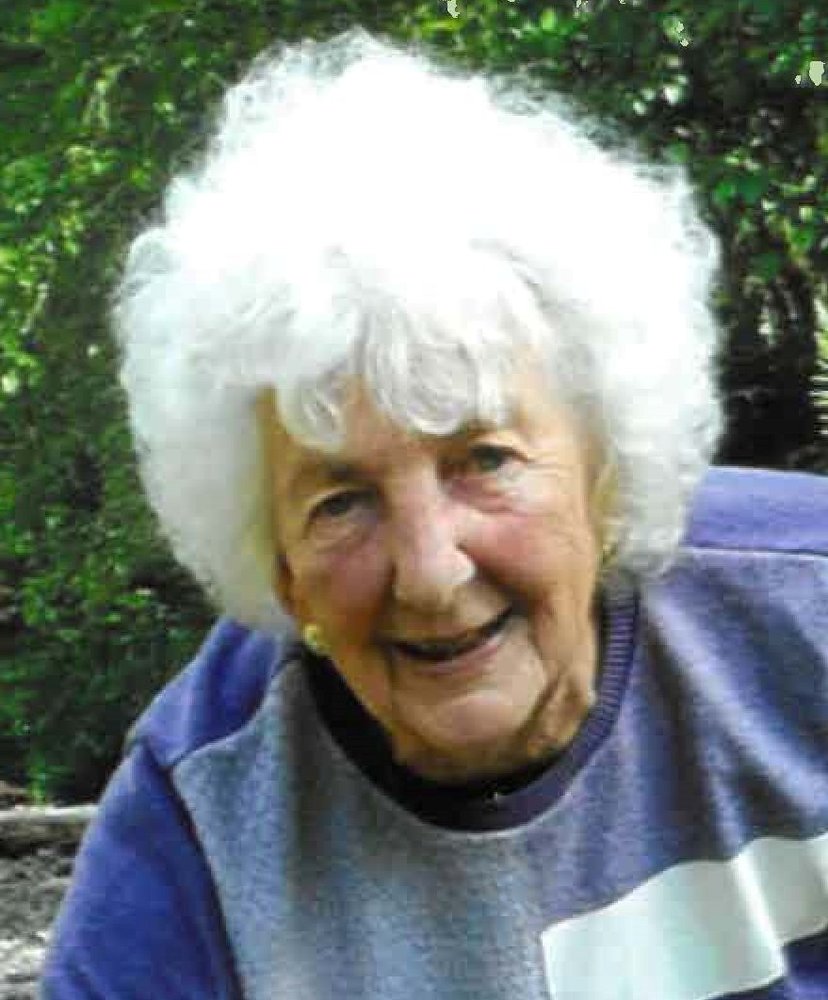 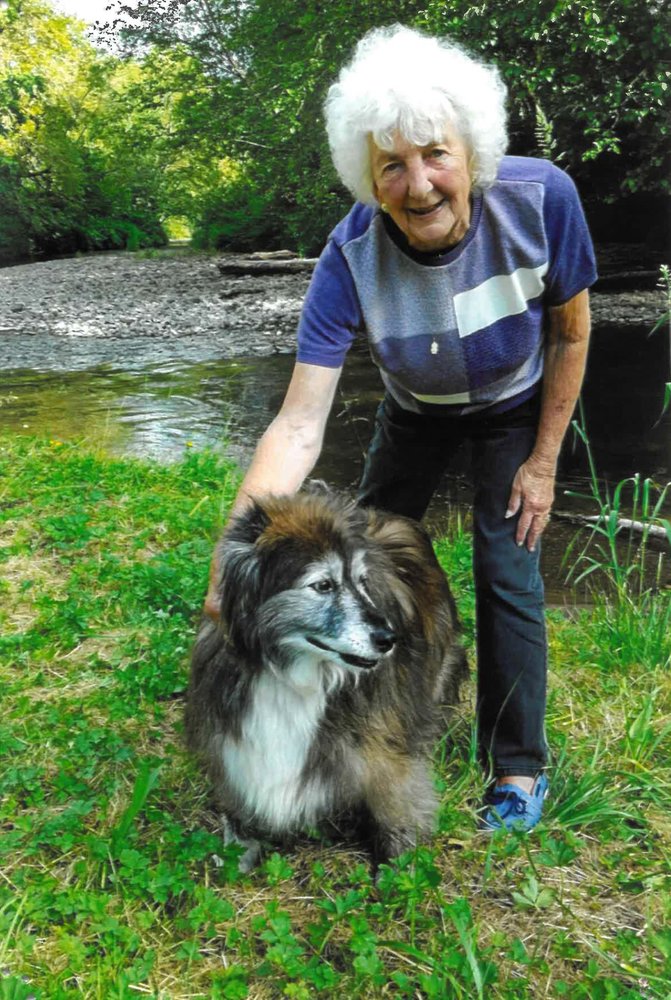 Margaret Jean (Moltz) Deskins was born on June 25, 1930 in Chehalis, Washington, to Rudy and Carla Nelson Moltz. Margaret passed away on June 20, 2019 in Chehalis.

She was married to Duane Chapman in 1949, and to this union two daughters were born, Vickey Jean and Terry Ann. Margaret married Jack Deskins in 1971. She enjoyed collecting antiques.

At her request, there will be no services.

Share Your Memory of
Margaret Jean
Upload Your Memory View All Memories
Be the first to upload a memory!
Share A Memory
Send Flowers