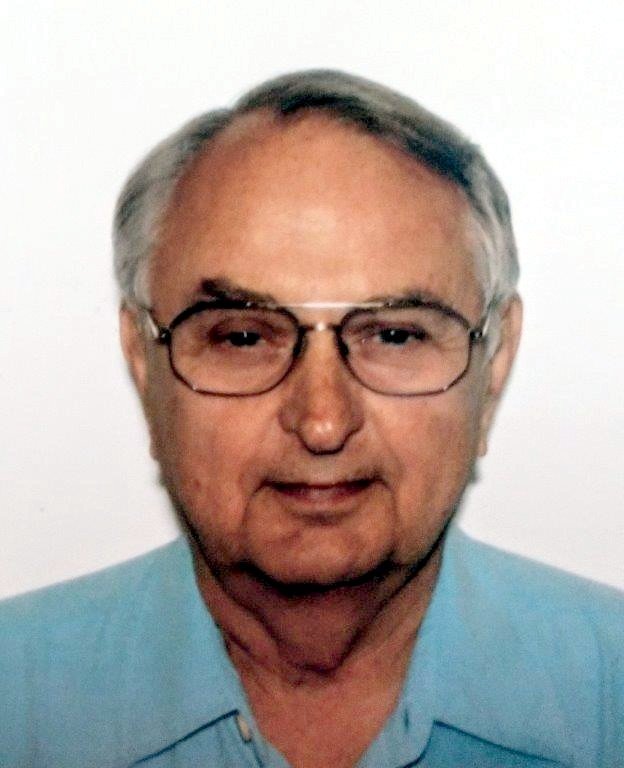 Ron, a loving husband, father, grandfather and friend, passed away at home on April 24, 2019, following a long illness.  He was born in Spokane, Wash., on October 18, 1933, to Sam Jr. and Irene Berg.  Irene passed away when he was only three weeks old, and he was raised by his paternal grandparents Sam Sr. and Daisy Berg.  He graduated from Lewis and Clark High School in 1952.  After graduation, Ron served four years in the U.S. Air Force in Maine and Korea.  Next, he attended Eastern Washington State College and earned a B.A., and met his wife, Lois.  Ron taught junior high in Forks, Wash., then went on to earn a M. Ed. in Guidance and Counseling from the University of Illinois.

Ron had over 30 years’ experience in teaching, counseling, and administration at the local, regional, and state levels.  He served 19 years with the Washington State Vocational Administration Agency as State Supervisor of Vocational Guidance, Director of Career Education and Acting Director of Planning and Auditing.  He shared his expertise on the development and implementation of statewide evaluations, management information systems, and special studies design.  Ron also directed state-level career education, guidance, and counseling programs. In addition, he authored and contributed to numerous publications.

Ron taught classes and held workshops at the University of Washington, Central Washington University, and Highline Community College.  It was particularly rewarding for Ron when he was invited by the University of Illinois to teach one of the programs that he had implemented for the Washington State Vocational Agency.

Ron was a history buff and he loved to travel.  In 1974, he won a trip to Europe by correctly identifying the most posters of places from around the world during the South Sound Mall’s 10th anniversary celebration.  After retiring, Ron and Lois returned to Europe, spending 2 ½ months traveling around on their own.

Ron also loved good food and wine, and was a charter member of the Olympia Wine League.

In spite of his long-term illness, Ron faced his challenges with courage, grace and a positive attitude, and was a source of inspiration to those around him.

Ron was preceded in death by his infant son, Eric; parents, Sam Jr. and Irene Berg; and grandparents, Sam Sr. and Daisy Berg.

To send flowers to the family or plant a tree in memory of Ronald Berg, please visit Tribute Store
Saturday
25
May