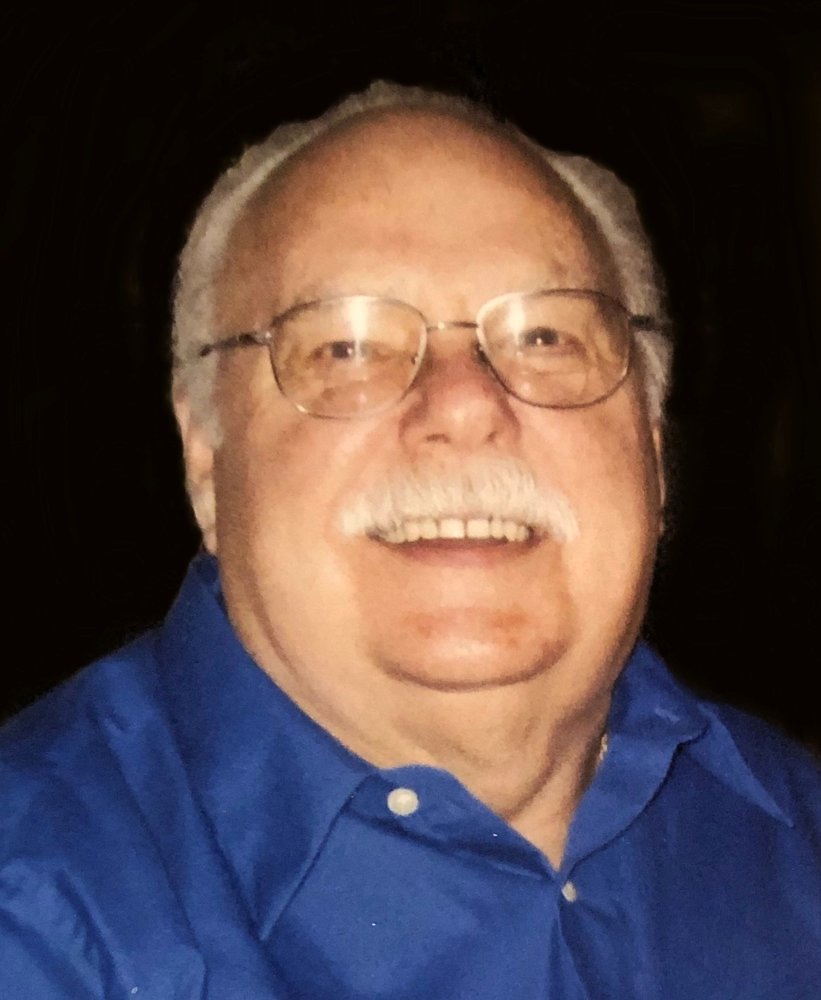 He served in the U.S. Navy at U.S. Naval Station, Newport, Rhode Island aboard the USS Blandy as a machinist.  He was honorably discharged in 1960.  Norman was a Police Officer with the City of Aberdeen, retiring with the rank of Sargent. He also worked as a machinist at Lambs of Grays Harbor before and after his career in law enforcement.

Norman had a lifelong passion for fishing, including a brief stint as a commercial fisherman out of Ocean Shores, Wash.  He took many fishing trips all over the great Pacific Northwest, including Alaska, and Canada. After retirement Norman and Judy spent many happy winters in La Paz, Mexico, another favorite fishing spot.  Their retirement travels took them on an epic car trip throughout the United States and also a memorable trip to Europe.

Norman is survived by their three daughters, Kelly (Michael) Miller of Aberdeen, Sally (Timothy) Sanderson of West Virginia, and Nancy (Thomas) Stevenson of Aberdeen; six grandchildren; five great grandsons; his brother, Brian; and his sisters, Pamela, Barbara and Colleen.  He was predeceased by his parents, and brothers, Wayne and Ronald.

Following his wishes, no services are planned.  His family will gather for Father’s Day and spread his ashes on the waves of his favorite fishing spot.

To send flowers to the family or plant a tree in memory of Norman Fisk, please visit Tribute Store

...planned per Norman's wishes. His ashes will be spread on the waves of his favorite fishing spot.

Share Your Memory of
Norman
Upload Your Memory View All Memories
Be the first to upload a memory!
Share A Memory
Send Flowers