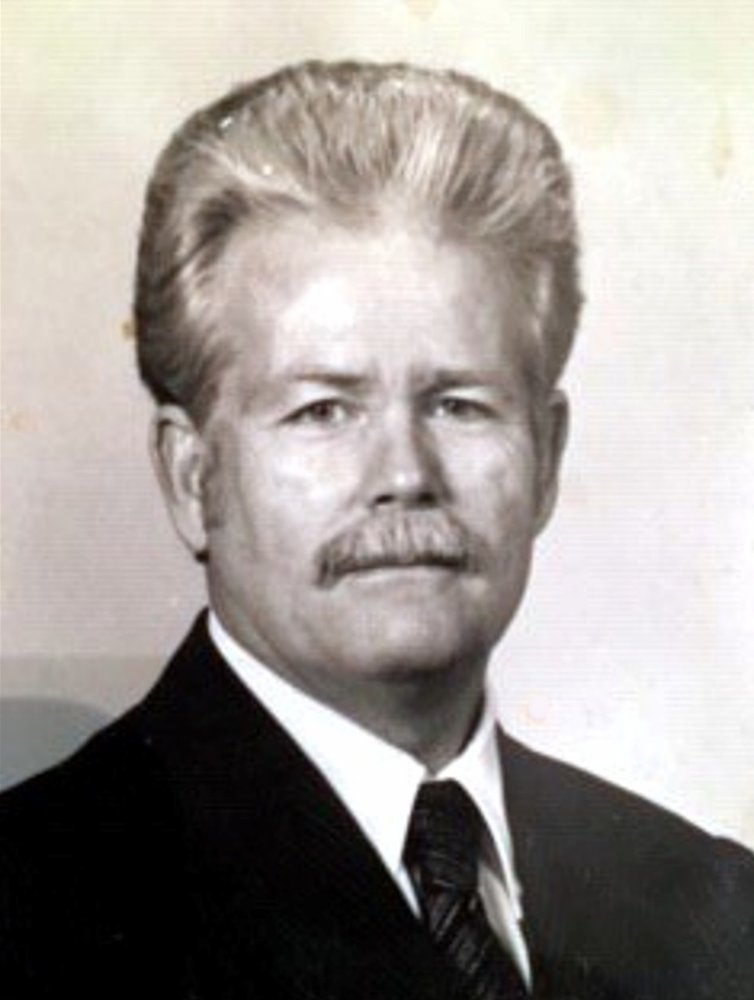 Hal was a 1959 graduate of Kearny High School in San Diego.  He later went on to earn his AA degree online at Columbia College. He began his work career in management, working for Fed Mart in San Diego, California. He then worked for the civil service in Guam, Japan, Seattle, the Philippines and Italy for the Navy Exchange distribution centers.  Hal went on to work as a warehouse manager for a few Costco stores in the California area and then later as a depot manager in Auburn, Washington. After 12 years of service, Hal retired at age 55.

He attended the Catholic Church and enjoyed reading and studying his Bible. He also enjoyed walking the trails of his 17-acre property in Onalaska with his wife and two dogs, and practicing his shooting skills at his home gun range. He was dedicated to the Republican Party and a strong Trump supporter. Hal was not only hard-working and tenacious about his health and fitness practices, he was incredibly generous and had a tremendous heart for the underprivileged and poor. He was also known for his great sense of humor and often would say his good-byes with "Peace be with you!"  Hal will be sorely missed by all those he greatly inspired and touched.

A celebration of Hal's life will be held at a later date.

Don’t grieve for me, for now I’m free.

I’m following the path God laid for me.

I took his hand when I heard him call.

I turned my back and left it all.

I could not stay another day

To laugh, to love, to work or play.

I found that peace at the close of the day.

If my parting has left a void,

Then fill it with remembered joy.

A friendship shared, a laugh, a kiss,

Ah, yes, these things I too will miss.

Be not burdened with times of sorrow.

I wish you the sunshine of tomorrow.

My life’s been full, I’ve savored much,

Perhaps my time seemed all too brief.

God wanted me now: He set me free.

To send flowers to the family or plant a tree in memory of William McCracken III, please visit Tribute Store