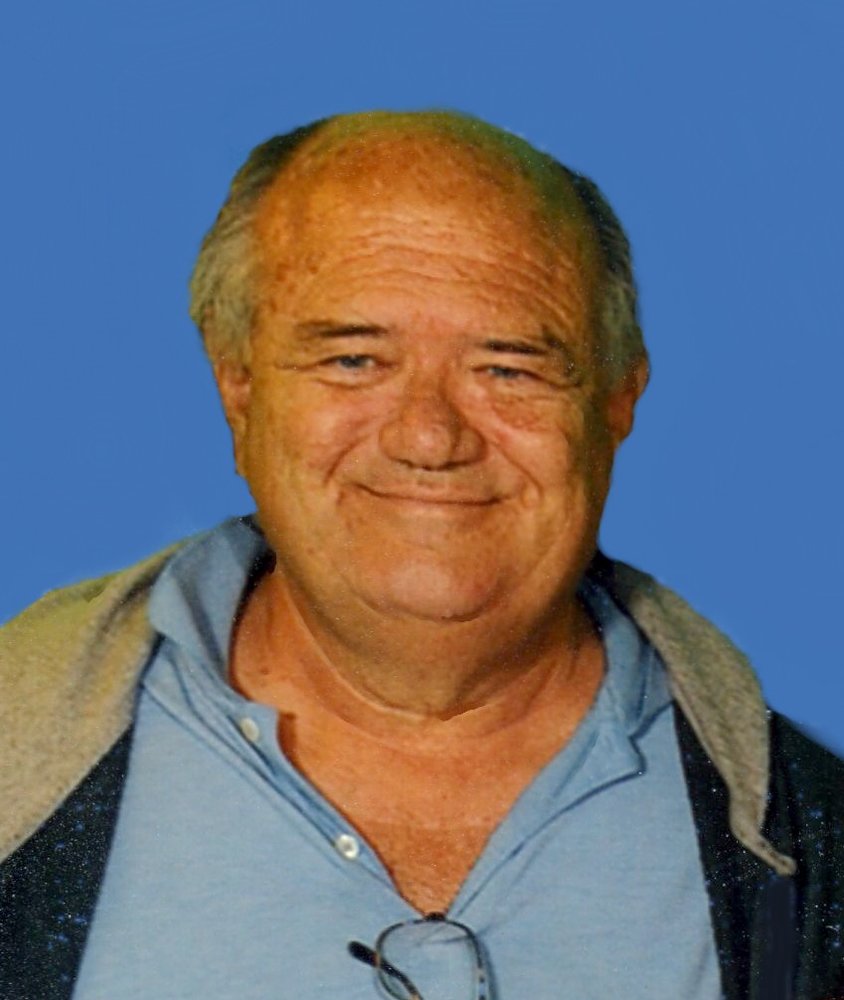 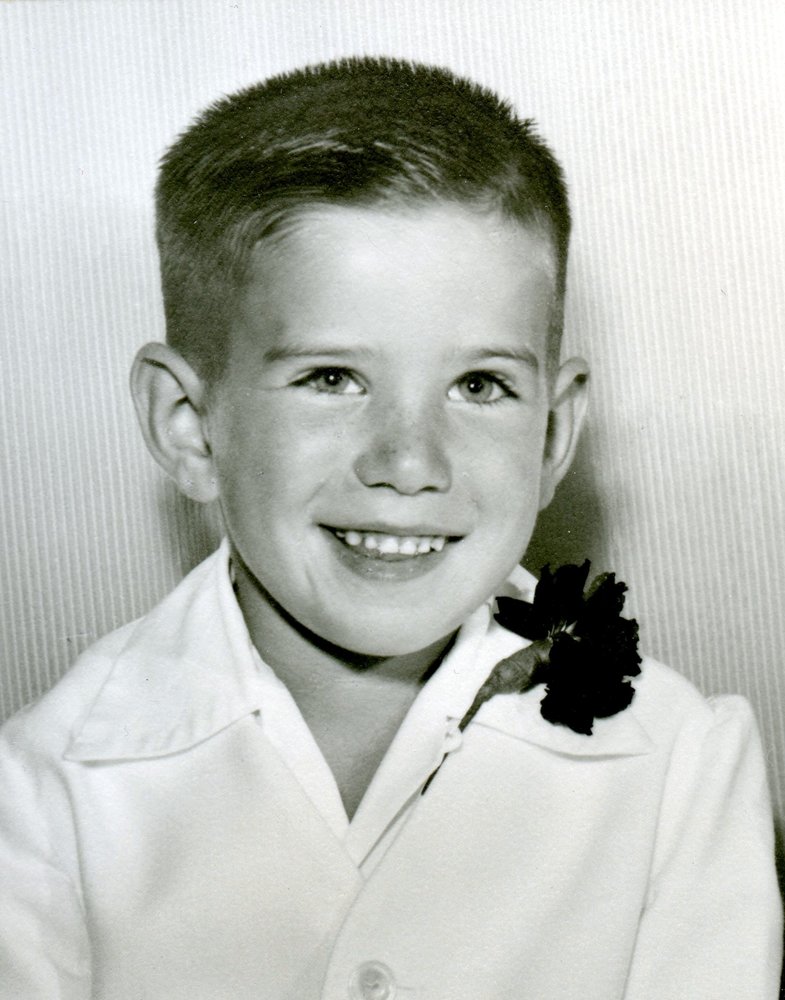 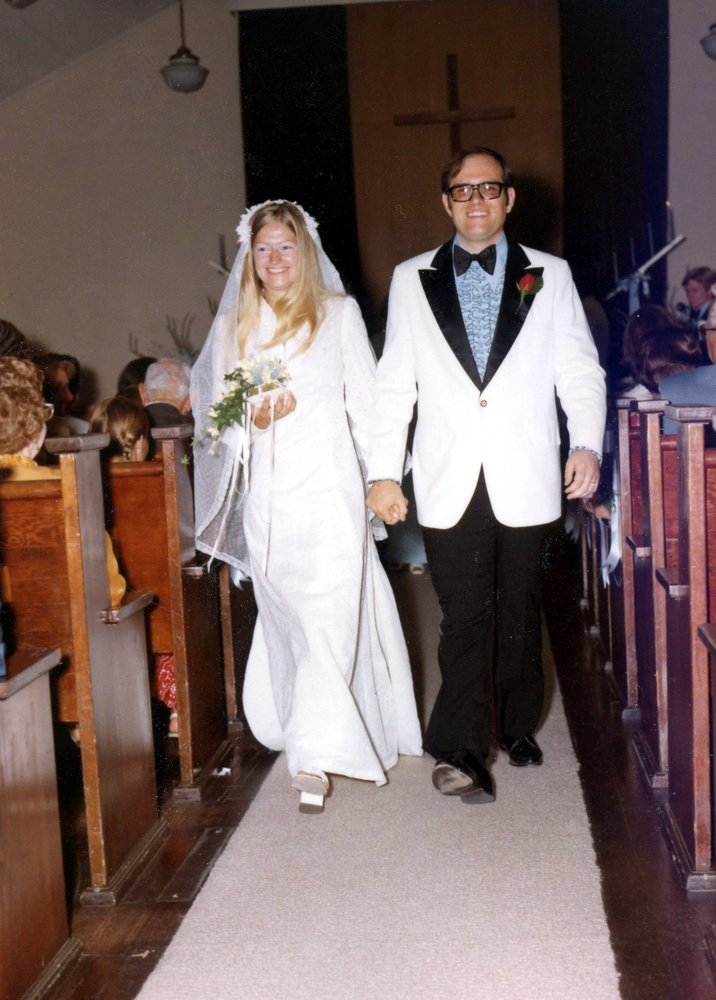 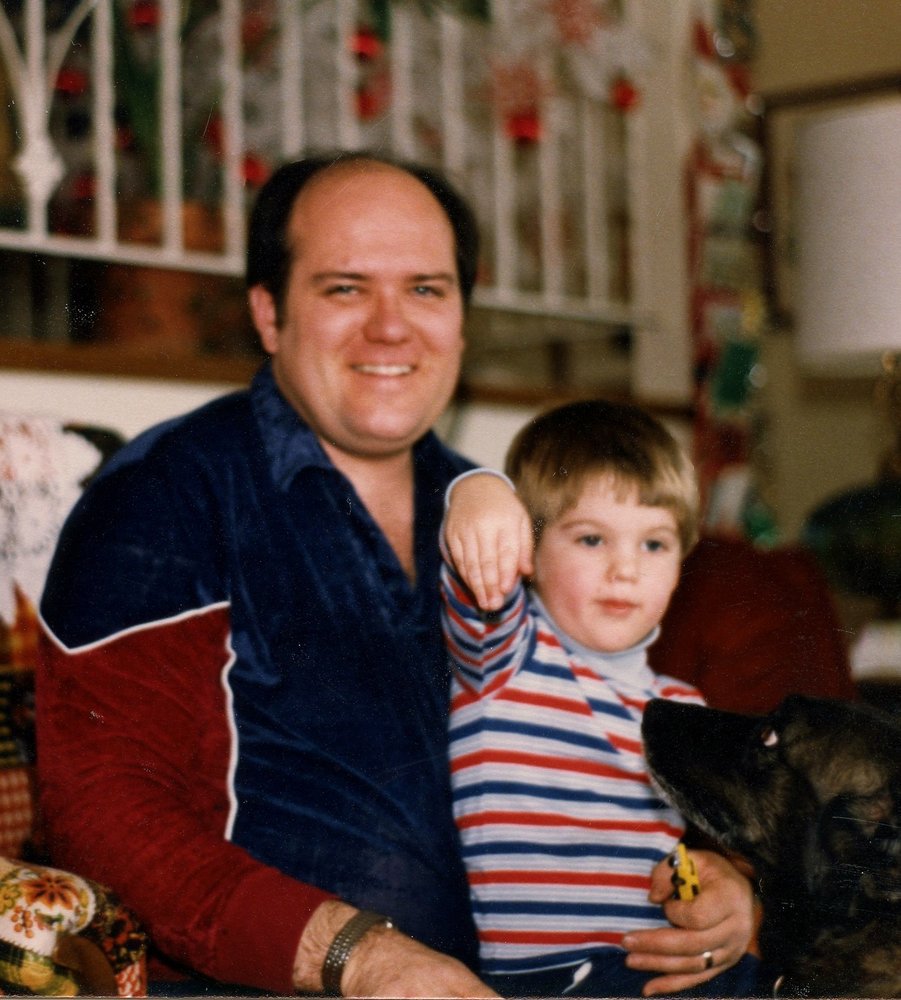 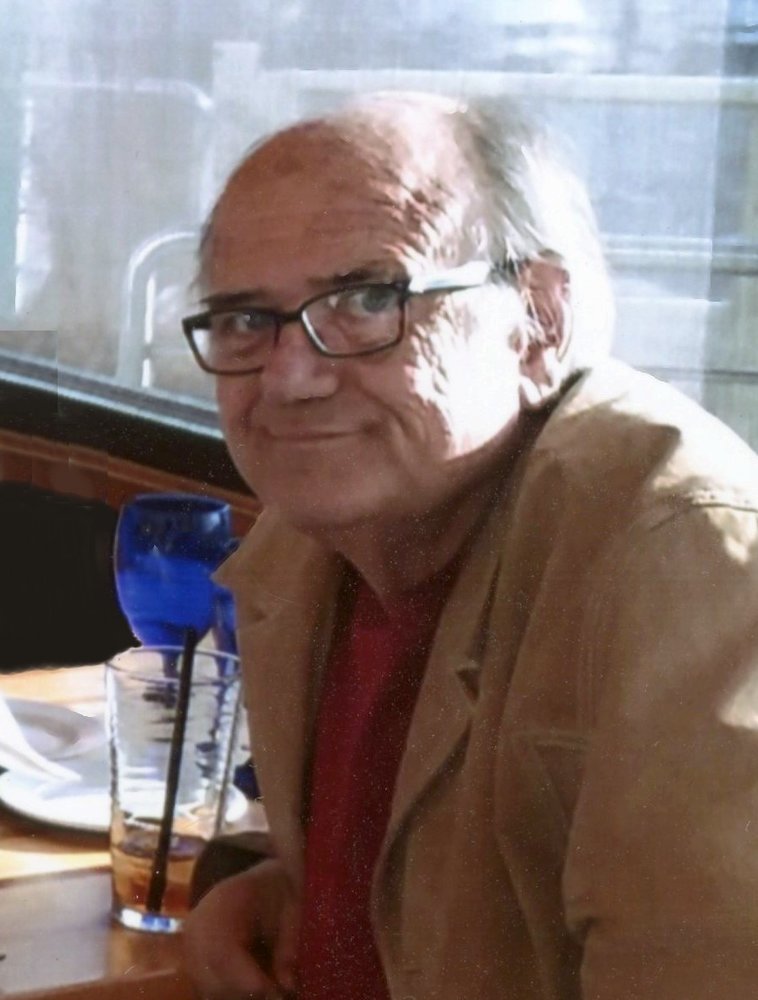 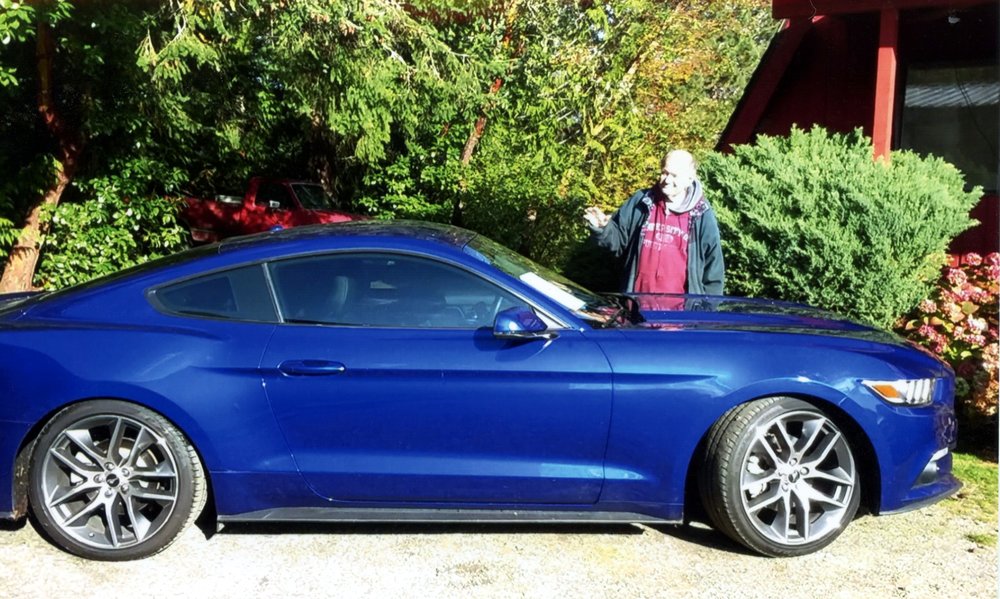 Randall E. Rappe, loving son, husband and father, passed away May 1, 2019 in Olympia, Washington at age 68.  He was born November 17, 1950 to Charles and Billie Rappe in Omak, Washington.

Randall was raised in Okanogan, Washington, and graduated from Okanagan High School in 1969, and from Tacoma’s University of Puget Sound in 1973.  He married Jann Ullrich on July 17, 1974 in Okanogan.  Professionally, he was an auditor and IT for various state agencies.  An Olympia resident since 1975, he was active in Thurston County GOP as a mainstream Republican PCP committee person, and County chairman in 2003-2004.

He is survived by his wife, Jann Rappe; son, Robert Rappe (Kitrina Bisher); and brother, Anthony Rappe (Carla Casewitt). He was predeceased by his parents.

To send flowers to the family or plant a tree in memory of Randall Rappe, please visit Tribute Store
Saturday
11
May

Share Your Memory of
Randall
Upload Your Memory View All Memories
Be the first to upload a memory!
Share A Memory
Send Flowers