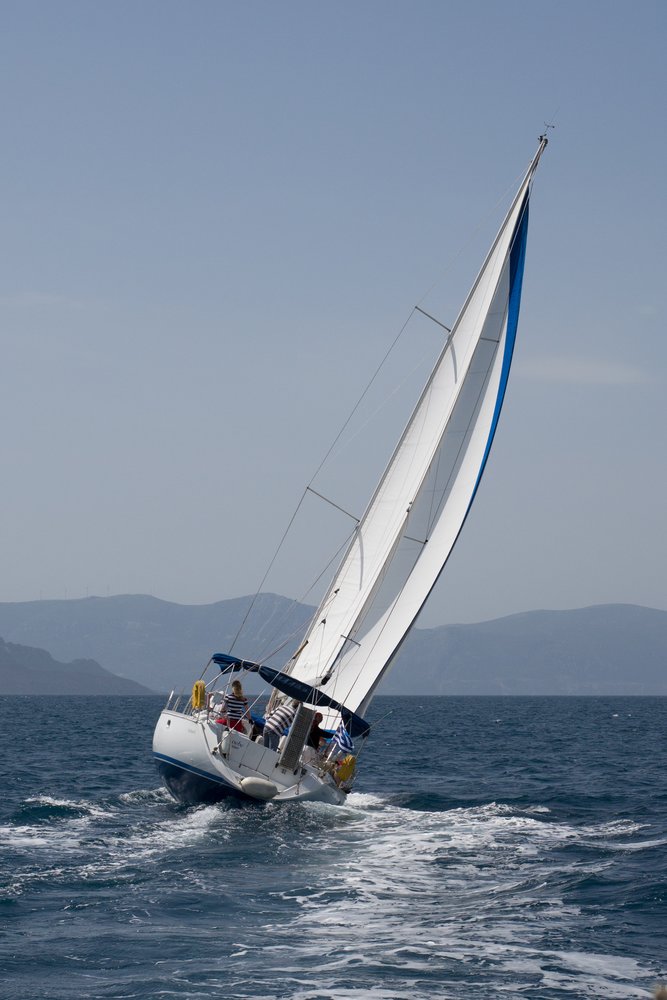 Patrick graduated from Tyee High School in Seattle, Green River Community College (1972), and Fresno State College (1996).  He served in the U.S. Navy (1969-1971).  He was a teacher in and out of the classroom his entire life.  He married Elizabeth Land on June 21, 2004 on their sailboat, the Banjolin, at West Bay Marina, Olympia, Washington.

He is survived by his loving wife and best friend, Beth; sons, Kelly McCabe and Devon McCabe of Olympia; four grandchildren; brothers, Paul McCabe of Oslo, Norway, Dennis McCabe and Sean McCabe of Seattle; and sisters, Diantha Perelli of San Antonio, Texas, Priscilla Melanson of Proctorville, Vermont, and Virginia McCabe of Olympia; as well as numerous nieces and nephews and grandnieces and grandnephews.  He was predeceased by his parents; sister, Stephanie Nichols; and grandparents, Mary Dewey McCabe, E.L. McCabe, Martha Borlich Izdepski and Stanislaus A. Izdepski.

Memorial donations may be made to your area Hospice.

To send flowers to the family or plant a tree in memory of Patrick McCabe, please visit Tribute Store
Sunday
3
March