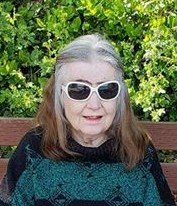 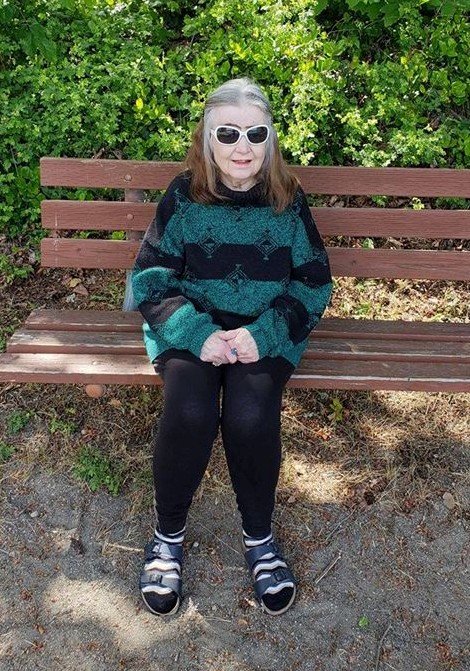 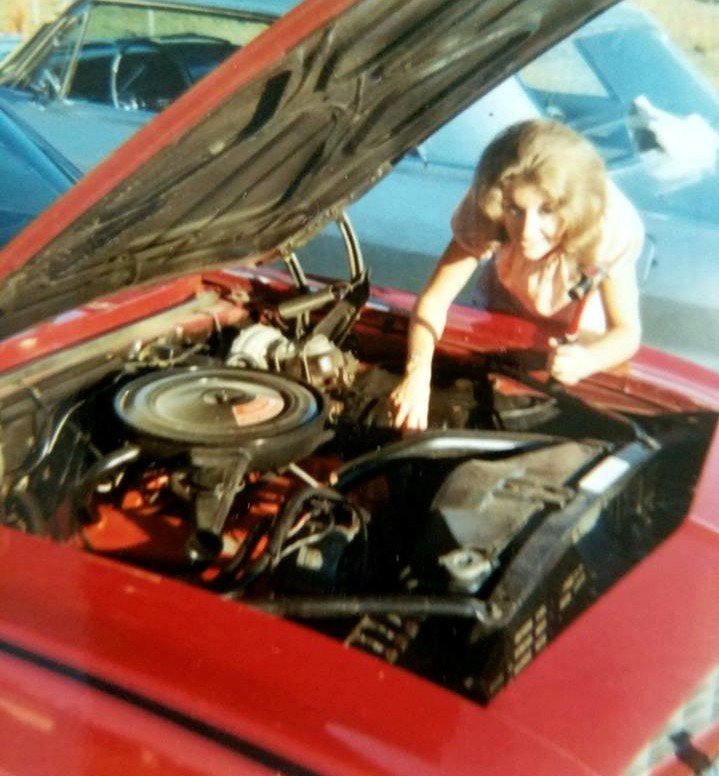 Lenore graduated from Aquinas Academy (high school) in 1962, and earned a BA from The Evergreen State College in 1990.  She married Fred Dorn in 1963.  They divorced and she married George Whittaker in 1986.  Lenore’s work career included many jobs, with the last being the Tumwater Chamber of Commerce.

Lenore was funny and persistent.  If a blackberry vine needed trimming, she would say, “I don’t think that vine will trim itself.”  She enjoyed caring for her two dogs during their lifetimes.  She also enjoyed working in her garden.

She is survived by her husband, George Whittaker, from whom she had been separated for several years prior to her death; son, Fred Dorn of Yelm; daughter, Chrissy Casteel of Naples, Florida; granddaughter, Hayley Knowels Casteel of Chelan, Wash.; and brothers, Paul Syslo of Tacoma and Ed Syslo of Rathdrum, Idaho.  She was predeceased by her parents; and sister, Rita Campobasso.

A gathering in Lenore’s honor will be held in the future.

To send flowers to the family or plant a tree in memory of Lenore Whittaker, please visit Tribute Store

...in Lenore's honor will be held in the future.

Share Your Memory of
Lenore
Upload Your Memory View All Memories
Be the first to upload a memory!
Share A Memory
Send Flowers