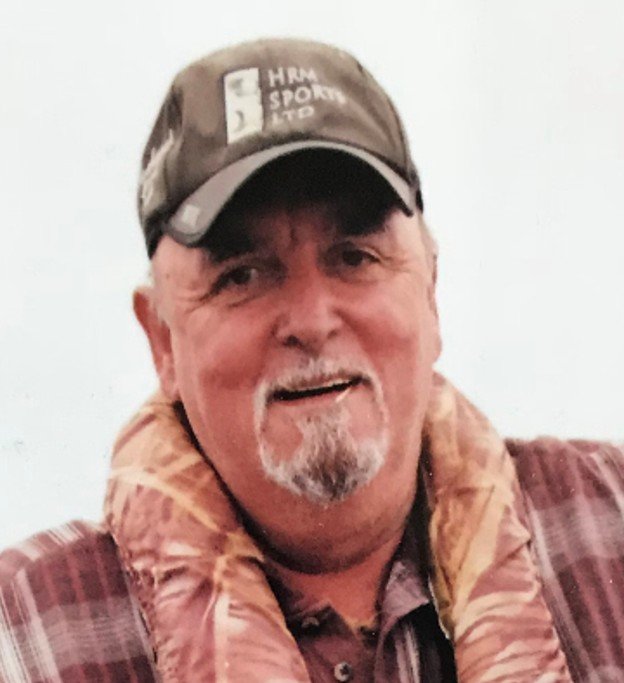 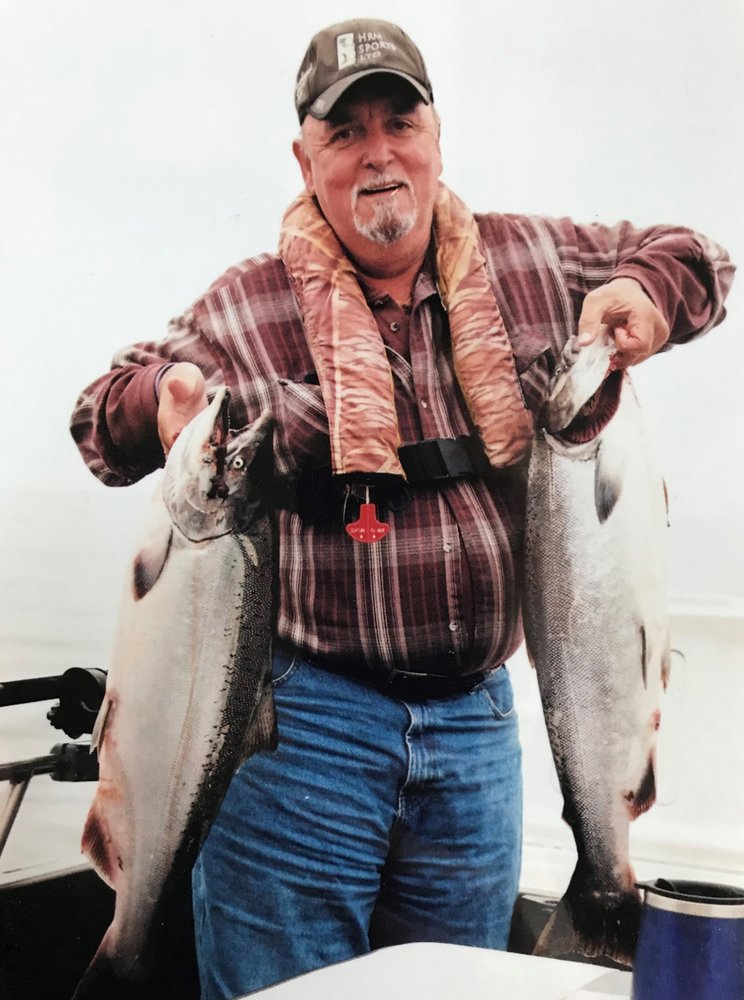 Mike was born on June 20, 1946 in Aberdeen, Wash. to Walter and Alice Twidwell. He retired out of the boilermakers union and was an avid fisherman and hunter who enjoyed the outdoors.

To send flowers to the family or plant a tree in memory of Michael Twidwell, please visit Tribute Store
Saturday
16
February