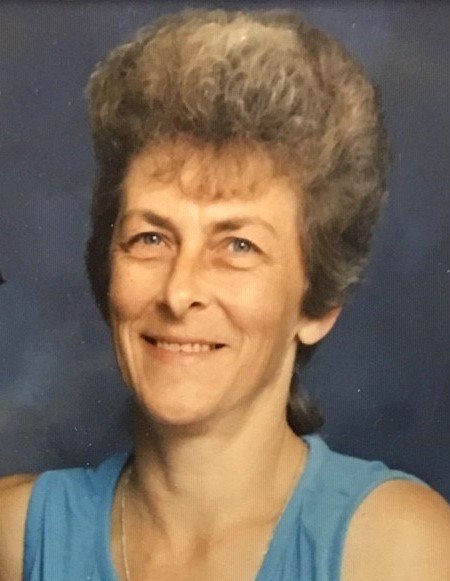 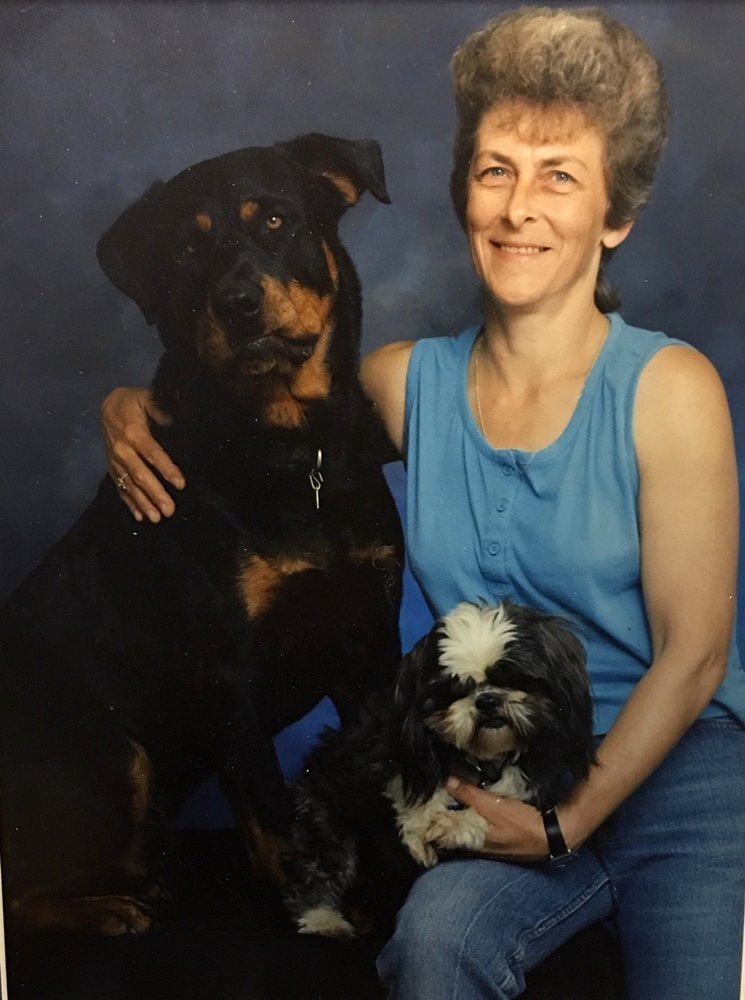 Diana Marlene “Billie” Pettit, 73, passed away January 7, 2019 in Rainier, Washington, where she was born February 24, 1945 to Harry A. and Emma Louise (Prince) Koeppen.  A Rainier resident for 56 years, she obtained her GED from Rainier High School after attending Yelm schools.  Billie married Leroy A. Pettit on June 30, 1962 in Tenino, Washington. She enjoyed being a wife, mother, homemaker, grandmother, and great grandmother.

Billie was a hardworking woman with an outstanding work ethic.  She began working on a chicken farm when she was a teenager. She later worked on a mink farm, and at Foxfire Farm where she cleaned stalls, and was QC/seamstress.  She also worked at Rainier Feed Store through three changes in ownership.

Billie was involved with animal rescue, including horses, mules, cows, cats, dogs, chickens, pigeons, pigs and rabbits.  She enjoyed gardening, sewing, doing puzzles, reading, berry and fir cone picking, four wheeling, barrel racing, gaming, and showing horses.  She was a sports mom to all three kids through school, and made costumes for parades. She was also a handy woman who did woodworking, drywall, painting, and tile work.

Billie was a strong, opinionated woman who would do anything for her family.  She would take on any battle.  She loved country music, and enjoyed debating a good argument.

Billie is survived by her son, Leroy A. “J.R.” Pettit of Rainer; daughters, Lisa A. Pettit of Bucoda, and Darcy A. (Ross) Hansen of Tenino; grandchildren, Damian L. Green of Olympia, Washington, Katy Pettit of Chehalis, Washington, and Taylor Hansen of Tenino; great grandchildren, Ben and Wyatt Pettit; brother, Bud Koeppen, and wife, Sandy, of Mesa, Arizona. She is predeceased by her husband, Leroy Pettit (January 2, 2018); and parents.

A celebration of life for both Billie and Leroy is being planned for a later date. Memorial donations may be made to the American Cancer Society.

To send flowers to the family or plant a tree in memory of Diana Pettit, please visit Tribute Store

...for both Billie and Leroy will be held at a later date.

Share Your Memory of
Diana
Upload Your Memory View All Memories
Be the first to upload a memory!
Share A Memory
Send Flowers