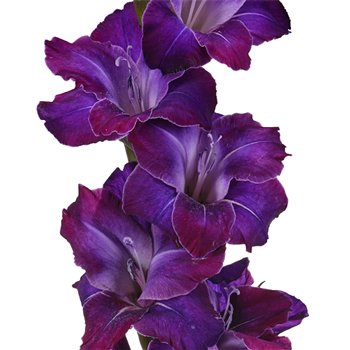 The life of Sharilyn Marie Ketola, 67, was taken on November 16, 2018 in Olympia, Washington, her home of 18 years.  She was born August 27, 1951 to Delbert and Charlotte Arnold in Aberdeen, Washington, and graduated from Hoquiam High School.

Sharilyn married Richard W. Ketola on July 26, 1969.  She entered into a domestic partner relationship with James Wavrin on August 31, 2018.

She owned Queen Bee Cleaning Service and was a sign language interpreter for North Thurston High School. She also was treasurer at WEA.

She is survived by her sons, Bryan Wayne Ketola of Olympia, and Jeffrey Wayne Ketola of Shelton, Washington; seven grandchildren; and sisters, Debbie Blair and Peggy Arnold. She was predeceased by her parents, Delbert and Charlotte Arnold; and ex-husband, Richard W. Ketola.

To send flowers to the family or plant a tree in memory of Sharilyn Ketola, please visit Tribute Store
Friday
1
February

Share Your Memory of
Sharilyn
Upload Your Memory View All Memories
Be the first to upload a memory!
Share A Memory
Send Flowers