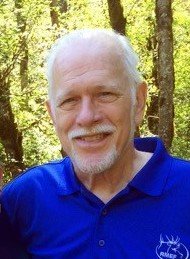 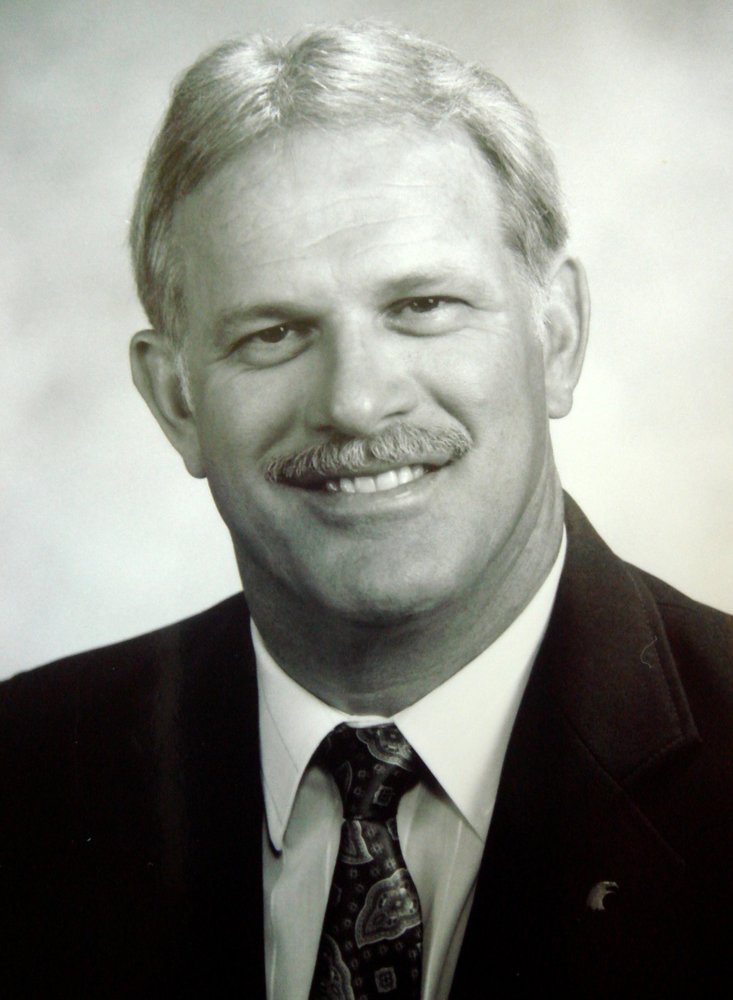 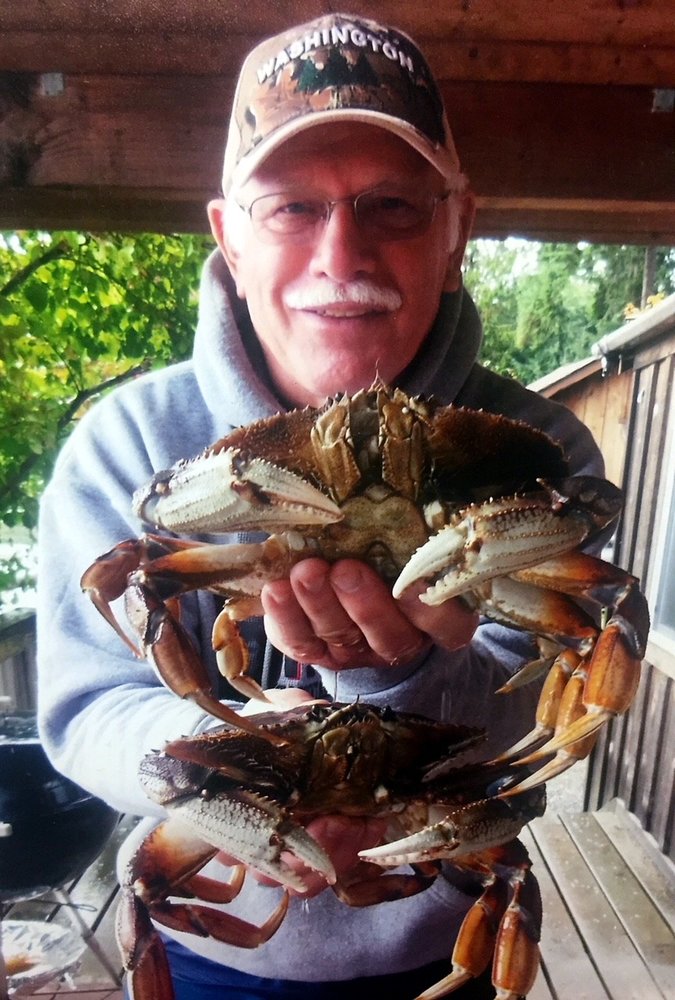 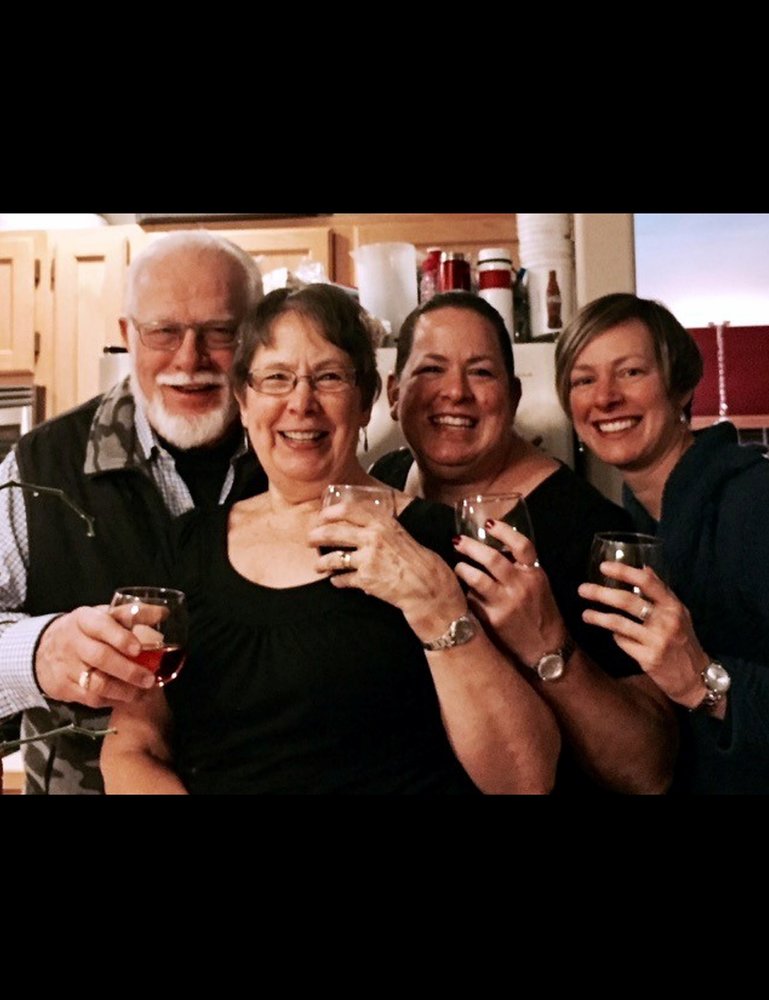 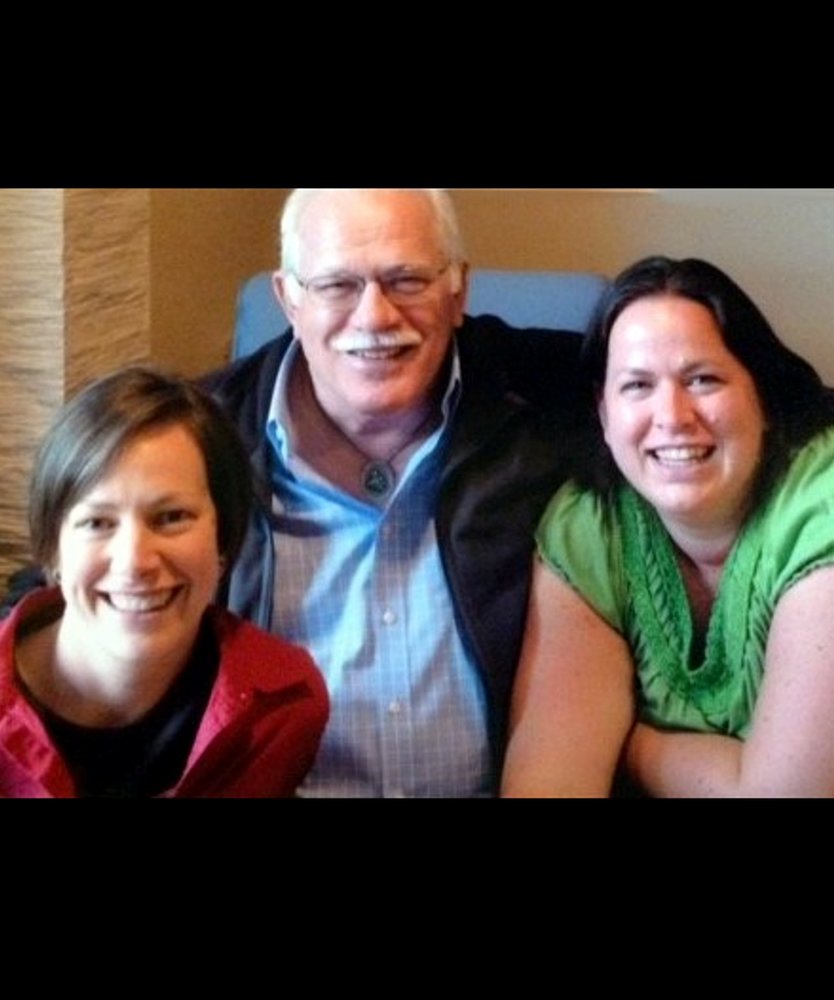 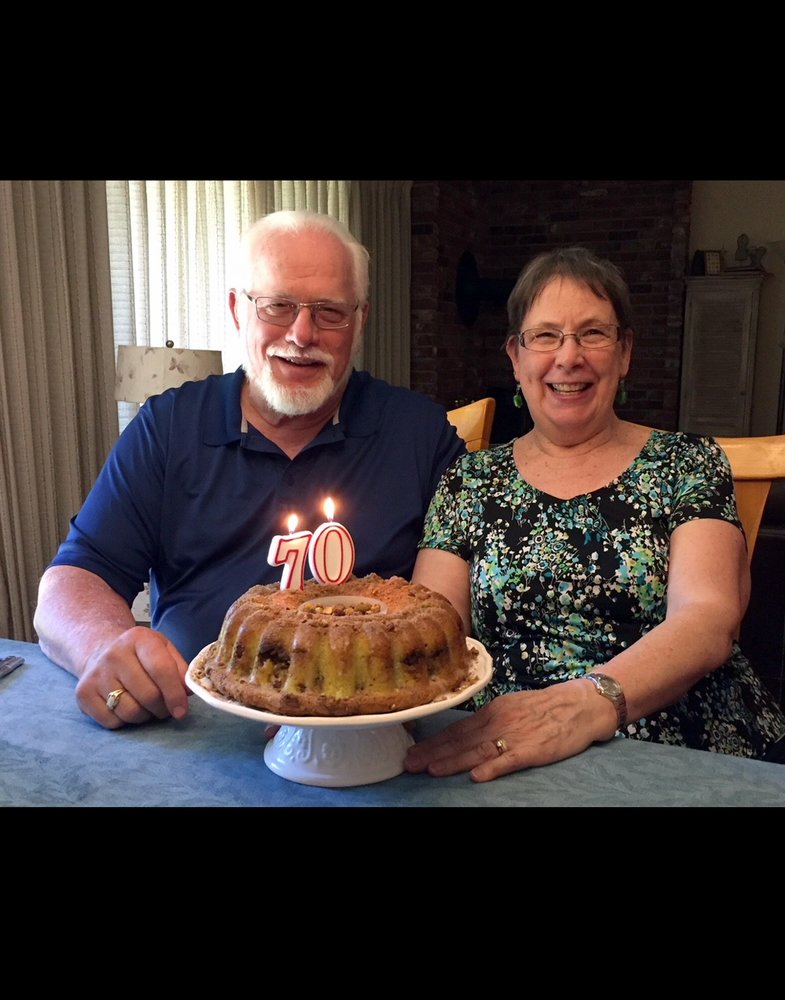 Wayne died Monday, August 20, 2018 of a sudden hemorrhagic stroke at St. Peter Hospital in Olympia, Washington, at age 71, with his wife and daughters at his side.  The timing was especially heartbreaking because Wayne was making such good progress after his heart valve replacement in June. It was his choice to be cremated.

He is survived by his wife, Marjorie Marion; his daughters, Julie Logosz and Kris Marion; and his grandchildren, Caleb and Sophia Logosz and Hannah, Jacob, and Ellis Marion-Doyle.  Also surviving are his brother, Roland Marion (Connie); sister, Karen Marion (Bruce Shaw); nieces, Amara and Sarah; and nephews, Michael, Scott, Luke, Ryan, Colby and William.  He was predeceased by his sister, Diane Sprague.

Wayne was born in Ithaca, New York, to Doris and Maurice Marion.  He attended Cornell University, Colorado State University and Texas A&M University, completing his PhD in Wildlife Biology.  He was a professor at the University of Florida for 16 years.  Then he was a corporate wildlife biologist for the Hancock Timber Resource Group for 10 years.  His third career, with the Rocky Mountain Elk Foundation for 11 years, gave him the most satisfaction by directly impacting forest lands for elk, other wildlife, and future generations.  Wayne’s volunteer activities included RMEF, Trout Unlimited, The Wildlife Society and his church.  During his careers he studied chachalacas (Mexican pheasants), alligators, bald eagles, red-cockaded woodpeckers, and both Rocky Mountain and Roosevelt elk.

He married his high school sweetheart, Marj, in 1969, and they recently celebrated their 49th anniversary.  Marj and Wayne valued their church life throughout their marriage and were active in Presbyterian churches wherever they lived.  He was a member of Westminster Presbyterian for over 25 years.

Wayne was always determined to have plans for adventures in the near future.  This resulted in family and personal travel in various states, Canada, and Australia for hunting, fishing and sightseeing. Almost every year, he looked forward to hunting season, as well as time outdoors and on his boat. He lived a deep sense of hospitality and toured many guests around Washington.

Wayne always valued his mentors and relished “paying it forward” by helping younger colleagues and students.  He was a strong man who had a great weakness for puns, which he “generously” shared with anyone who would listen!  He also was a consistent blood donor, contributing 98 units of blood and 43 units of platelets in the Northwest alone, for the benefit of more than 300 recipients.

Wayne’s memorial service will be held on Saturday, September 22, 2018, 1:00 p.m. at Westminster Presbyterian Church, 1925 Boulevard Road SE, Olympia, WA 98501. There will be a reception following in the adjacent Fellowship Hall for greeting family and friends.

To send flowers to the family or plant a tree in memory of Wayne Marion, please visit Tribute Store
Saturday
22
September

Share Your Memory of
Wayne
Upload Your Memory View All Memories
Be the first to upload a memory!
Share A Memory
Send Flowers