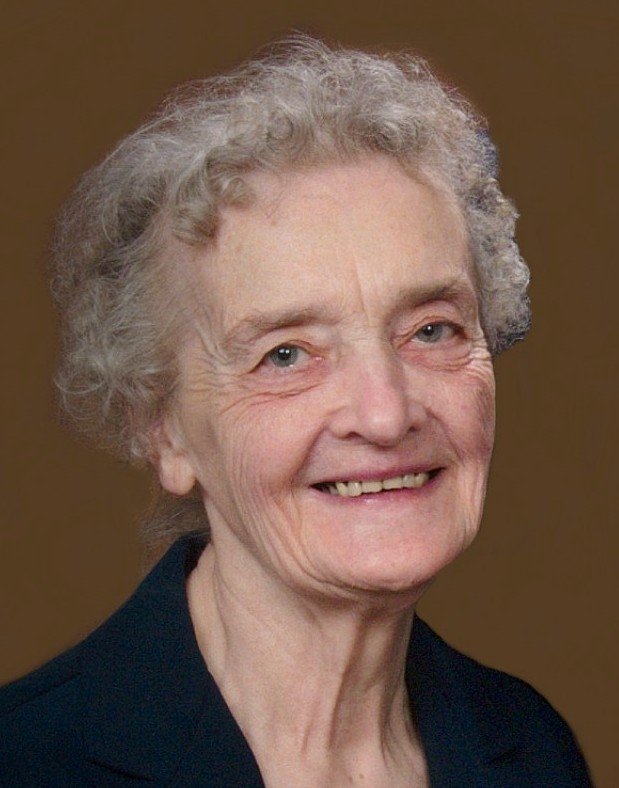 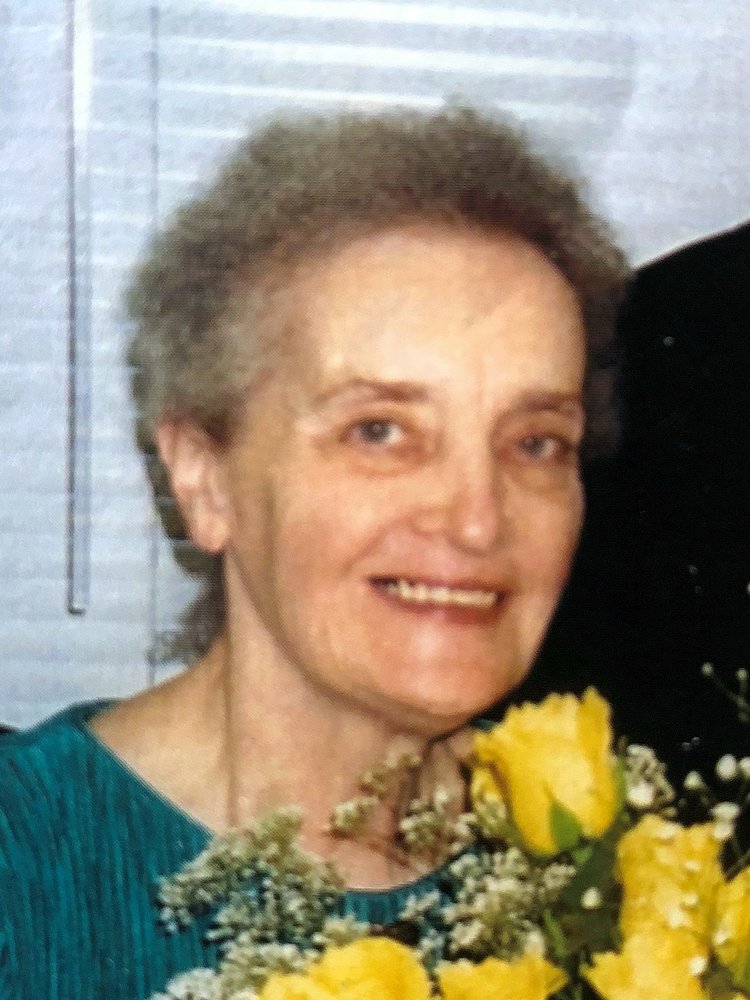 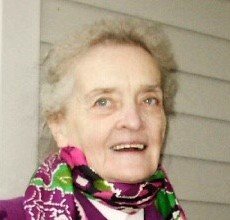 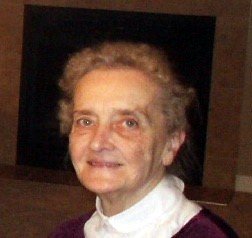 Melva Lawty was born in Boston, Massachusetts on May 16, 1935 and died August 20, 2018 at Olympics West Retirement Inn in Tumwater, Washington.  Melva was born during the Depression years at the New England Hospital for Women and Children.  The family lived in an apartment complex managed by her parents, Watt and Dorothy Cooke.

Melva started first grade at age five, and then the family soon moved to central New Jersey to care for an ailing great uncle.  She grew up as “Daddy’s darling.”  She and her sister, Doreen, and beloved foster brother, Chuck Varga, were raised in an urban “farm setting” -- chickens and gardens with the rail yard across the street.  Daddy worked in the rail yard. In her youth, at 14, she made a solemn commitment to yield her life to God.

Their home was near to Camp Kilmer.  They had an open home to many, including the servicemen who were processing through Camp Kilmer during the time of WWII and the Korea Conflict.  In December 1951, a serviceman named Maurice Lawty came through.  Mom was through with “all these servicemen,” but her mind changed quickly when Maurice came through the front door.  He shipped out to Trieste, Italy after a month.  The feeling in her heart was, “This was it, there’s nothing else in all the world till death do us part.”

She graduated from Bound Brook High School in the spring of 1952 and worked several places, including Union Carbide.  Upon Maurice’s return from Europe on February 14, 1953, they married in the family home on February 28.  Following their honeymoon to Atlantic City and Washington, D.C., they headed west.  West to Melva was Pittsburg, Pennsylvania, but Maurice was from Chehalis, Washington.  They had a whirlwind trip of three days, landing into the “home place,” where Maurice grew up, and his mother welcomed them in at 2 a.m.

With the benefit of the GI Bill, they purchased a house in Grand Mound, and moved in six weeks later.  Laureen was born in 1955 and Dan came along in 1958.  Maurice’s employment changed from working at James Electric in Centralia, to Olympia Electric in Olympia.  They moved to Olympia in February 1959 to what became their home for 51 years.

Family, faith, and neighbors were extremely important to Melva.  She was active in school support with her children.  A mother with her children, she found avenues to reach out to many and was so creative in her ways to reach out to all.  With a lifelong love for music, she accompanied recitals and other venues of performance and spiritual times.  She inspired her children to love music, encouraging lessons.  Melva loved to cook; Maurice enjoyed hunting, fishing and gardening, so food was always healthy and abundant.  When Laureen and Dan moved into their adult years and to their life’s work, Melva and Maurice kept up with them. As she put it one time, “We have family from Rome to Nome.”

Health declining years brought many changes, but with great resolve and acceptance, Melva faced them calmly.  “As great as the past has been, the present is even better, and the future is best of all.”  She quoted this in June of 2016, and lived this to the last.

Melva and family appreciate all of you who cared for, encouraged, and prayed for her, especially in these recent years.  She would tell us that she felt like she was “The Queen in a Castle.”  She loved the care of staff from Olympics West, South Sound Care Connections, and Providence Hospice.

Melva is survived by her two children, Laureen Lawty of Tumwater and Dan Lawty of Anchorage, Alaska. Also, many cousins, nieces and nephews, survive her.  Maurice preceded her in death in 2014, as well as her parents in 1987 and 1988, her brother in 2011, and sister in 2012.

To send flowers to the family or plant a tree in memory of Melva Lawty, please visit Tribute Store
Wednesday
29
August

Share Your Memory of
Melva
Upload Your Memory View All Memories
Be the first to upload a memory!
Share A Memory
Send Flowers