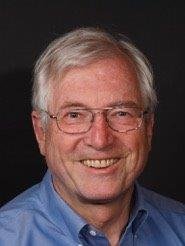 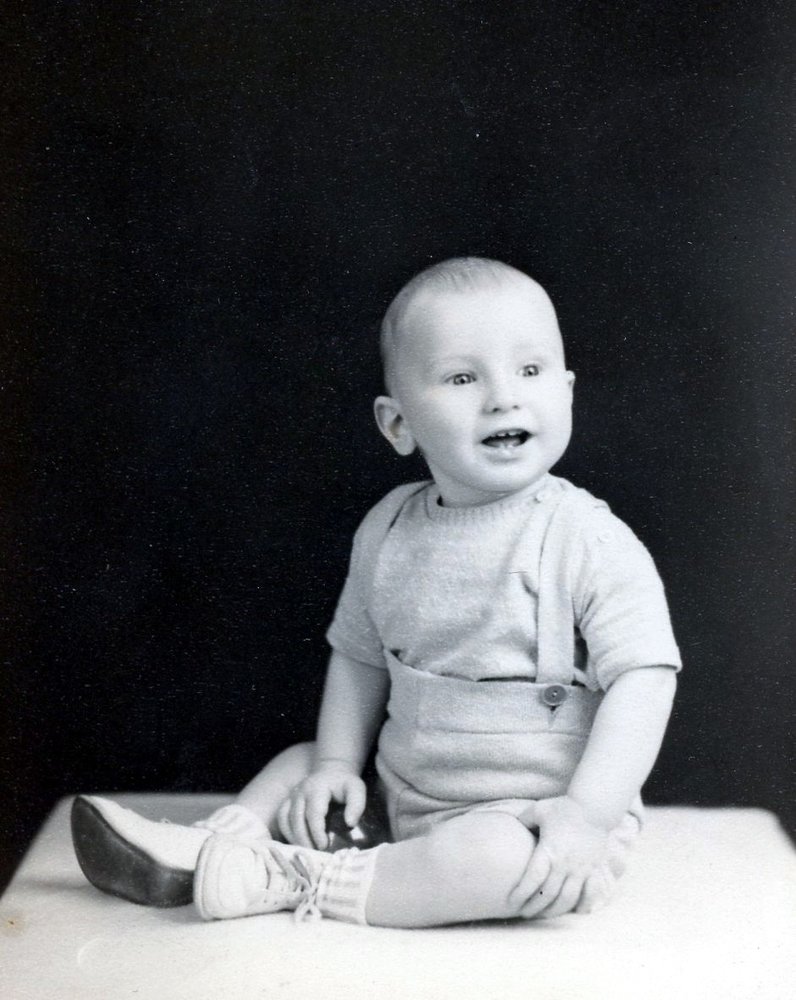 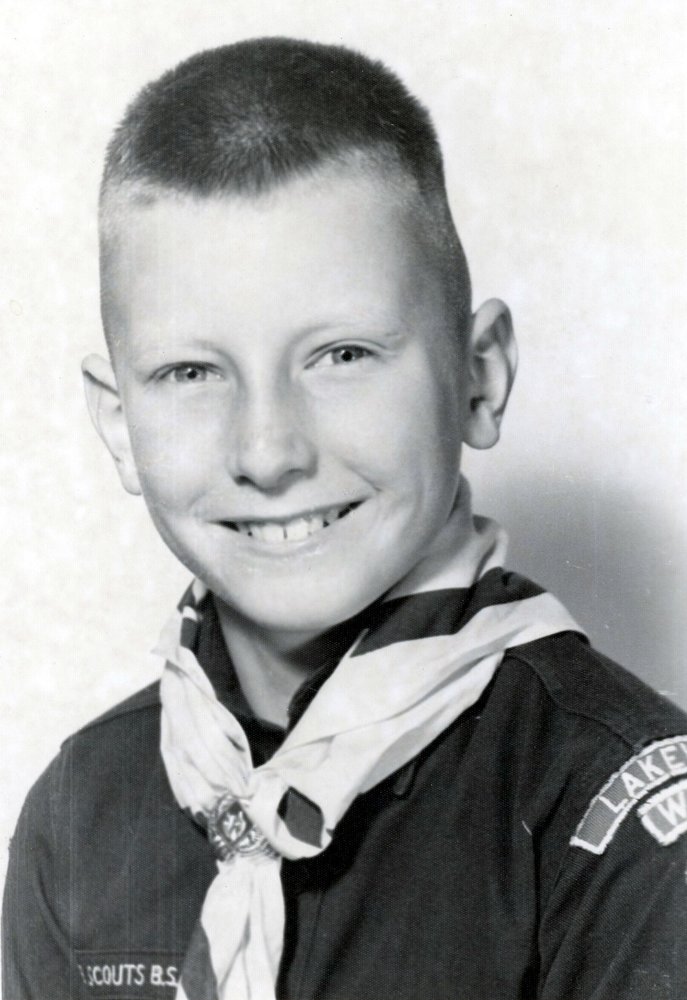 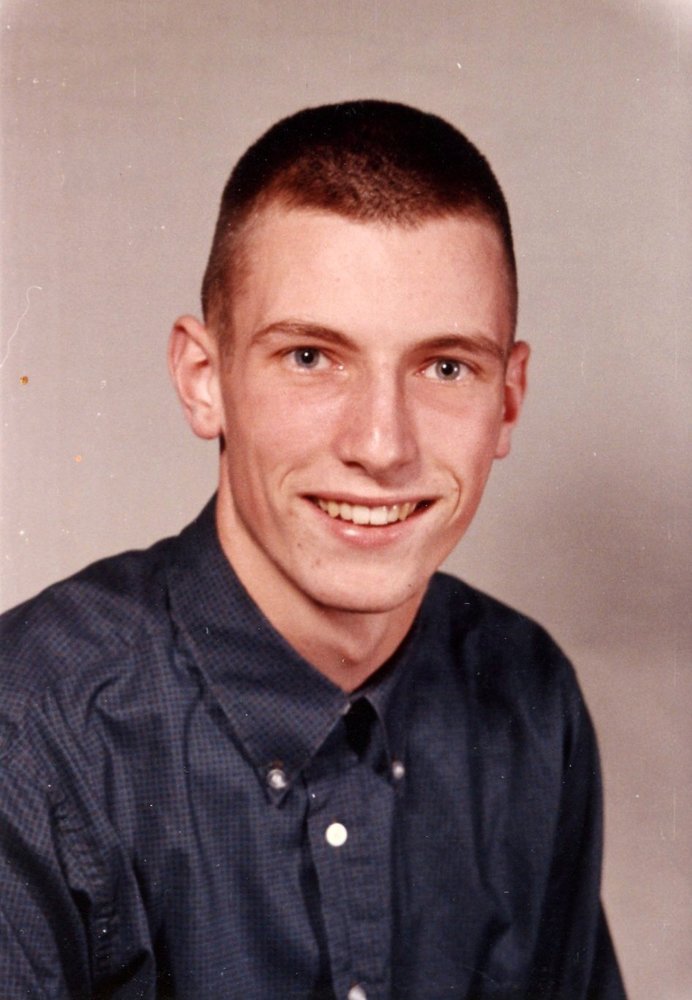 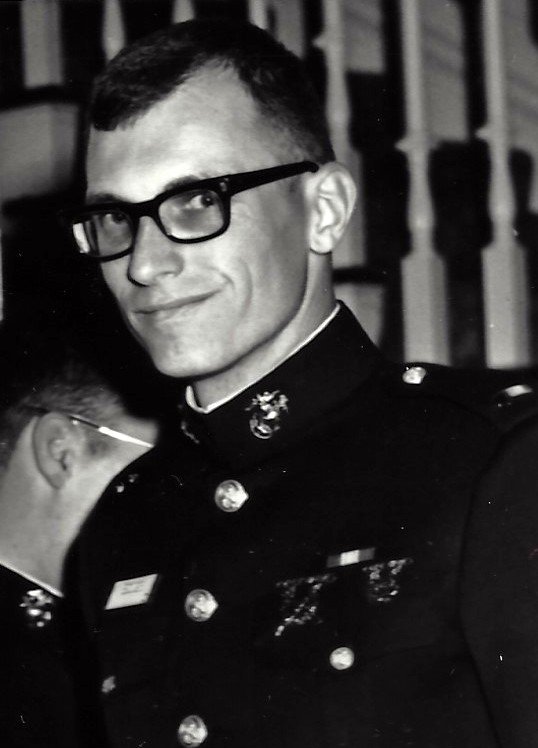 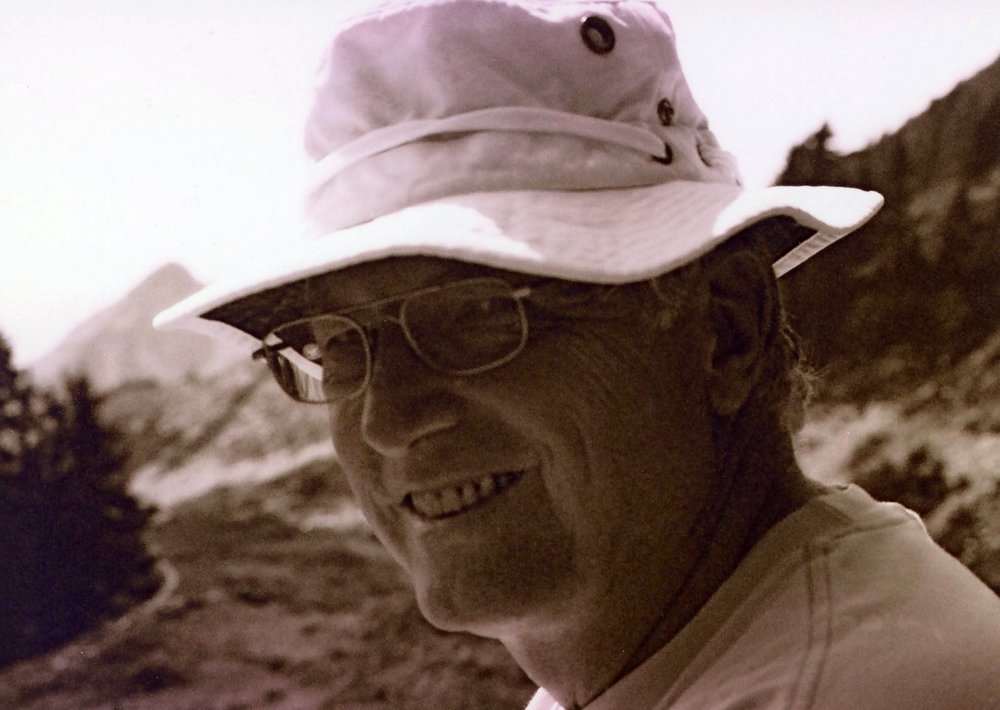 On August 6, 2018, while vacationing in South Africa, a blood clot following a fall took the life of a very fine, gentle, giving man.  John W. Hough, 72, was cherished by his family, as much as he loved and cherished us.  He was liked, respected, admired and loved by all who had the privilege to know him.

During the summer of 1968, while working as a summer intern for the Washington State Library, John met his future wife, Cindy Wolstenholme.  After three years of writing daily letters, they married on August 28, 1971.

While working summers in 1968 – 71, John was the homerun King on the Attorney General’s baseball team.  They played against the Governor’s/Secretary of State’s team.  It was the only baseball game in town frequently covered by the AP and UPI Capitol reporters.

For the first three years of their marriage, John was on active duty as a Captain in the Marine Corps. Those three years took them to Quantico, Virginia, Newport, Rhode Island, Tustin, California (El Toro), Okinawa (Camp Hansen) and back home again.  John’s duties varied over those years. In addition to serving as a lawyer, among other duties he oversaw the guards for Air Force One when President Nixon was in California; and was the duty officer in Okinawa.  Several times, he was in a position where Majors and Colonels had to report to him. (Something he enjoyed more than the Colonels did.)

In the fall of 1974, John joined the Washington State Attorney General’s Office.  Over the next 25 years, he served in the AG divisions of the Utilities and Transportation Commission (worked on the break-up of “Ma Bell”); the State Transportation Department (I-90 bridge and State ferry boat cases); and the Department of Natural Resources (head of division, state shellfish negotiations). Then he was the lead attorney for all the AG divisions for natural resource agencies (Parks, Fisheries, Agriculture, Ecology).   As a Senior Assistant Attorney General, John was the Chief of Complex Litigation for seven years.  He recovered the largest settlement in the state’s history while representing the State Investment Board against Copley Investments.  His culminating case while working for the AG’s Office was serving as the lead attorney on the State’s suit against the tobacco companies, breaking his own record for the largest settlement.  He also accompanied then Attorney General Christine Gregoire at the national tobacco negotiations. He was on loan to the National Association of Attorneys General to develop the implementation plans of the settlement.

John became the proud father of Jennifer Anne Hough in April 1979 and, from the moment she grabbed his little finger while still in the hospital, she cemented her place in his heart.  He was an involved, caring, loving father and took great pride in her.  As Jenny grew up to be an accomplished professional woman, he thoroughly enjoyed their father/daughter movie-dinner dates, going to Mariner games, and their week together each summer.  Any time he could spend with her was special time.

After retiring from the State, John was a partner with Lane Powell Spears Lubersky and wrapped up his legal career as special counsel to the Thurston County Prosecutor’s Office working on a construction case.

John filled his retirement years with numerous, varied activities and service to community.  We often joked he was a full-time volunteer.

Very special to John was his involvement with THEM (Tuesday Hikers Especially for Men).  The strong friendships and intellectually stimulating discussions on the trails were equally important to him as the soul enriching hikes through Washington’s beautiful forested lands.

John chaired the Dispute Resolution Center Board for two years and was a volunteer mediator for many years.  John also chaired the Washington State Parks Foundation Board for three years.

A Paul Harris Rotarian, John served on his club’s Board of Directors and Rotary Park, Scholarship and Foundation committees.  At the District level, John served as the chair of the Group Study Exchange, leading a group to Norway and chairing a project to the Philippines. Later he chaired the Vocational Training Team.  He was a member of the Foundation District Grants Committee and was serving as the District’s Scholarship Committee chair at the time of his death.  He valued his work helping young people around the world develop global leadership skills.  In 2016, he was honored to receive Rotary’s Carl Reder Service Above Self Award.

As an adjunct faculty member for Saint Martin’s University, John taught International Business Law and Economics for nine six-week sessions at the Shanghai Maritime University and later for three-week sessions at the Pioneer College of Inner Mongolia University in Hohhot, Inner Mongolia.  Cindy was able to join him for most of his trips to China, where she taught Conversational English.  On many of their trips, John and Cindy were able to tack on two-week trips to explore a wide region of China.  John touched the lives of hundreds, if not a few thousand, Chinese students in China and here in Olympia.  John and Cindy were very fortunate to have the opportunity to develop life-long friendships with many wonderful Chinese.

John was a historian.  His den sags under the weight of his history books.  While his readings covered centuries of history, of most interest to him was naval and maritime history.  He was past president of and longtime board member of the Puget Sound Maritime Historical Society and has published several articles on regional maritime history, including about Olympia’s historic tug Sand Man. Many of his articles were published in the Sea Chest magazine.  John, along with his co-author Les Eldridge, published an Arcadia book, Maritime Olympia and South Puget Sound.  He was nearly finished with his “big book” on Jefferson Davis Howell and the sinking of the Pacific.  He also participated on the Pacific Northwest Maritime Heritage Council, the State Heritage Caucus and the Thurston County Historians’ Conference.

A celebration of John’s life will be held at South Puget Sound Community College’s Student Union Building at 2:00 p.m. on Saturday, September 15, 2018.

In lieu of flowers, the family suggests making donations in John’s name to the Hough Helping Hand Scholarship at South Puget Sound Community College, the Capital Land Trust, the Washington Trails Association, or the charity of your choice.

To send flowers to the family or plant a tree in memory of John Hough, please visit Tribute Store
Saturday
15
September