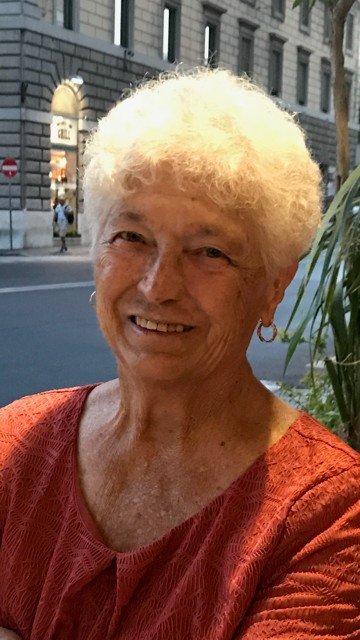 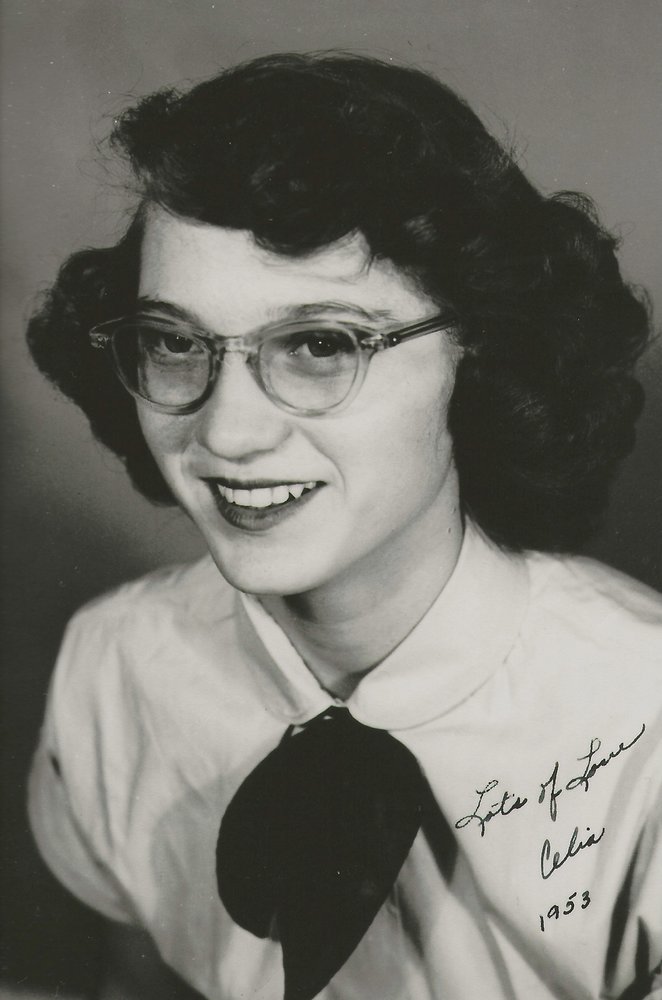 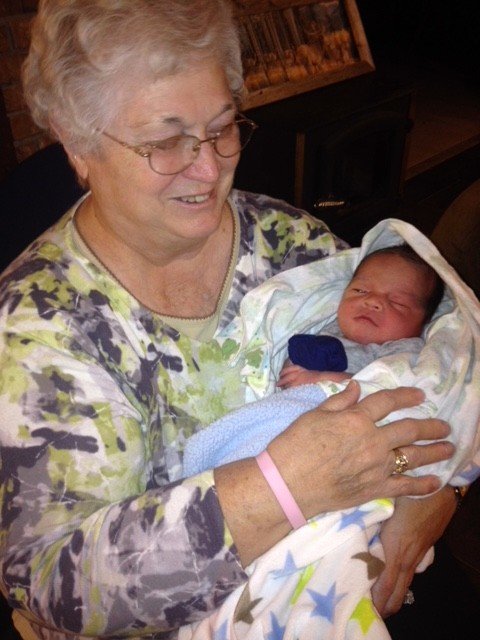 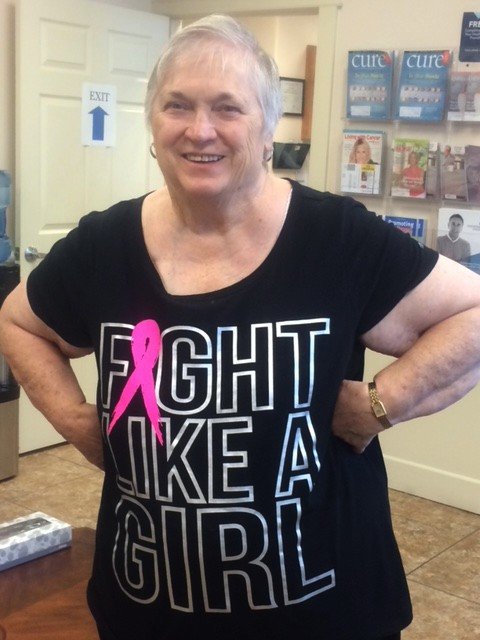 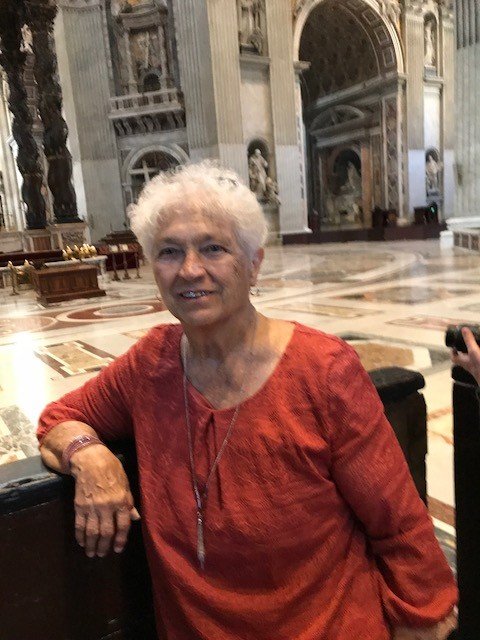 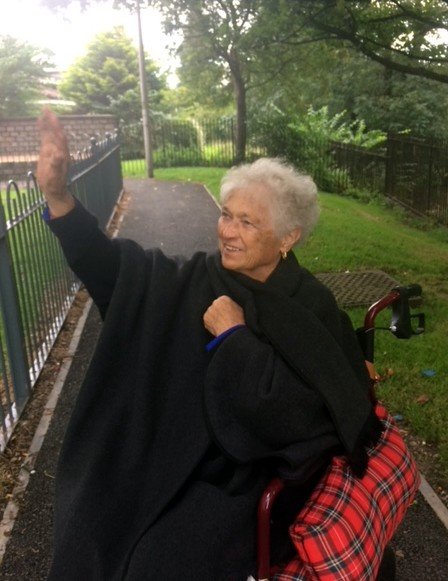 Celia Kay Ellis, 80, passed away August 7, 2018 at her home in Olympia, Washington. She was born October 6, 1937 to Garrick William Fillmore and Sarah Lettie Tolley Fillmore in Rigby, Idaho.

At an early age, Kay’s family moved from Idaho and settled on a dairy farm in Stevensville, Montana. Kay graduated from Stevensville High School in 1956 and began work as a telephone operator in Missoula, Montana.

After marrying Earl, the young family spent several years moving about the country, following Earl’s career in the Coast Guard. During those years, Kay held several secretarial positions while caring for and raising her family. When Kay married Ed, they moved the family to Florida where she continued her higher education. A short year and half later, Kay and Ed moved the family to Morrow, Georgia. Upon retirement of Kay’s father, she and her family moved to Stevensville to take over the reins of the family dairy in partnership with her brother, Ray, and his family.

As the family adjusted to their new life style (i.e., weeding the half acre garden!), Kay delighted in telling stories about growing up on the farm with her siblings. Kay also worked dispatch for Sammons Trucking in Missoula. She was very proud of her position and the work she did for Sammons. During her life, Kay continued to pursue her education. While living in Kaysville, Utah, she completed two bachelor degrees. When Marsha and Steve graduated from high school, Ed and Kay moved to Battleground, Washington, where they managed apartments before finally moving to Olympia, Washington.  Kay spent her final professional years working with Erin and Randy at Quality Rock Products.

To send flowers to the family or plant a tree in memory of Celia Ellis, please visit Tribute Store
Saturday
18
August

Share Your Memory of
Celia
Upload Your Memory View All Memories
Be the first to upload a memory!
Share A Memory
Send Flowers