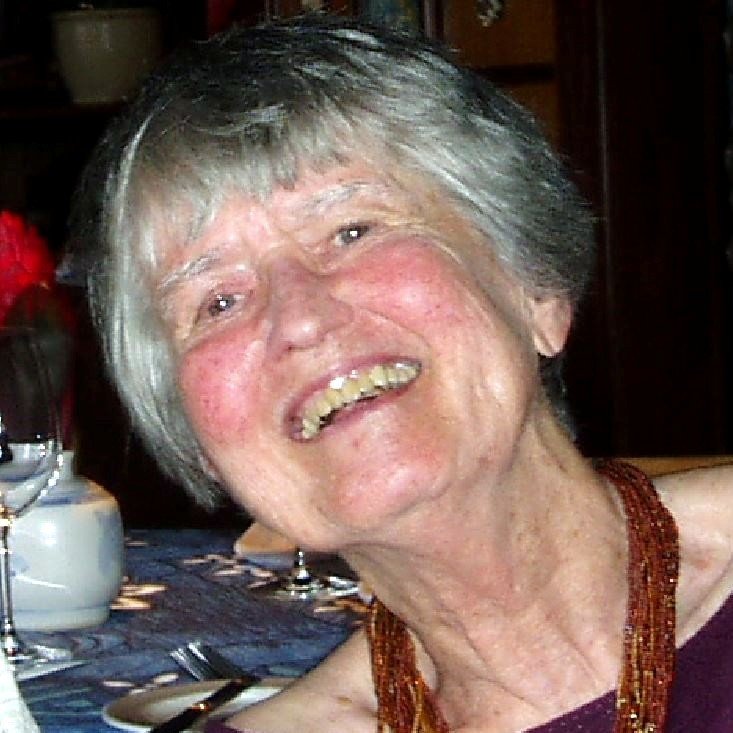 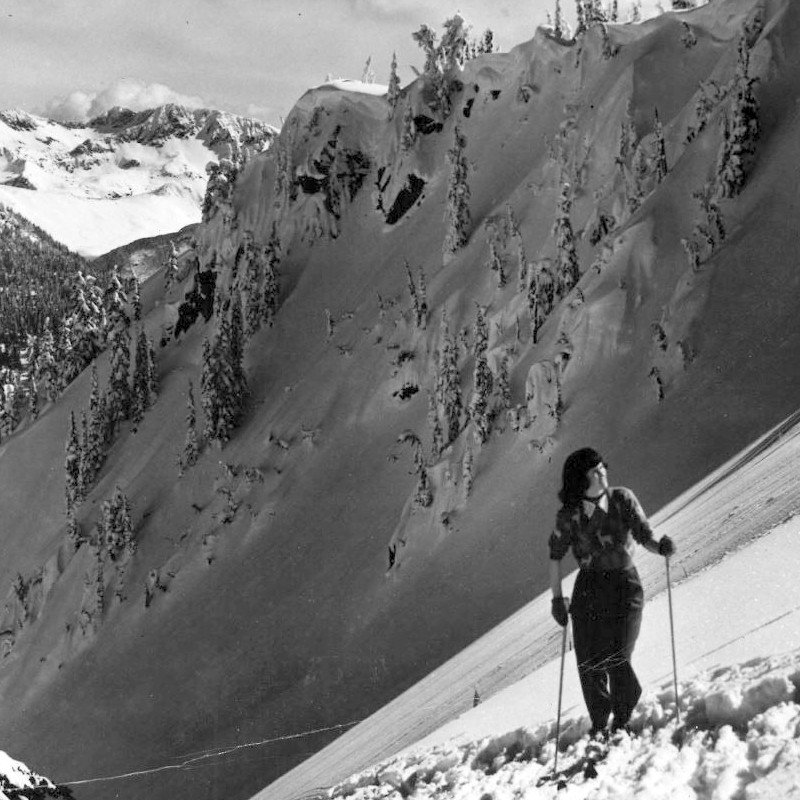 Aurora McKenzie Bolding was a first generation American, born to Scottish immigrants who met in Minnesota. She was born in St. Paul in 1924. Her family moved to Seattle, where she graduated from Queen Anne High School,  then earned a Bachelor of Science degree in microbiology from the University of Washington at a time when very few women studied hard sciences.

She met her future husband of 60 years, Richard Bolding, at the UW. They moved to Olympia in 1960, where they built a home while raising two small children. After her children entered school, Aurora returned to college to get a teaching degree, commuting to Pacific Lutheran University in Tacoma. She taught (mostly) 3rd and 5th grades and also established the “gifted kids” program, which led to the current curriculum for that program at Lincoln Elementary in the Olympia School District.

After retiring from teaching, she worked for FEMA across the U.S. She also volunteered for The Senior Environmental Corps with the Department of Wildlife, participated in the local Audubon Society, and volunteered for hospice. She enjoyed hiking, water and snow skiing, reading, and being a good mother and friend to many. She was adventurous, friendly, gracious, intelligent and a very open-minded person who was admired and liked by everyone.

Aurora passed away May 15, 2018 in Olympia, Washington. She will be greatly missed. She is survived by her two children.

To send flowers to the family or plant a tree in memory of Aurora Bolding, please visit Tribute Store

Share Your Memory of
Aurora
Upload Your Memory View All Memories
Be the first to upload a memory!
Share A Memory
Send Flowers