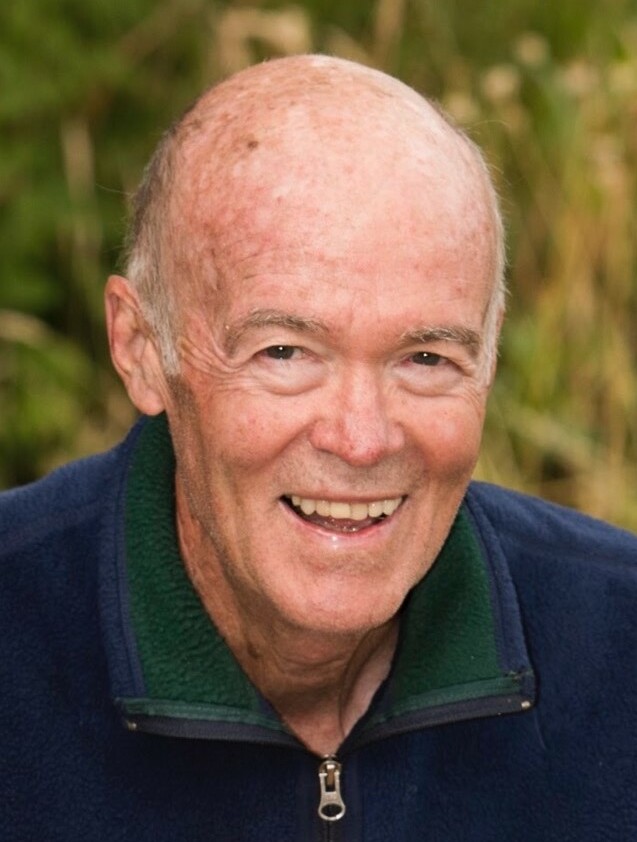 Longtime area resident Dr. Ronald David Larson, 83, passed away August 15, 2022, from complications of dementia. He was born March 26, 1939, to Adolph and Phyllis (McLeod) Larson in Olympia, Washington. He attended Lincoln Grade School and graduated from Olympia High School in 1957. He then attended and graduated with a degree in Political Science from Washington State University. He was a teacher in Grays Harbor for a few years while working summers on the production line at the Olympia Brewery. He furthered his education at the University of Washington by attending dental school, then started his private dental office in Olympia in June 1969, where he practiced until his retirement.

Ron was a member of the Olympia Gyro Club for over 40 years and even served a term as President. He was a longtime familiar face at Tumwater Valley Athletic Club and was a member of the U.S. Tennis Association. He was also an active member in the Thurston County Dental Society up until his retirement.

His passion was always the outdoors. He truly loved being in the woods, hiking, hunting, chopping wood, landscaping and working in his garden. But equally important was his love of sports, especially tennis. He built two tennis courts in his lifetime and having friends over for tennis luncheons were fond memories for all. Ron and Judy enjoyed many “snowbird” months with friends in the Deep Canyon community of Palm Desert, California, with more tennis, golf and countless hands of bridge. Ron’s other companion was his beloved black standard poodle, Brodie, who was never far from his side.

In lieu of flowers, memorial donations may be made to the Thurston County Humane Society, Alzheimer’s Research, or the charity of your choice.

Heartfelt thanks to the wonderful staff at Stonewell Lodge Senior Care who were there for his final journey.