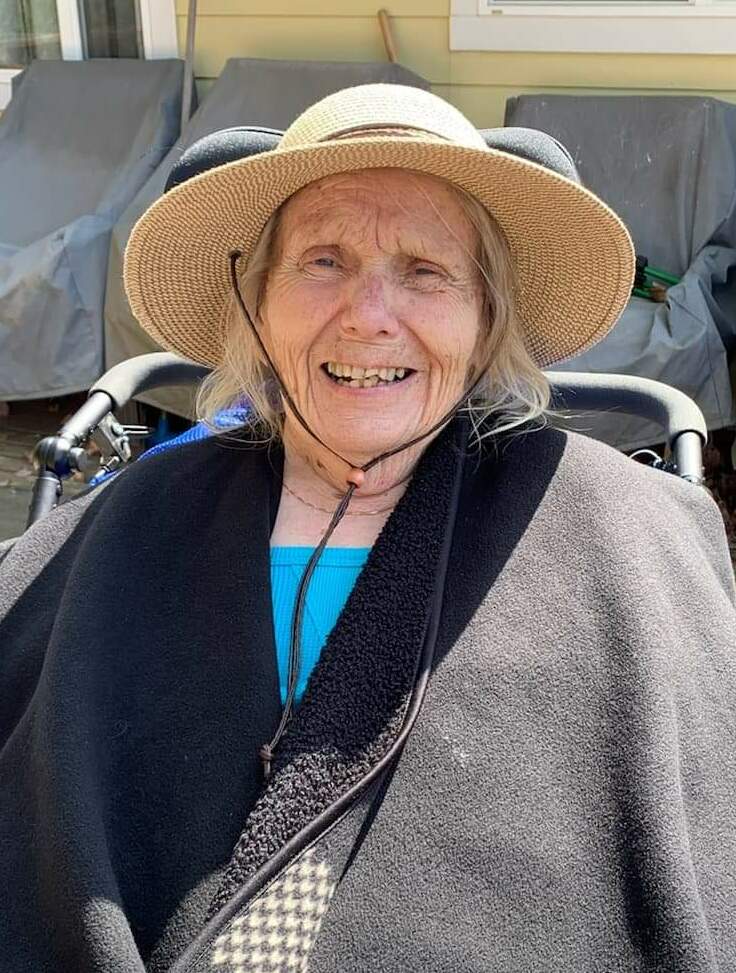 Karen Jester passed away peacefully in her home on July 23, 2022.  She was born on September 24, 1940, in Grand Forks, North Dakota, to Arthur and Agnetta Moen.  Karen lived in Grand Forks until meeting her husband, Raymond “Ray” Jester.  Ray was in the Air Force and they traveled to many places over the years.

Ray and Karen stayed in Washington in 1975 after Ray retired from the Air Force.   Karen enjoyed tinkering around in the yard, planting lots of beautiful flowers over the years.  Her yard is also filled with lots of fun painted rocks that she made with her grandsons, Keith and Daniel, when they were young.

A private family interment will be held at Tahoma National Cemetery at a later date.