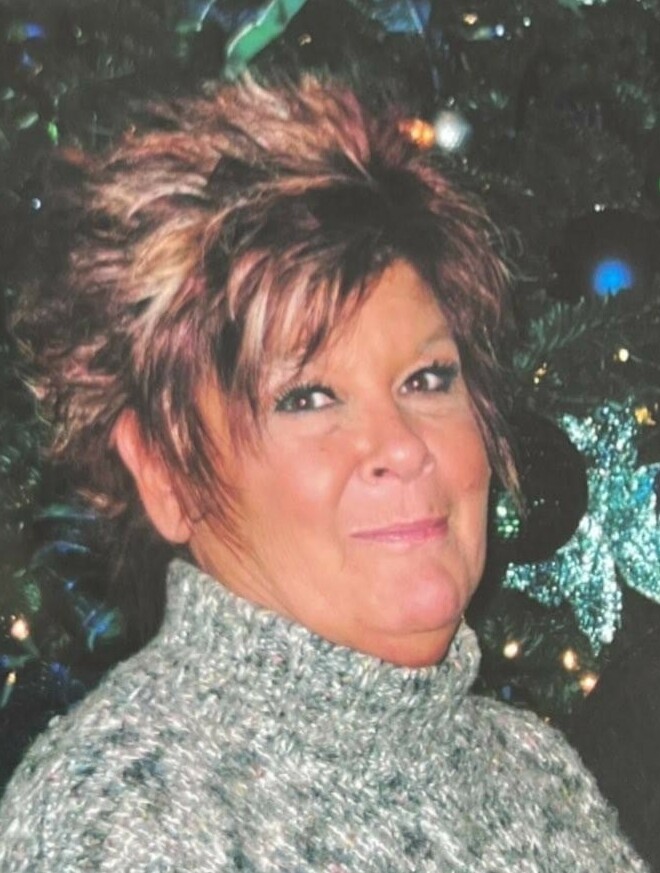 Sherri Lee (Short) Mills passed away peacefully at home in Olympia, Washington, on May 20, 2022, in the presence of her loving family. She was born November 2, 1951, in Olympia at the old St. Peter Hospital on the westside, to Quentin L. and Lorraine Z. Short.

Sherri grew up in the South Bay area and, along with younger sister, Terri, enjoyed playing in the woods, neighborhood baseball games, summers at the lake, and basically, the rural lifestyle. Sherri attended North Thurston High School, graduating in 1970. A few years after high school, she became a mom, welcoming son, Derick, into the world. Five years after that, a second son was born, Sache. Not being satisfied with only two young boys, a third, Jesse, came onboard in 1981. Her boys would be the first to testify that their mom was the best mom ever for them and all their friends, that she loved and cared for like her own!

Except for a brief period of time in the early 80s spent in the Kettle Falls area, Sherri was a lifelong resident of the Olympia area, eventually living in the family home that she grew up in!

Upon returning to this area from northeast Washington, Sherri went to work for the State, where she developed many lasting friendships. In 1996, her life changed dramatically when she was hired by the Tumwater Costco. She started out in the bakery and, over time, became the “Costco Lady,” greeting “members” as they entered the store and checking their receipts on the way out. This position was a match made in heaven for Sherri as it allowed her to interact with the “members” on a personal level. (According to Sherri, if you shopped at Costco, you weren’t a customer, but a “member.”) Sherri touched so many lives just doing her job, and left them knowing she truly cared about them. There is not another person with a bigger heart for helping others or offering her support.

In 2001, an old friend from her high school days popped into Costco on a day that Sherri was working later than normal. Steve was just a “member” that day, but fairly soon their friendship became a partnership. For the next 21 years, they enjoyed their life together, watching their five boys become husbands, dads, business owners and a great source of pride for their parents!

How do you say goodbye to such a loved person and vital part of so many lives? You don’t; you keep her spirit alive by treating others with respect and love in everything you do, say or think, just as she always did!

A celebration of Sherri’s life is scheduled for Sunday, August 7, 2022, at Indian Summer Golf Club from 1:00 p.m. to 4:00 p.m.  In true Sherri tradition, tie-dyed attire is encouraged!