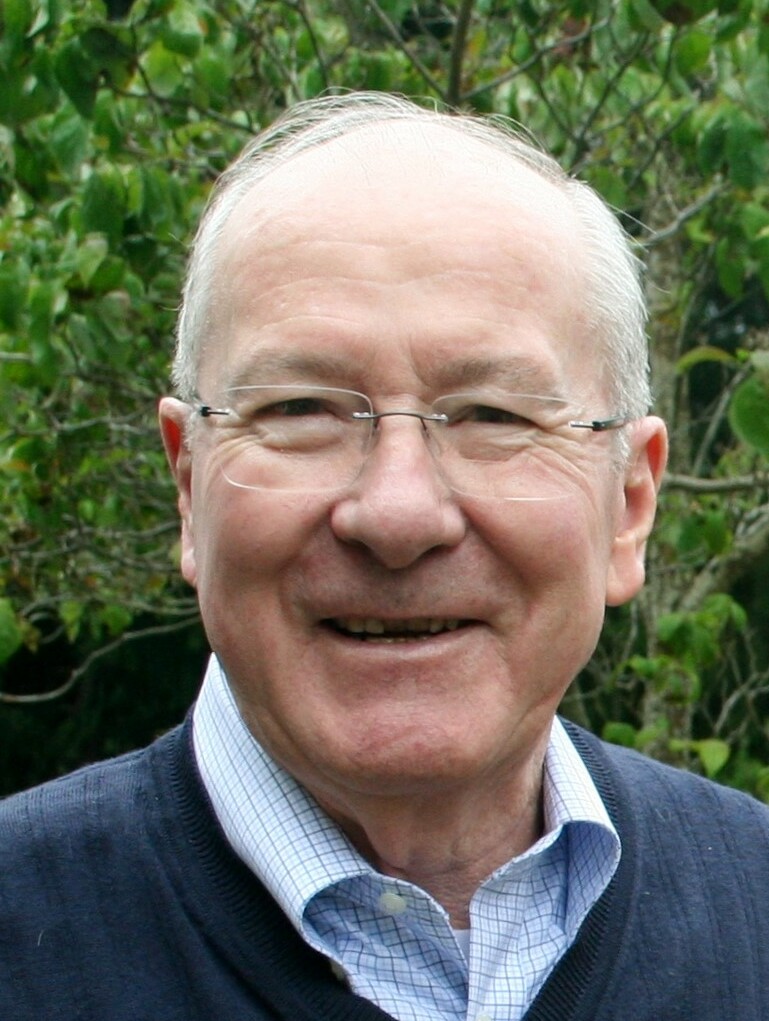 Stewart "Stew" Paterson passed away on July 13, 2022, in Olympia, Wash., at the age of 93.  He was born in Dearborn, Mich., to Stewart Paterson and Christine Paterson.

Stew received a Congressional Appointment to attend West Point in 1948.  He was active on the Army Rifle Team, earning the distinction of All American from the National Rifle Association.  After a tour of duty in Germany, he came to Fort Lewis, Wash., as a general's aide.  While at Fort Lewis, Stew had a "blind date" with Nancy Bratton. They were married after Nancy graduated from the University of Washington in 1956. Stew decided to try civilian life upon learning that he would soon be a parent.

In 1958, Stew was hired by the Boeing Company, and welcomed twin daughters, Cathy and Cindy.  While working at Boeing, he completed his master’s degree in Mechanical Engineering from the University of Washington. He continued to work at the Boeing Co. until he retired in 1992.

The family lived in Bellevue for eight years and then made Mercer Island their home for 34 years. Stew took up tennis, playing many sets with Nancy, his daughters, and friends.  Stew never missed a swim meet or gymnastics meet, and bought a boat so he could take his daughters water skiing on Lake Washington. Cathy and Cindy remember their dad's sense of humor, easygoing personality, and ever-present love and support.

Wherever he lived, Stew served his community with joy and enthusiasm.  He exemplified what it is to be "an officer and a gentleman."  He will be interred at the Tahoma National Cemetery.

Donations in Stew's name may be made to the American Diabetes Association.