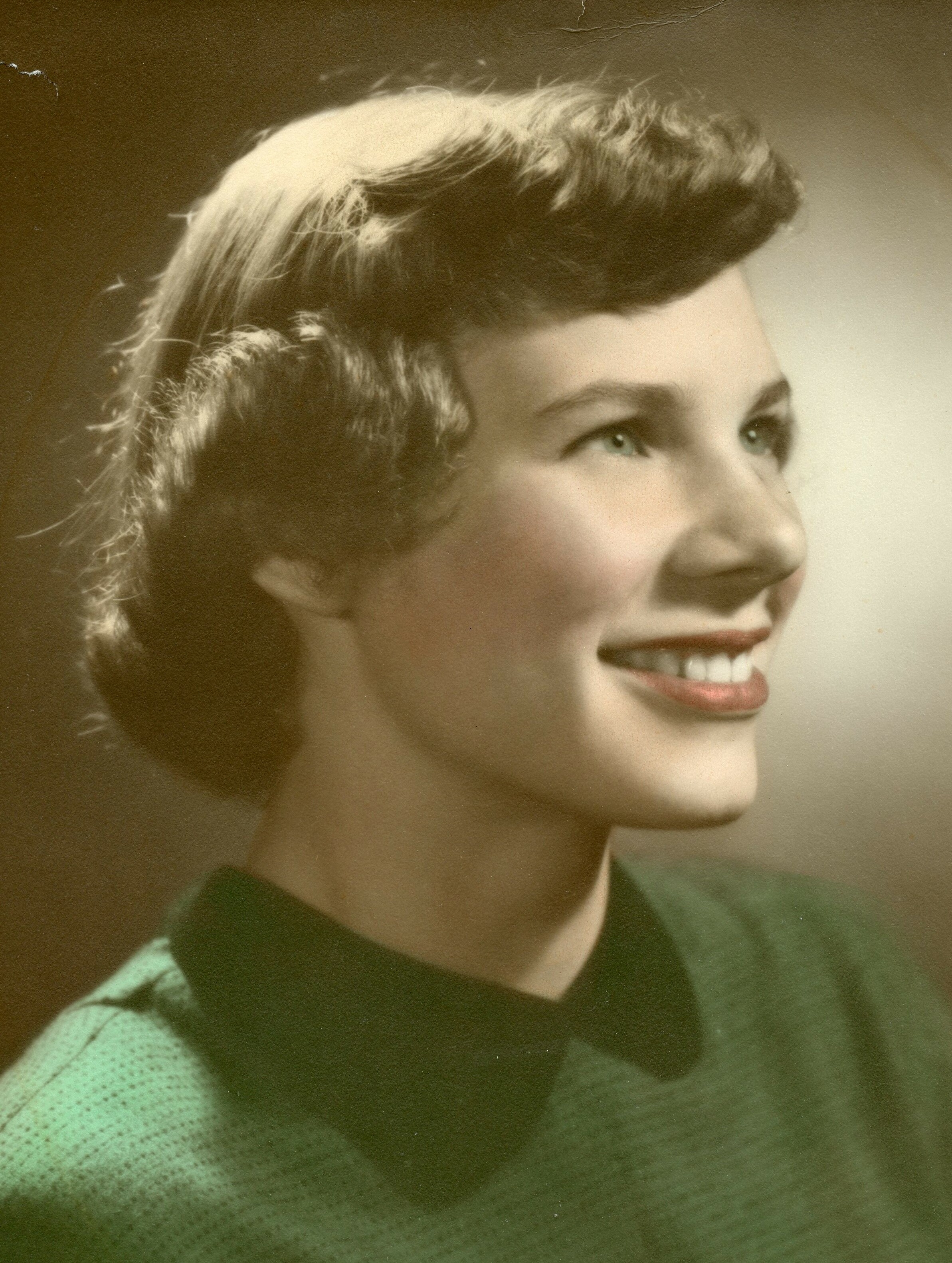 Patricia Ann Stollery Wark died on July 15, 2022, in Olympia, Wash.  She was born on Nov. 4, 1931, to Joseph and Lavinia Stollery in Seattle, Wash.  She graduated from Franklin High School and majored in art and business at the University of Washington, where she met her future husband, Bob Wark.

After school, she was employed by the Boeing and San Juan companies.  Pat and Bob were married on Sept. 10, 1953, during his Korean War service as a U.S. Coast Guard officer.  They moved to the Tri-Cities, Wash., after his release from active duty.  Their sons, Jim and Mike, were born in Richland, Wash., and daughter, Carolyn “Cissy,” joined the boys soon after the family moved to Los Angeles.

Returning to Washington in 1966, the family settled in the Tanglewilde neighborhood near Lacey, Wash.  After the children were in school, Pat rejoined the workforce, first as a secretary at Nisqually Middle School and then on the president’s staff at The Evergreen State College.  Pat and Bob retired together in 1992 and began to travel far and wide on Puget Sound on their cabin cruisers, to the ocean with kids, to Hawaii many times, and to Australia twice, where her father had been born.  They cruised the Rhine River, the British Isles, Scandinavia, the Baltic states, Russia, the Panama Canal, and the Canadian Maritimes.

Pat was artistic and enjoyed working in many media, including watercolor, oil, ceramics, batik, and others. One of her batik banners was chosen to hang in Olympia’s Community Center.  For many holidays and birthdays, Pat delighted family and friends with her custom greeting cards.  Above all, Pat loved to spend time with her family.

No services are planned at this time.