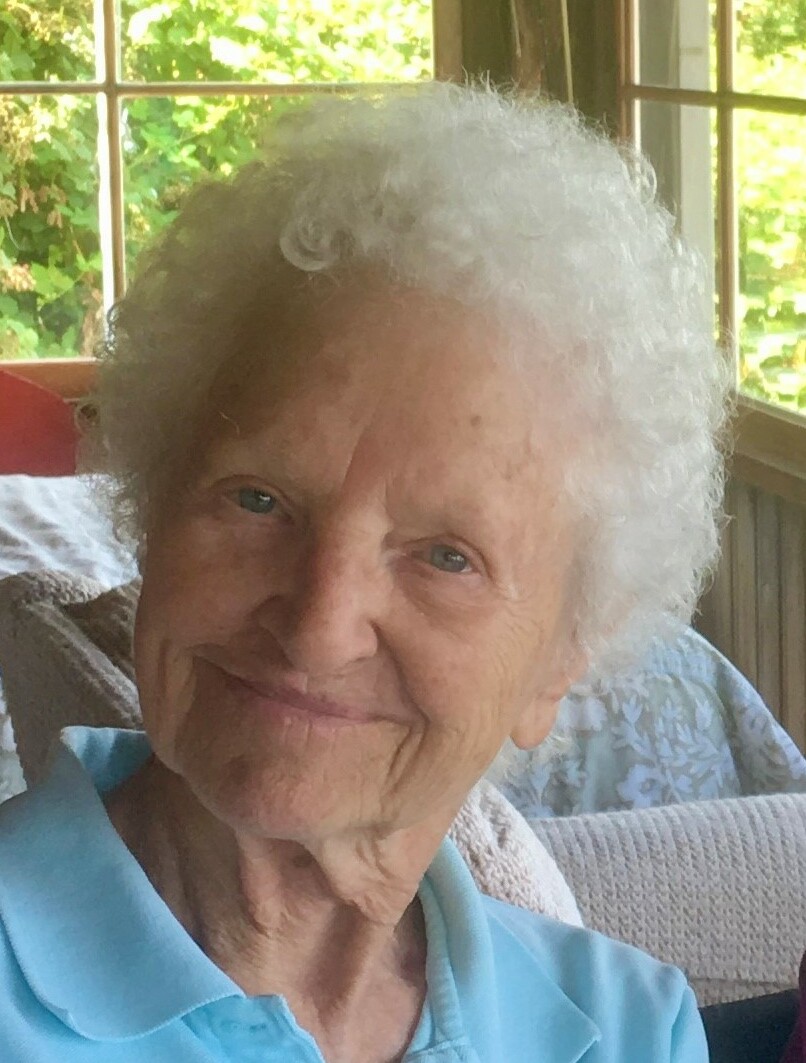 On July 15, 2022, Maxine passed away of natural causes in her home in Olympia, Washington. She grew up in West Seattle and graduated from West Seattle High School. She enjoyed her Webb (and later Martin) family weekends at the family log cabin on Vashon/Maury Island, which she helped build from a barged-in kit in the 1940s.

Maxine was always active and adventurous.  She met her husband, Don Martin, while snow-skiing at Meany Lodge, near Snoqualmie Pass in 1955. Both were members of the Mountaineers and would take the train to Meany where they stayed the weekend, helped prepare meals, had dances, and skied. Later they made many friends at Olympia Ski Club.

After Maxine married Don in 1956, they moved to Olympia, where she worked as an executive assistant until the birth of their first child, Anita.  After that, her full-time job and joy was raising the four kids, Anita, Lisa, Bredt, and Eric. Later, she also took care of her grandchildren one day per week with such adventures as three-mile tricycle and scooter rides.

Maxine was a fun mom and would buy “nail sweepings” from the hardware store so her children could build a giant two-story structure from “found lumber” in the backyard, complete with jail and fireman pole. She enjoyed skiing with the family at Crystal Mountain, boating on Black Lake in Olympia and in Puget Sound (Squaxin Island was a favorite), and occasional camping and waterskiing vacations to Lake Shasta, California. The trips to Shasta involved borrowing a mattress from the living room sofa-bed and transporting it – in the boat – to make them comfortable in their tent. Maxine was a golfer and a member of the Tumwater Valley Ladies Niners until recently. She also liked to swim and socialize at Tumwater Valley Racquet Club.

Maxine lived for several years in Kuwait City in the early 1980s, where she was an assistant in a second grade classroom after Don retired and was working an overseas engineering engagement. Always the adventurous ones, Don and Maxine traveled the world, stayed at many elder-hostels and, when traveling across the country, always made time for a six-mile Volksmarch walk each day. They spent time for 40 years in Maui, Hawaii, during the Olympia winter rainy period, complete with riding boogie boards well into their 80s.

Maxine was predeceased by her brother, Harry, in 1942; and sister, Dorothy Wicklund of Seattle, Wash., in 2020.

A memorial will be held with immediate family. Donations in Maxine’s name may be made to SafePlace of Olympia.